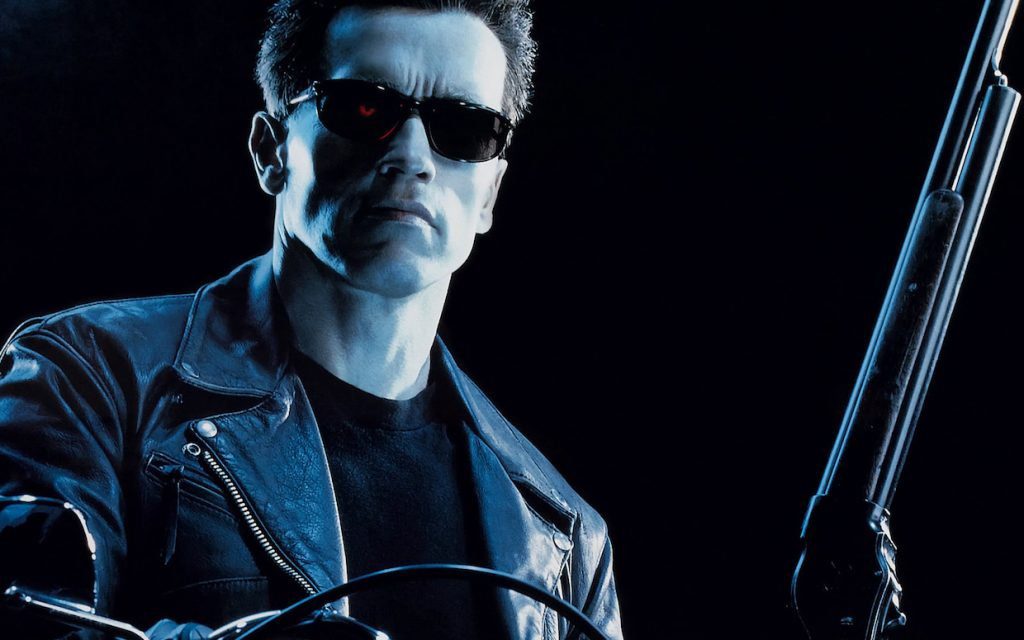 Terminator is getting an RTS game, and it looks awesome! The game was announced during the Home of Wargamers Live.

Terminator: Dark Fate – Defiance is a tactical, real-time strategy game set in the not-so-distant future. Machines have taken over the world. Humanity is pushed to the brink of extinction and it’s a desperate fight to ensure that the human race survives.

Terminator: Dark Fate is based upon the 2019 movie, so Skynet isn’t the big bad in this game. Instead, it will be Legion. Though we never know, if this game proves to be a success, we might see Skynet return.

Developed by Slitherine, in Terminator: Dark Fate – Defiance, you will lead: “a small group of human survivors, players will be challenged to try and avoid extermination and change humanity’s fate. The game features a meaningful and immersive narrative filled with memorable characters as well as constant strategic gameplay decisions that have wide-reaching story repercussions.”

If memory serves me correct, this might be the first time that the Terminator franchise has been used to create an RTS game and in my opinion, it’s a perfect fit.

Fight back against the machines

“Terminator is one of these rare IPs that crosses the generational boundaries and becomes a universal phenomenon for the ages,” said Marco Minoli, CMO of Slitherine. “We are trying to create an experience that embraces both the depth of modern sci-fi storytelling and the fast-paced gameplay of contemporary RTS. All this while staying true to our roots of complex strategy gaming,”.

The campaign of Terminator: Dark Fate – Defiance will have 13 single player missions and according to the developers, each intense mission can last around two hours. In the campaign, you will take control of the Founders Faction. A new military group which exists following the annihilation of the US army.

The campaign will also have a focus on replayability, where the choices you make on the battlefield will have an outcome on the war. According to the press release: “the game is centred around making unit tactical decisions and engaging in real-time combat instead of focusing on base building and resource management.”

Furthermore, the game will also feature multiplayer Skirmish modes which will see 1v1, 2v1 and 2v2 match-types. In multiplayer there will be three factions, the Founders, the Resistance and Legion.

At this time, Terminator: Dark Fate – Defiance is PC only and will release sometime in 2022. Are you excited that the Terminator franchise is finally getting an RTS? Let us know across our social media channels.