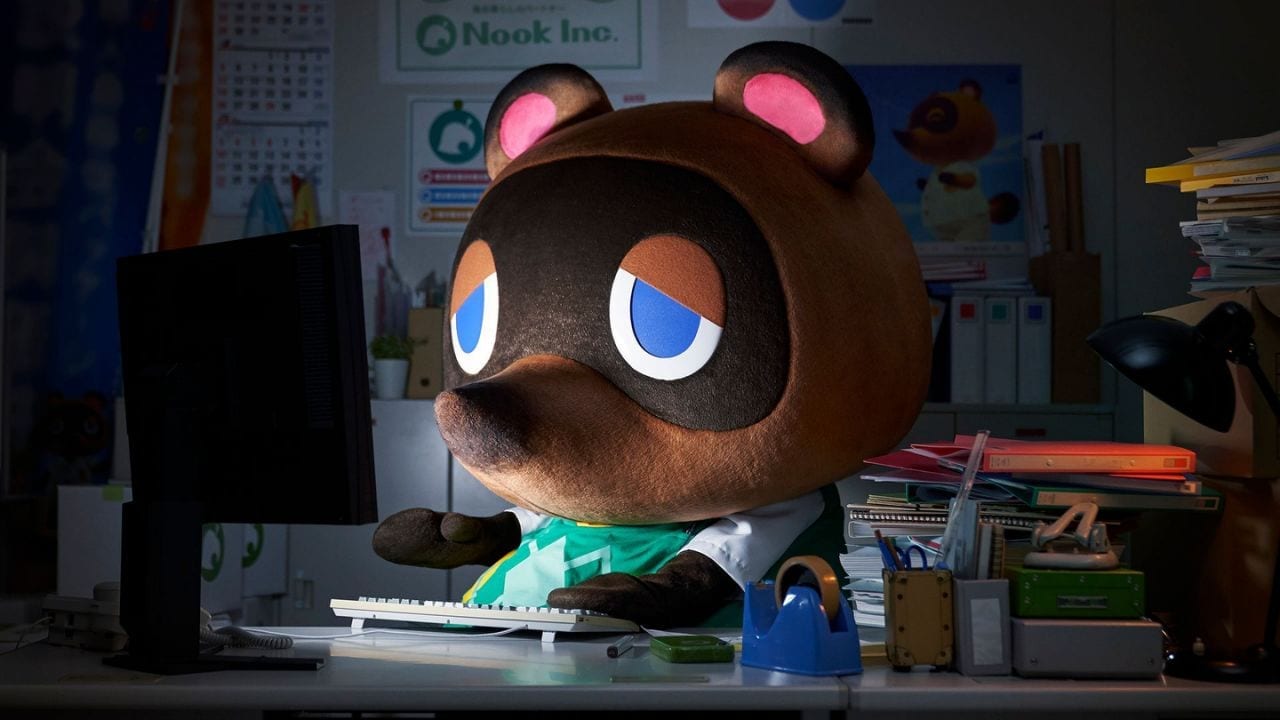 When a game has tradeable, collectible items like cosmetic skins, weapon upgrades and even earnable points, you know they’re going to end up being sold online for real-life money at some point. Epic Games’ Fortnite sees it regularly with some of its rarer skins, despite efforts from the devs to crackdown on the banned practice. Thought it’s – sadly – very common for a lot of FPS and multiplayer games, it seems the “black market” selling has spread further afield – to Nintendo’s Animal Crossing: New Horizons.

Taking a quick look at eBay, people are currently offering the chance for you to purchase “any item needed for your museum collection,” rare in-game items including furniture and wallpaper and – of course – Bells and Nook Miles Tickets.

Golden tools (which don’t break nearly as often as your Flimsy Axe), Bells by the million and even handmade Amiibo cards to bring an islander of your choice to the game are being sold by a number of sellers.

Investing a little money (and seriously, some of these offers are pretty cheap considering just how long it can take you to get ahold of some of these items) could really help to get you ahead in Animal Crossing: New Horizons. The only catch is that it’s probably going to have some serious, serious consequences for you down the line…

Epic Games has been known to ban accounts that have bought in-game items from others, and with Nintendo’s reputation for cracking down on illicit activities related to its name, it’s likely the house of Mario will soon have something to say about this.

I can’t recommend you try and purchase any of these items, so get to grafting your way through the game like the rest of us.

At the time of writing, Nintendo hasn’t said anything too specific on the emerging trend, but you can bet your last Bell these eBay listings are about to be removed.