If you thought you’d mastered Dark Souls 3 then think again, because a Reddit user by the name of DATEHACKS is working on a mod that will allow you to play as any boss or enemy within the game, turning the adventure completely on its head for a brand-new Dark Souls experience. Hooray! 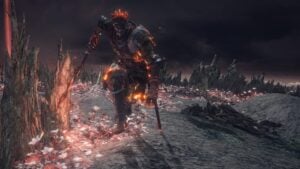 Known for creating pretty in-depth Dark Souls lore videos, DATEHACKS explains in a Reddit post that he’s been working on the mod for three years, going from a team to solo creation to complete the project.

He explains that the mod, which is called The Forces of Annihilation Mod, is “only about playing as any Enemy/Boss Anywhere. WHOLE map.” 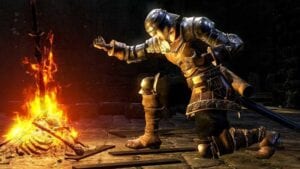 When discussing a potential release date for the mod, DATEHACKS says: “I want to release a version as soon as possible to be honest. I had kept this for long time and maybe I plan next week to share something as for official release date [we] shall see.”

DATEHACKS included a few videos in his post, which show off some gameplay as some of the game’s bosses: Gael vs Friede, which you can check out right here, as well as Yhorm vs Demon King.

You can check out one of the many videos DATEHACKS created for the mod just below. 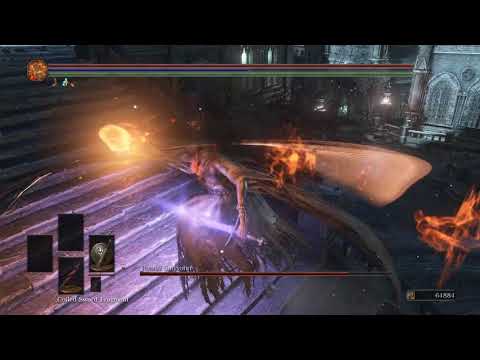 It’s clear that DATEHACKS holds a huge passion for the world (and lore) of Dark Souls, and it’s not surprising to see the mod getting a lot of attention on both Reddit and YouTube.

DATEHACKS has invested a lot of time into the project and it definitely show in the videos.

Hopefully we’ll get a release date sooner rather than later, but for now you can enjoy the many videos DATEHACKS has made about the upcoming mod.

What do you think about playing as a boss or enemy in Dark Souls 3? Will you be checking this mod out when it’s available?