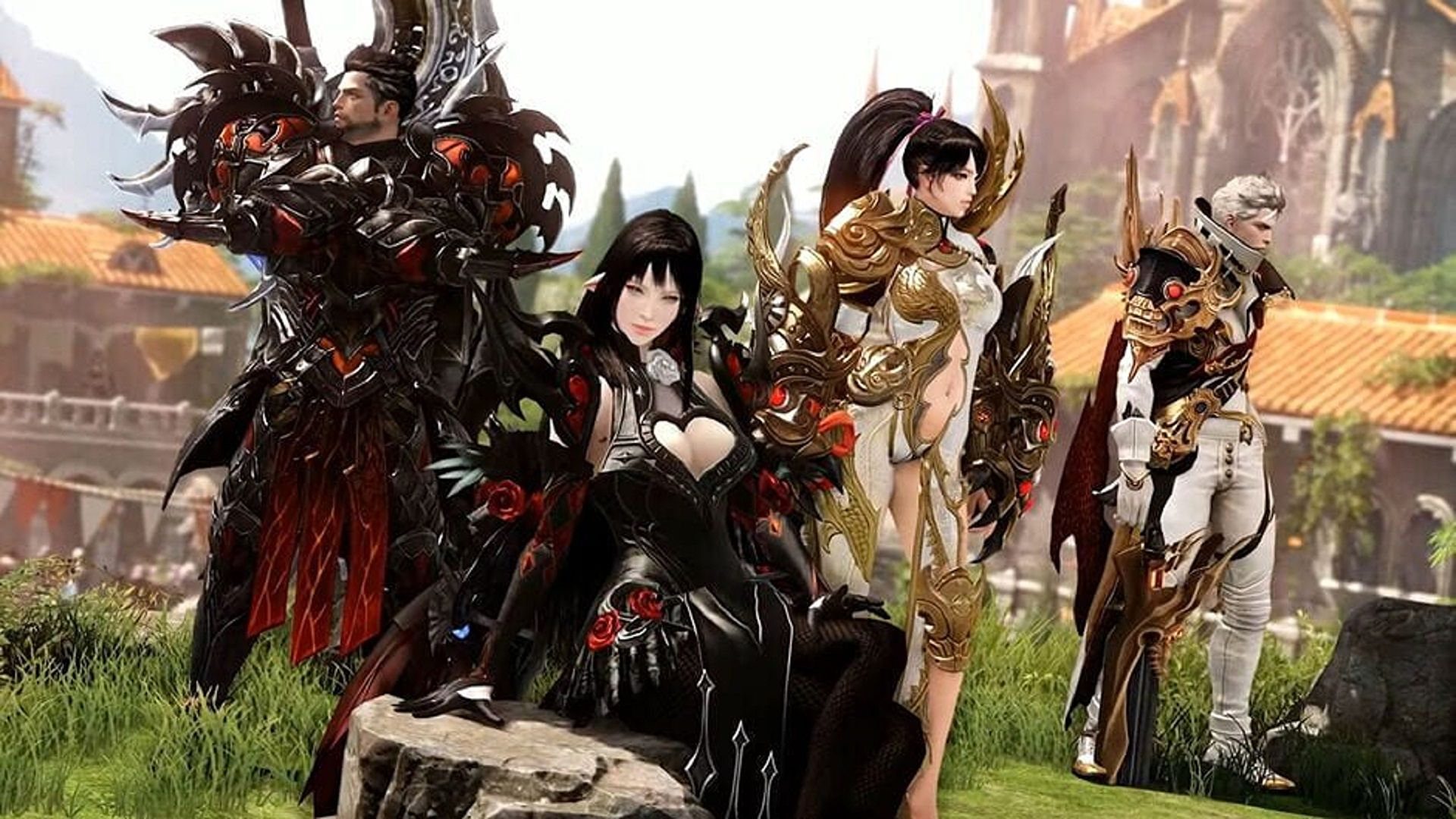 Recently, Amazon Games has received criticism over its strict gender classes in Lost Ark. The reason being is certain classes are locked to the male or female gender. Thankfully, however, that is about to change in the near future.

In a statement provided to Eurogamer, Smilegate said: “First let’s start with gender-locked classes. This is something that will roll out over time. Classes are tied pretty closely to their character models in terms of function and animation, so bringing opposite gender characters to a class takes more work than just making a differently gendered model available.”

“However, Smilegate RPG is actively working on this; the female Berserker is the next class coming to Korea,” continued the statement. “While not every class in the game currently has a male and female counterpart available, we made an effort to include those that do in our launch class line-up.

“In the future, Smilegate RPG will be creating more counterparts for classes that are still gender locked, and we will bring these to Arkesia in time.”

Furthermore, Lost Ark has also been criticised for the sexualised outfits of female characters. Though, this is quite a widespread problem and one that is unfortunately not limited to Lost Ark.

“As for armour sets, while we aren’t altering any of the original costumes from the game, we are making adjustments so that the more revealing options won’t be front and centre in places like our marketing or the initial character creation screen (although the original character creator outfits are still available in-game as early drops).”

Smilegate continued: “We are also including in some new outfit options that are not quite as revealing, but these are an addition and not a replacement.

“As we are aware of the balance between hardcore fans who want a Lost Ark experience that is close to the original Korean version and new players who may not like the current armour and costume options, we are adding outfits and alternatives to the game instead of taking away options.”

In related Lost Ark news, due to its overwhelming success at launch in the west, the MMORPG was review bombed on Steam as a result of its server issues.

Have you been playing Lost Ark? If so, we’d love to hear your thoughts on the game across our social media channels.