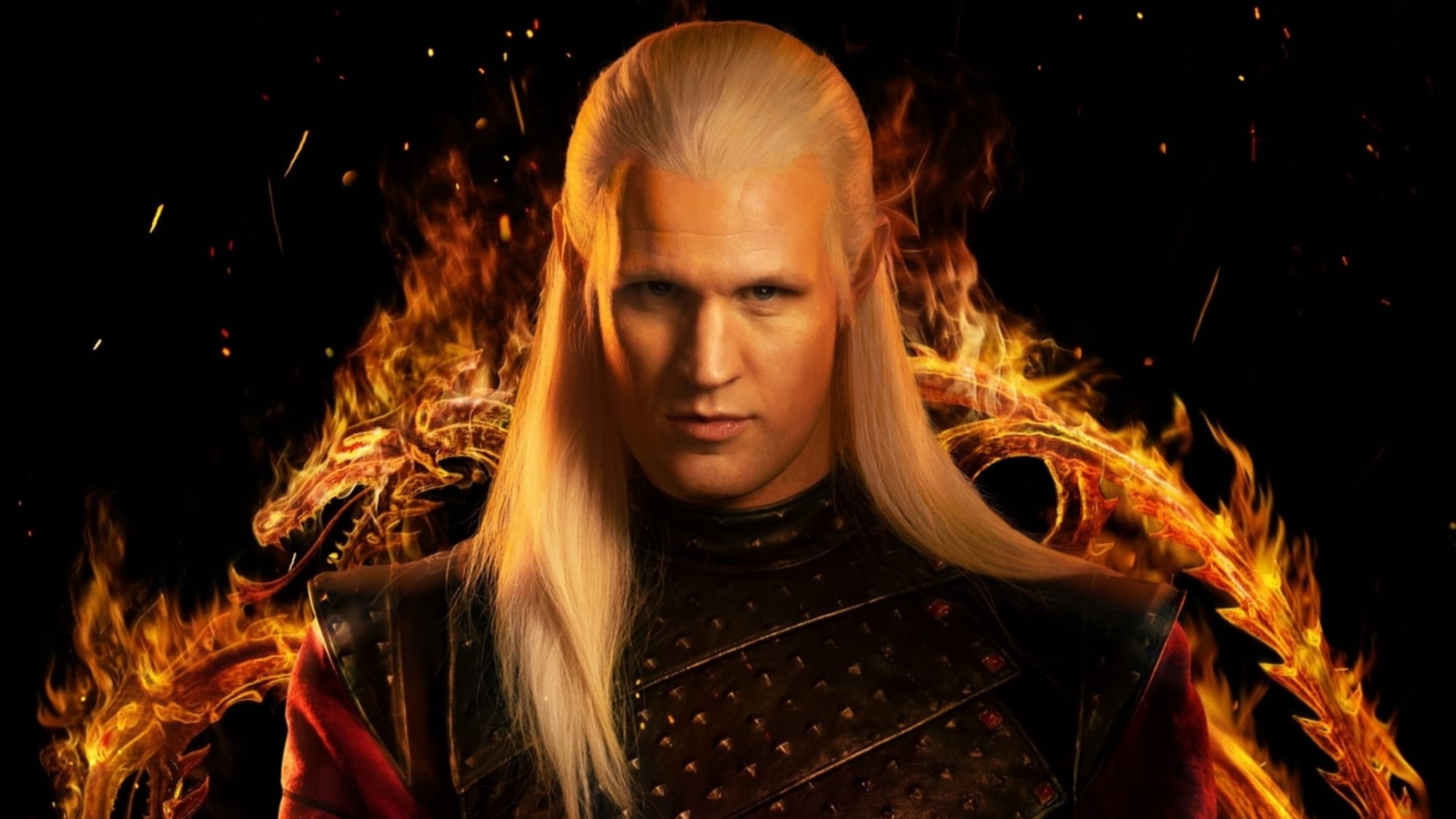 One character in the Game of Thrones prequel House of the Dragon is already proving to be a fan-favourite after just three episodes.

Daemon Targaryen, played by Matt Smith, has quickly risen through the ranks of viewer’s favourite Thrones characters. The Rogue Prince had a huge moment in episode 3 of House of the Dragon, and reactions on social media have proven that he’s the character having the biggest impact by far.

That’s in no small part thanks to Smith’s amazing acting, but also the character arc he’s embarking on. The first few episodes of the show have set him up as one of the franchise’s most interesting characters. He’s also proven to be a gigantic badass.

House of the Dragon Episode 3

If you haven’t watched the latest episode of House of the Dragon, look away now as there will be spoilers.

In episode 3 of House of the Dragon, we see Daemon fighting atop his dragon. Unable to draw out his adversary, he retreats to the camp atop the cliffs opposite the battlefield. It’s there that he’s presented a letter from the King, his brother Viserys.

Rather than accept that the King’s forces will allow him to win the fight, he decides to prove himself instead. Not wanting his brother to win the war for him, he takes a rowboat to the battlefield and surrenders.

But the surrender is just a ploy to draw out the enemy, and he fights his way through them before cutting their leader in half. Despite being stuck with arrows and covered in blood and guts, he emerges victorious.

What’s impressive is how Smith was able to convey the character’s feelings at each point in the scene without the need to even speak. Aside from the opening scene atop his dragon, Daemon doesn’t have any lines in the episode. Yet he was the standout character in an episode packed full of great performances from the likes of Milly Alcock and Paddy Considine. Daemon’s definitely going to be one to watch in the future.