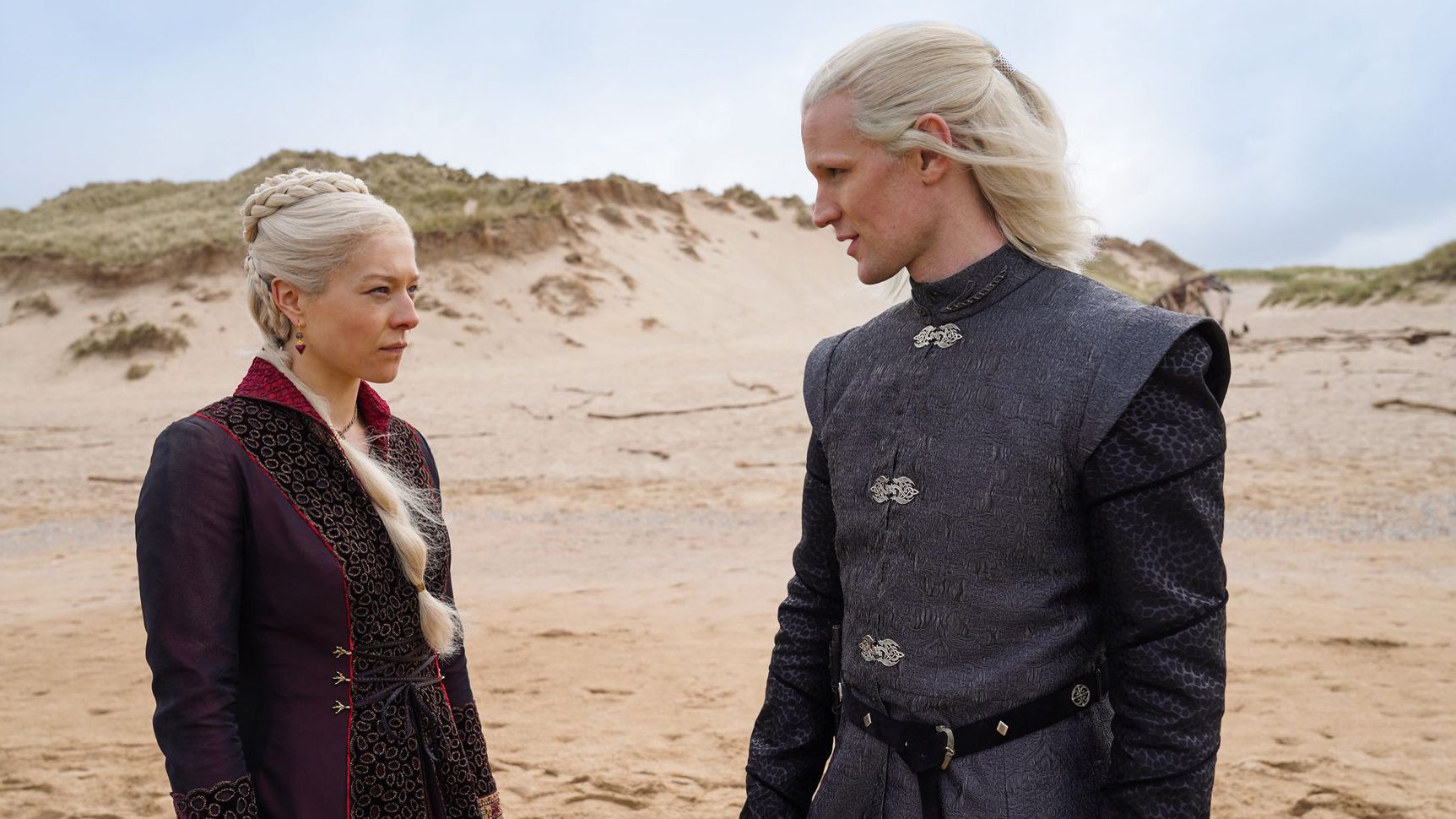 House of the Dragon’s co-showrunner Miguel Sapochnik is reportedly departing the show to work on other projects.

The new Game of Thrones prequel show House of the Dragon is already breaking records for HBO. It’s quickly salvaged the reputation of the Game of Thrones franchise after the ugly Season 8 finale, and promises to be a worthwhile ride – hopefully one that sticks the landing.

But co-creator Miguel Sapochnik has decided to leave the show before the second season. It comes after three years at HBO developing the project. He will move onto new projects, with Alan Taylor taking over as the main showrunner.

HBO said “Miguel Sapochnik has done amazing work on the first season of House of the Dragon, establishing its signature look and feel. This series simply could not have come together the way it did without him. While we would have loved to have Miguel continue in the same role, we are thrilled to have his ongoing collaboration in this new creative capacity.“

Sapochnik said it was an honour to work on the series. However, he will still serve as an executive producer. He’s working with HBO on a new deal which will allow him to develop new projects, but these projects are currently unknown.

Sapochnik was also responsible for directing some of the biggest battles in Game of Thrones. He created the stunning Hardhome episode, as well as the epic Battle of the Bastards. However, some criticised his work on the final seasons – though they were widely panned in general after being rushed.

House of the Dragon has been a huge success for HBO. It pulled in over 10 million viewers with its first episode, and the second episode has continued to grow in popularity. Fans are eager to see whats in store for this take on the Targaryen history.