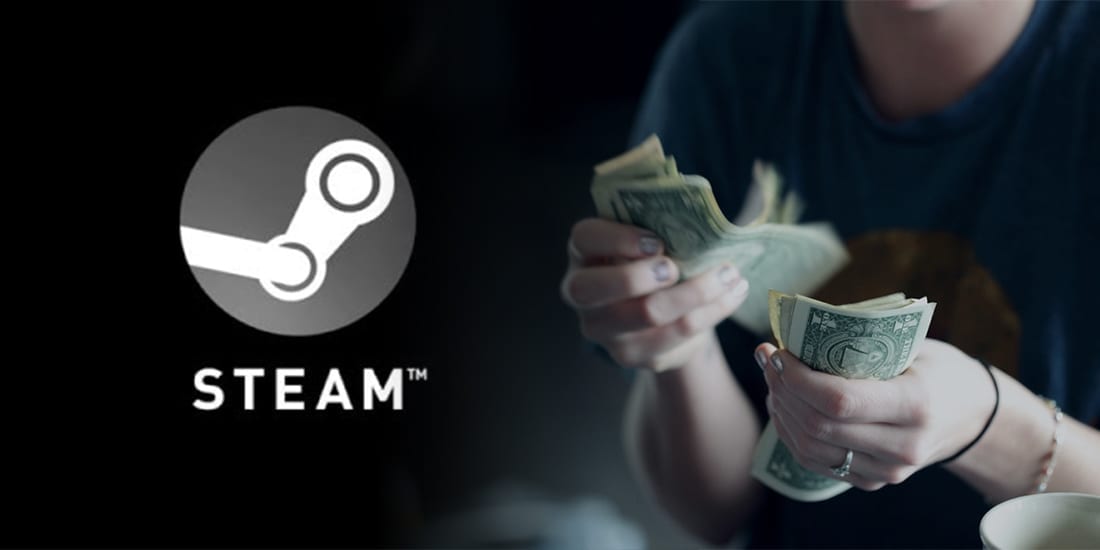 Have you ever wondered how much it’d cost to purchase every single game available on Steam? No? Well, now you don’t need to thanks to Chenggang Wang and the incredibly impressive website, Buy All Steam Games.

As spotted by TheGamer, Buy All Steam Games collates the cost of each and every single purchasable item available on Steam at any given moment. Along with games, this also includes additional content such as DLC, costume packs and even game soundtracks.

As you can imagine, that’s a LOT of items – can you guess how much purchasing the whole of the Steam library would set you back?

Surprisingly, it’s not that much (or at least, it’s not as much as you’d probably expect). According to Buy All Steam Games at the time of writing, purchasing every single thing on Steam right now would set you back “Well, at the moment it costs $585,490.53 at a discounted price which costs $599,030.72 at full price..” (Note, this is “based on the price of the US region and English language.”) Personally I was expecting a lot more…

In related news, Steam has clamped down on those trying to use a VPN to access games for a cheaper price.

Due to low income countries and other various economical factors, the same games can be different prices on the Steam store depending on which country you’re accessing the platform from. Because of this, some Steam users have been fraudulently using VPNs to trick the system into thinking they’re in another country, therefore allowing them to snag the games they want at a reduced price.

Purchasing a game through Steam will now require you to complete a purchase using a payment method from the country you’re claiming to be from. If you’re unable to do this, you won’t be able to make the purchase. It’s a simple measure that won’t have an effect on the millions of Steam users who make use of the platform legitimately.