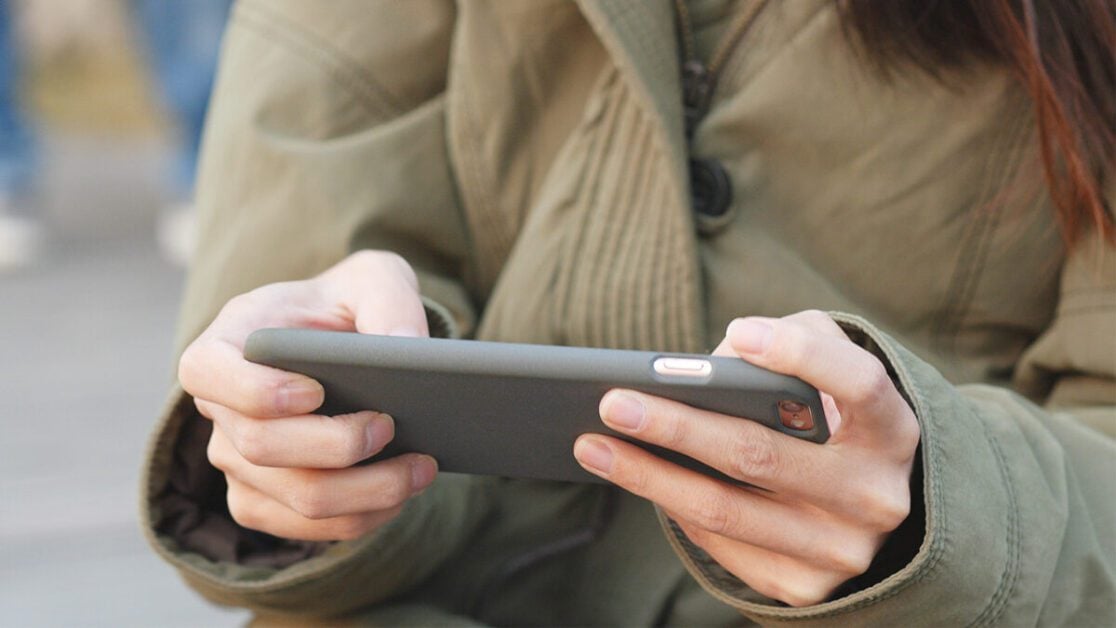 A tech analyst has revealed just how much money gamers had spent on mobile gaming during the entirety of last year.

The figure comes from mobile analyst App Annie in a report detailing the state of mobile in 2022, spotted by GameSpot. It states that £123 billion ($170 billion) was spent on apps in general, and just under £85 billion was spent on mobile games alone. Roblox took the number one spot for consumer spending, and unsurprisingly Genshin Impact was a close second.

In terms of monthly active users, PUBG Mobile was first, followed by Roblox, Candy Crush, Free Fire, and finally Among Us. And apparently “more time than ever before” was spent on mobile apps. The average was 4.8 hours per user, per day in the top mobile-first markets. And another statistic states that consumers are downloading over 435,000 apps per minute.

The report also seems to indicate that the mobile boom doesn’t expect to slow down any time soon. It’s expected that mobile app advertisements will hit £255 billion this year, after hitting £214 billion in 2021.

Mobile gaming certainly is at the forefront of a lot of developers’ minds these days. Rockstar parent company Take-Two recently acquired Farmville developer Zynga for over £9. This makes it one of the biggest acquisitions in gaming over the last year. This led to Take-Two’s stocks plummeting, even though it is likely to be a profitable acquisition. You might not like mobile games, but there’s mounting evidence that they are here to stay.

Pokemon GO has made $5 Billion Since its Launch In 2016

7 Must Have Items For Mobile Gaming On The Go