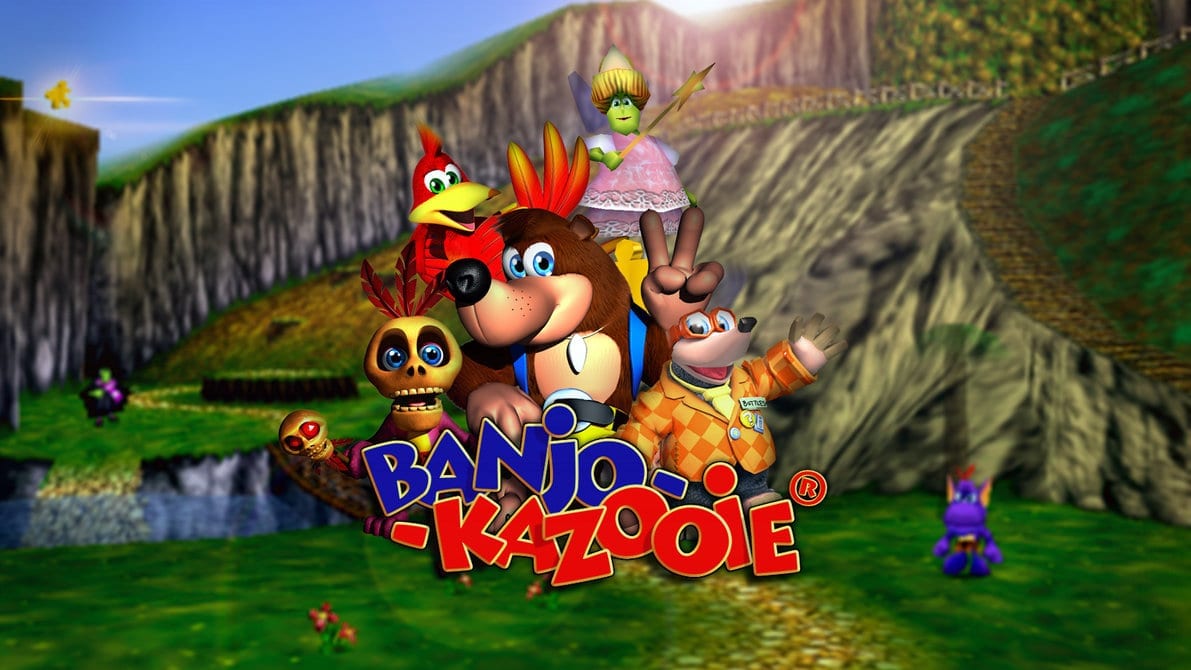 Phil Spencer has revealed that Xbox Game Pass could facilitate reboots and remakes of retro classics. Could a Banjo-Kazooie reboot be on the horizon?

During a recent episode of the Kinda Funny Gamescast, the Xbox boss stated that Game Pass allows Microsoft to track a franchise’s popularity. In turn, this also means that retro remakes and reboots could be justified using player data [via VGC]:

“Seeing more people playing something like Prey, or Dishonored or going back to Fable and [that] you can talk about those games, for us as we sit back as a creative organisation and watch what people are interested in, it gives us more data to think about things that we might pick up and take forward with new ideas and new teams that might want to go do that.

“So yeah, Game Pass has definitely been a great source… It was amazing when Bethesda came in, and we were able to put so many of the ‘old new’ games into Game Pass and going back with the legacy that we have with some of the IP… even thinking about Rare Replay was a really interesting thing for us to go do and letting people go and experience some of the old Rare IP.”

Remasters, remakes and reboots, oh my!

While Microsoft has already facilitated remakes and reboots like Battletoads and the upcoming Fable sequel(?), the company is also sitting on numerous iconic franchises. When asked whether he would consider greenlighting more retro compilations like 2015’s Rare Replay, Spencer expressed his desire to release various classics while lamenting the company’s current position:

“This is not a preview of something that we’re getting ready to announce but when I think of the work that Jordan Weisman did, when I think of Shadowrun, Crimson [Skies], Mech [Warrior]… there are some fantastic, deep stories and worlds there.

“We didn’t do a good job as a company managing the FASA acquisition, how that came about and the studio ended up… it was not our best moment as Xbox. But the team there and the creative work that they did with some of those franchises was so strong.”

Hopefully, Game Pass will help prove that bringing back classic games is worthwhile. Who knows, perhaps we’ll even get that Banjo-Kazooie comeback that we’ve been waiting for all these years.

What Microsoft owned classic would you like to see brought back? Let us know on our social media channels!