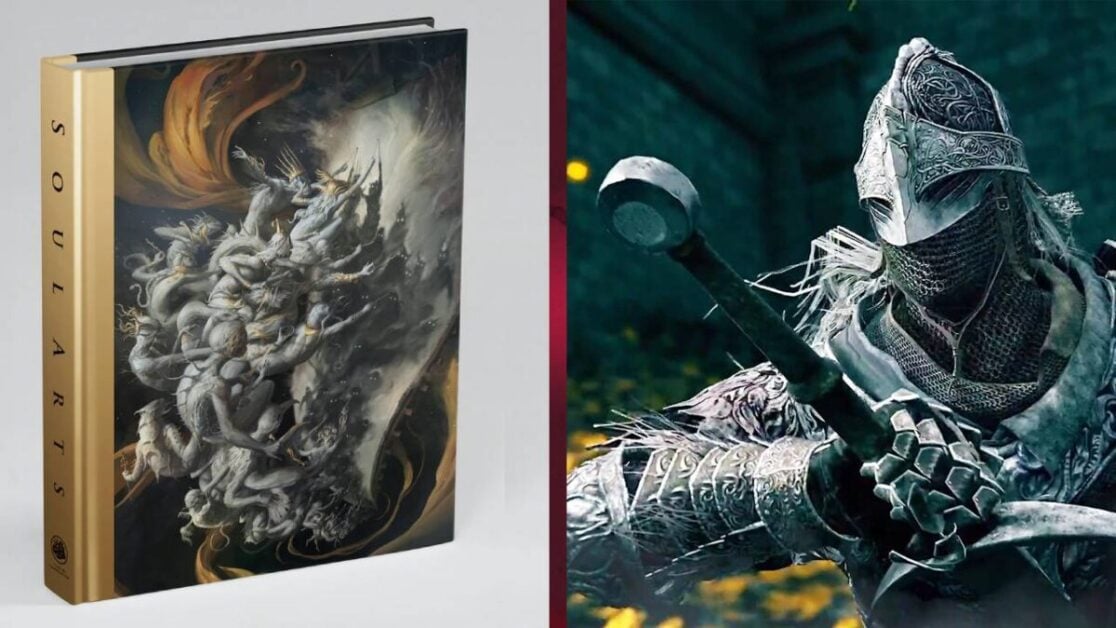 Kickstarted by VaatiVidya, Souls Art will contain fan art inspired by Dark Souls, Demon’s Souls, Bloodborne, Sekiro, and FromSoftware’s upcoming Elden Ring [via ScreenRant]. Of course, it’s worth mentioning that the book has no official ties to FromSoftware’s titles. Therefore, it will instead feature various pieces of art based on bosses, weapons and places that haven’t been visualised within the games.

As you’d perhaps expect, the Souls Art Kickstarter managed to reach its goal shortly after launch. In fact, within an hour of launching, the campaign managed to smash its goal of €50,000. Impressive right? Well, better still, the campaign is now sitting at over €660,000 in total. Thanks to the campaign’s overwhelming success, the excess funds will be both shared amongst the book’s artists and used to provide each contributor with a free copy.

Here’s hoping similar Kickstarter campaigns are this successful in the future. Sure, Souls Art isn’t an officially endorsed product. However, it’s sure to be an essential purchase for Soulsborne lovers and video game art enthusiasts alike. The book will also likely gather even more attention as we approach the release of FromSoftware’s upcoming RPG Elden Ring, which will likely change the Soulsborne franchise as we know it.

Are you going to grab a copy of this Soulsborne art book? Let us know via our social media channels!