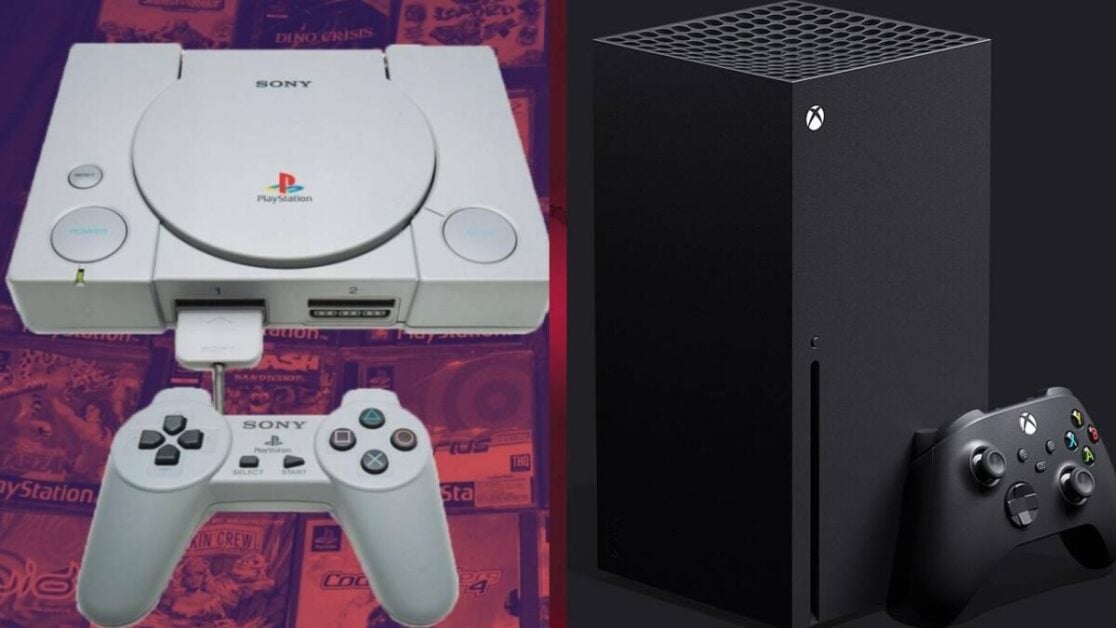 Original PlayStation emulation is possible on a multitude of devices. However, thanks to the PS1 emulator DuckStation, Xbox owners can now run classic Sony games at 4K on their Series X [via VGC].

That’s right, a port of DuckStation has been made for Xbox Series consoles. Not only does this mean that players will be able to emulate various ’90s classics from the PS1 catalogue, but they’ll be able to do so at 4K 60 FPS. Bascially, as weird as it sounds, the Xbox Series X is now capable of providing one of the best PlayStation emulation experiences.

As demonstrated by Modern Vintage Gamer, DuckStation runs at a native 3840 × 2160 resolution while being locked at 60 frames per second. The software is also lets players use True Colour Rendering, which removes the PS1 hardware’s dithering effect. Texture Filtering is also an option, which essentially smooths the blocky edges of polygons. Ultimately, utilising the emulator’s settings in the correct way can make old 3D games look better than ever before.

It’s worth mentioning that you won’t find DuckStation on the Xbox store. In fact, you’ll have to turn the console’s developer mode on to manually install the emulator. What’s that? How do you enable developer mode? Well, you actually have to pay a fee to Microsoft. However, once the mode is enabled, you’ll be able to download other emulators like RetroArch.

Are you going to give the Xbox version of DuckStation a try? Let us know how you get on via our social media channels!