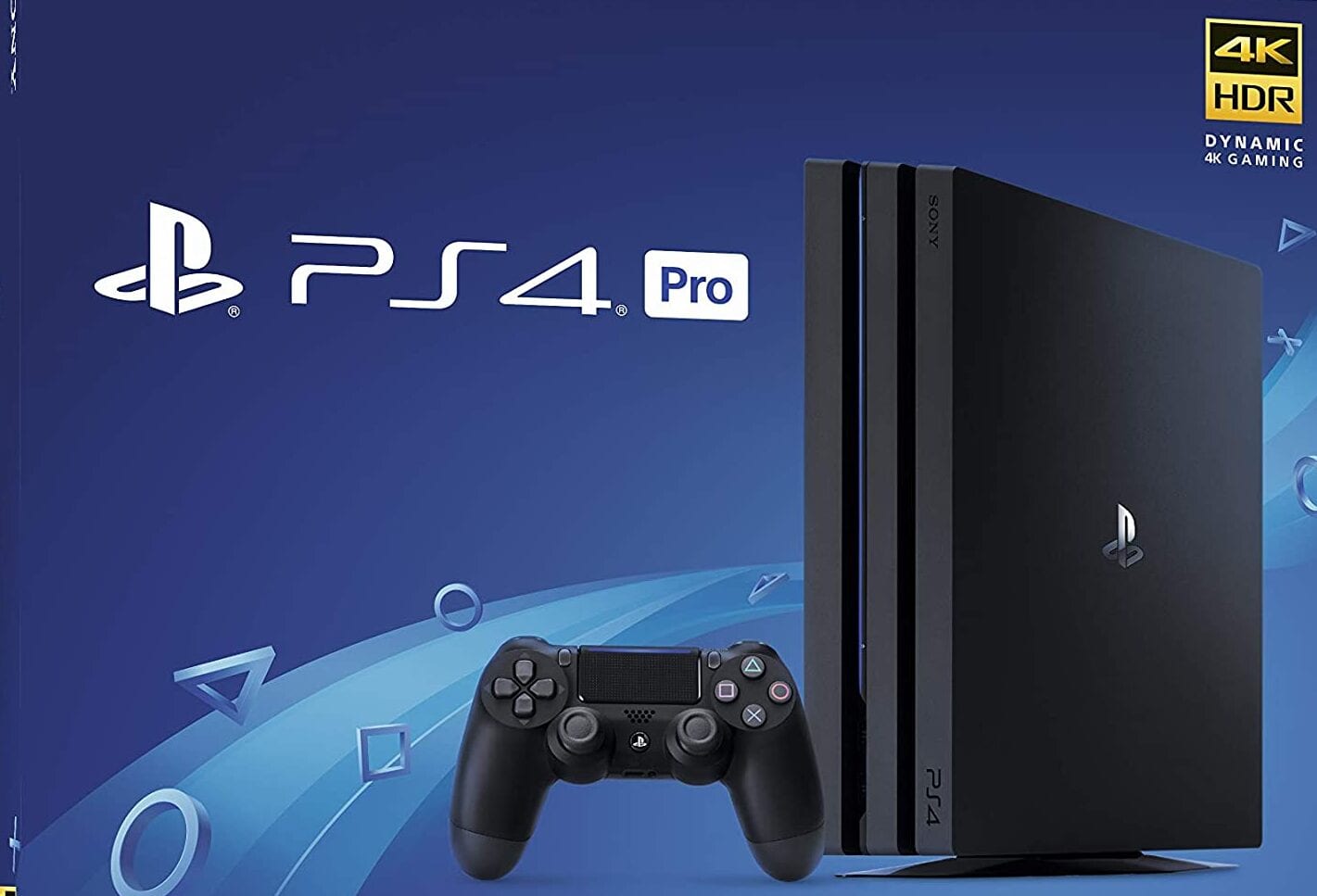 Thousands of PlayStation 4 Pro consoles as well as other pieces of computer equipment were seized during a police raid by Ukraine law enforcement.

As reported by Game Rant, the Security Service of Ukraine (SBU) discovered nearly 3,800 video game consoles and nearly 5,000 pieces of computer equipment. It is reported that the equipment seized was being used to mine cryptocurrency.

According to reports, a warehouse was found by the SBU located near the Vinnytsiaoblenergo energy distribution company in Vinnytsia. However, the location became known when it was discovered that vast amounts of electricity were being consumed in the area.

As a result of the unusual activity, one of the largest ever criminal crypto farms in Ukraine’s law enforcement history was put to a halt.

As a result of the police raid, it is said that if all the seized PlayStation 4 Pro consoles were sold at the RRP, the estimated value could be worth in the excess of $1.5 million. Yikes!

The impact could have been devastating

In terms of computer equipment, reports state that over graphic cards, computer processors, flash drives, notebooks, and more were all recovered by the SBU. What are your thoughts on this topic? Let us know across our social media channels.