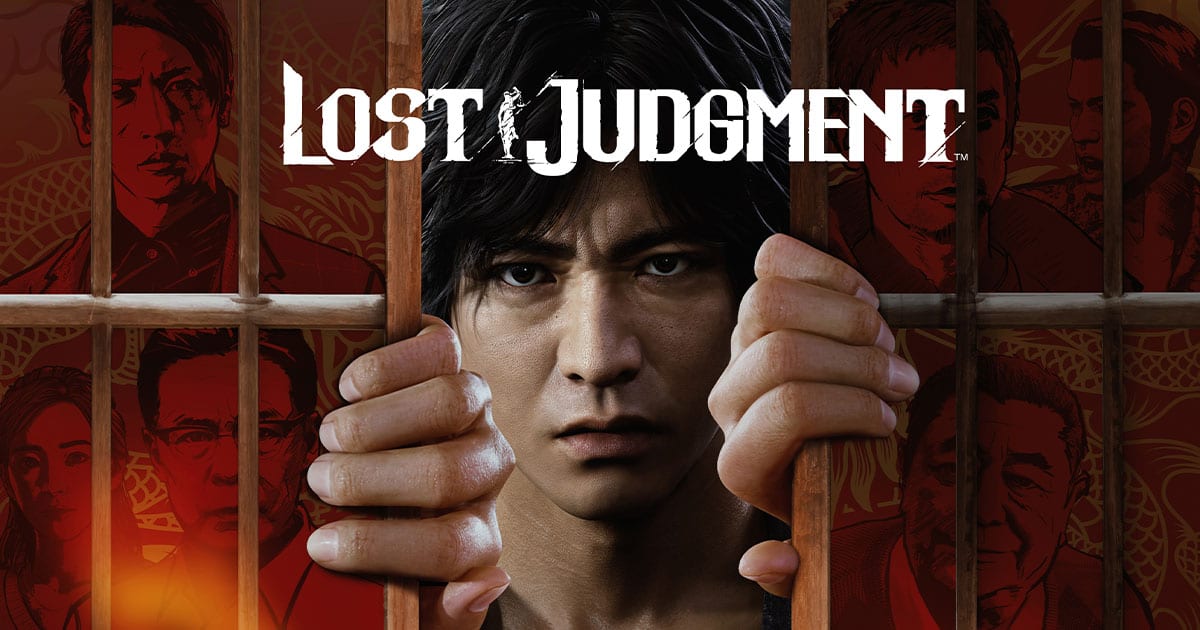 The Yakuza spin-off series Judgment could be prematurely ended, due to a legal dispute between SEGA and a Japanese talent agency.

According to a report by Japanese publication Nikkan Taishu, the legal dispute is directly related to the game’s PC port [via Kotaku]. Earlier this year, SEGA hinted that Lost Judgment, the sequel coming later this year, was arriving on PC via Steam. The publisher then later clarified that it has no plans to release the game on PC.

However, due to strict policies maintained by Johnny’s, the talent agency responsible for Lost Judgment actor Takuya Kimura, SEGA is now amidst a legal dispute.

So, what exactly is Johnny’s problem? Well, the talent firm has strict policies relating to how images of its talent are used. Subsequently, this means that using Takuya Kimura’s likeness on a PC release breaches those policies. As a result, SEGA is now at risk of losing the rights to the game’s main protagonist.

While SEGA and Johnny’s seem to be at odds, Kimura has apparently stated that he strongly wants the series to continue. Sadly, both parties have been unable to reach an agreement so far. This means that the upcoming Lost Judgment could be the last in the short-lived series.

Hopefully, SEGA will be able to come to some sort of arrangement with Johnny’s soon. If not, we could be about to lose one of the best Yakuza spin-offs ever.

Have you played Judgment yet? Let us know what you think of it via our social media channels. You can also pre-order the PS5 version of Lost Judgment via the GameByte Shop!