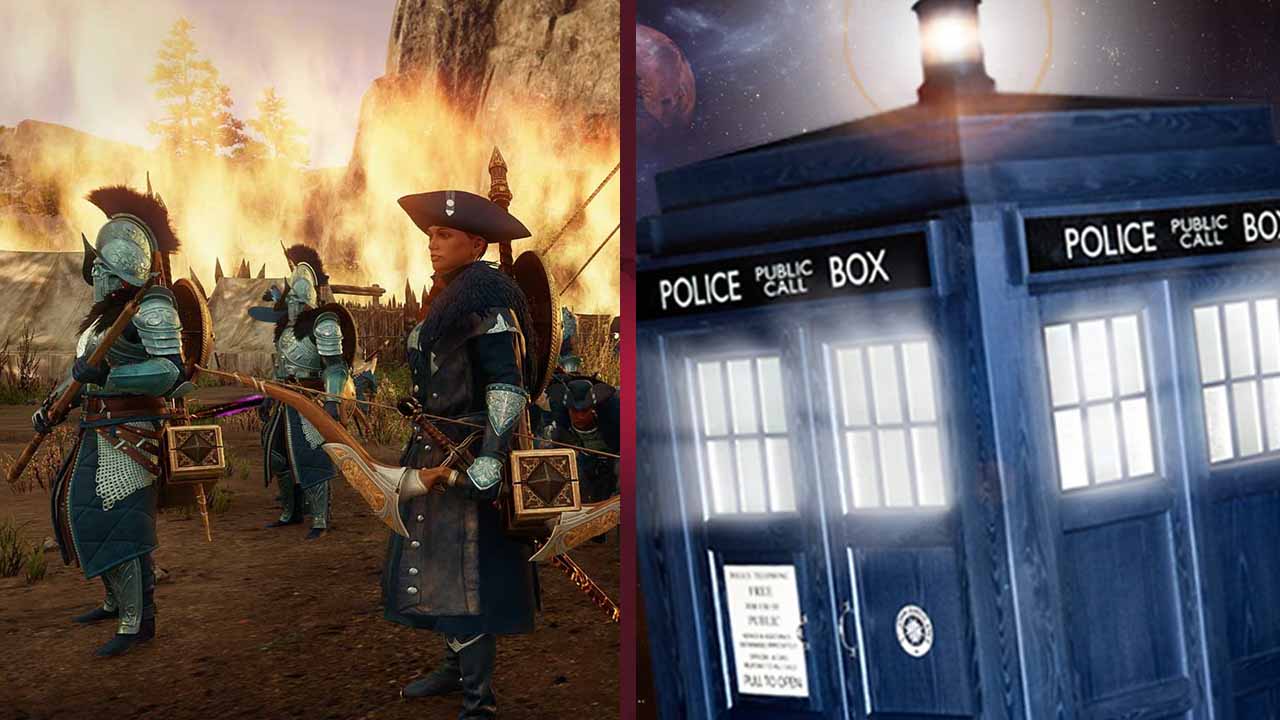 Time travelling is a core mechanic in a number of games, but isn’t meant to be one for New World.

A number of players have noticed that for some reason, some servers are travelling weeks and months ahead in time. Players have been posting about the strange scenario on New World’s subreddit, and how the bug is causing some serious problems.

Being AFK in New World can cause a lot of problems; there are taxes to pay, player auctions will run out of time, and scheduled wars will be missed. After accidentally time travelling in New World, players are finding that the servers then undergo maintenance.

Amazon Games has addressed the issue and are working on fixing the bug for a number of servers. But it’s another problem in a line of problems the game has had since launch. The game had to have its economy taken down twice to stop combat item and coin duplication exploits. And there was even an invulnerability bug, which considering the game has a strong emphasis on PvP, is a huge problem.

This is Amazon’s first big attempt in the world of gaming, and it’s an incredibly ambitious one. Games are hard to make in the first place. But MMOs are a whole other world, and come with a host of difficulties most developers aren’t going to be prepared for. A bug as strange as this has likely caused problems for the team at Amazon Games. But hopefully they’ll be able to footing as soon as possible.