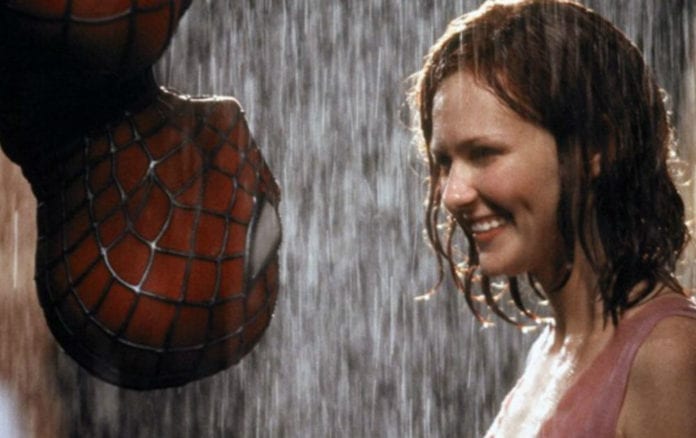 Spider-Man movie alums Tobey Maguire, Andrew Garfield, Kirsten Dunst and Alfred Molina will all reportedly be reprising their roles in the upcoming Spider-Man 3, according to Collider.

[EDIT: Since the time of writing it’s now rumoured that Daredevil star Charlie Cox may also be joining the line-up]

As a refresh, Tobey Maguire played Peter Parker in Spider-Man (2002), Spider-Man 2 (2004) and Spider-Man 3 (2007).  Kirsten Dunst also played the role of Mary Jane in the same movies, and Alfred Molina brilliantly played Otto Octavius in the 2004 movie.

According to The Hollywood Reporter, Alfred Molina who plays Dr. Octopus was recently seen on the set of Tom Holland’s Spider-Man 3.

Last October it was also announced that Jamie Foxx would be reprising his role as Electro who was the villain in Andrew Garfield’s The Amazing Spider-Man 2.

At this time it’s unclear as to how each of the four actors reprising their roles in Spider-Man 3 will be introduced, but it’s becoming quite clear that they will all be a part of the rumoured multiverse.

However it will be interesting to see if each of the actors will play their roles as at an age representative of their real age or if they will be de-aged for Spider-Man 3.

The de-aging process has thus far worked brilliantly in the MCU with Michael Douglas as Hank Pym in 2015’s Ant-Man and with Samuel L. Jackson as Nick Fury in 2019’s Captain Marvel.

Hopefully we’ll get all the official juicy details soon enough, but one thing is for sure – it’s an exciting time to be a Spider-Man fan.

Don’t forget to sign-up to the GameByte Newsletter and be the first to find out when the new-gen consoles will next be in stock at the GameByte Shop!