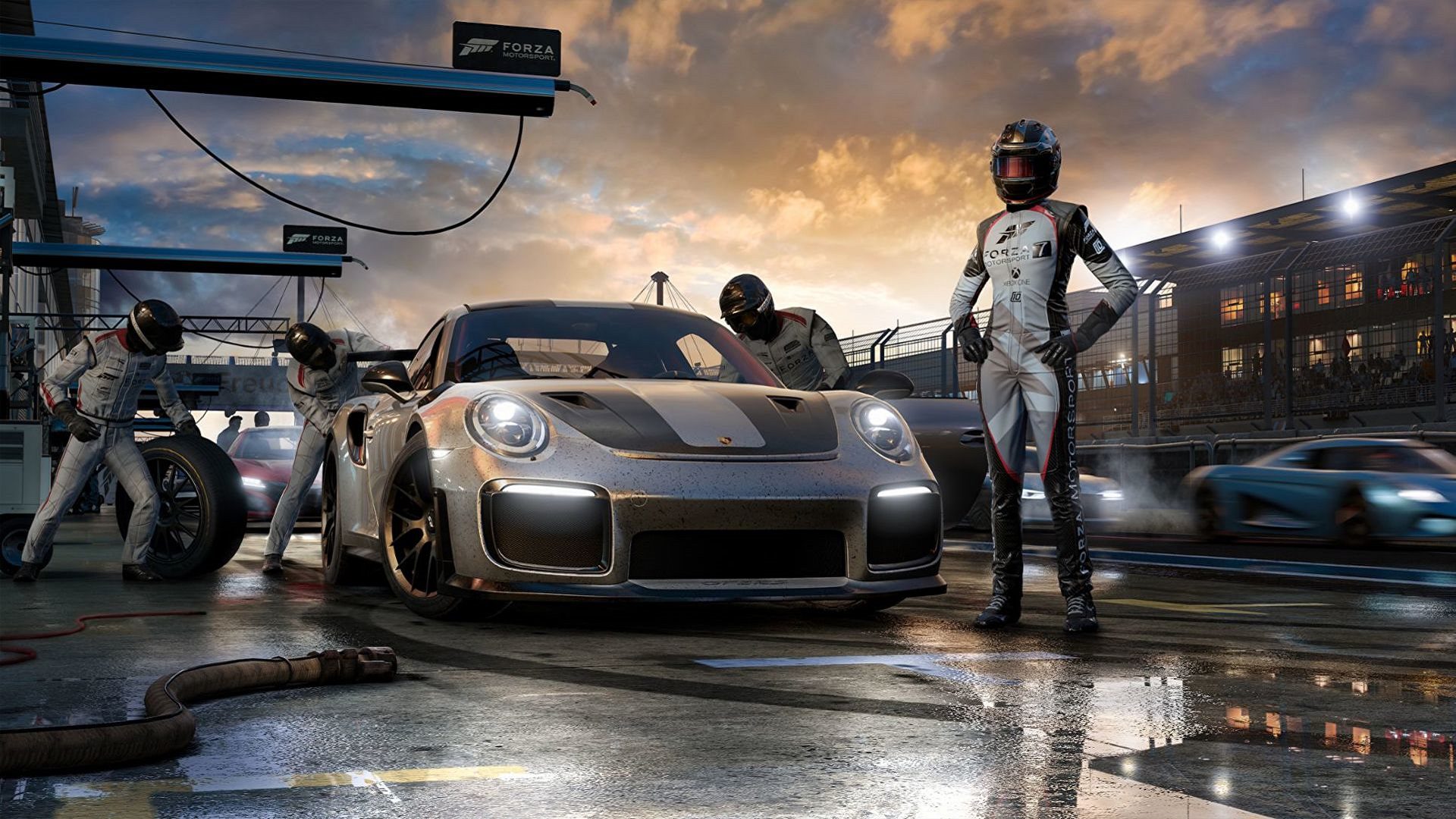 You’d best put your pedal to the metal if you want to purchase Forza Motorsport 7 as today is the last day it will ever be on sale digitally.

Announced earlier this year, Forza Motorsport 7 is getting delisted from the Microsoft Store and Gamepass as of September 15th, which is tomorrow. According to VGC, this is due to much of the car and track licenses expiring four years after the game was released.

As such, today is your last chance to purchase the game digitally. In doing so, you’ll still be able to download it from Microsoft’s servers, even after it leaves the store. To compensate for the delisting, Forza Motorsport 7 is currently heavily discounted. It’s £7.49 for the Standard Edition, while the Ultimate Edition costs £17.49. That gives players access to a bunch more cars and a ‘Fate of the Furious’ DLC pack.

Those who own the game, either digitally or physically, will still be able to access Forza Motorsport online services once it’s delisted. Though the game has reached ‘End of Life’ status, players should still be able to connect via online races. It’s a shame to see the title leave the store as it highlights just how easily we can lose access to games when sold digitally.

Forza Motorsport is the more sim-focused line-up of Forza racing games. We haven’t seen a native Forza game released on the Xbox Series X yet. However, a new Motorsport game is likely on the way from Turn 10 sometime soon. Early playtests for the as-yet unannounced game reportedly occurred in May earlier this year.

Racing fans fret not, though. The more goofy entry to the Forza series, Horizon 5, is set to release on November 5th. Set in Mexico this time around, it’s confirmed to have a ridiculous roster of cars and a gorgeous world to boot.

Will you be purchasing Forza Motorsport 7 before it’s delisted tomorrow? Let us know across our social channels.