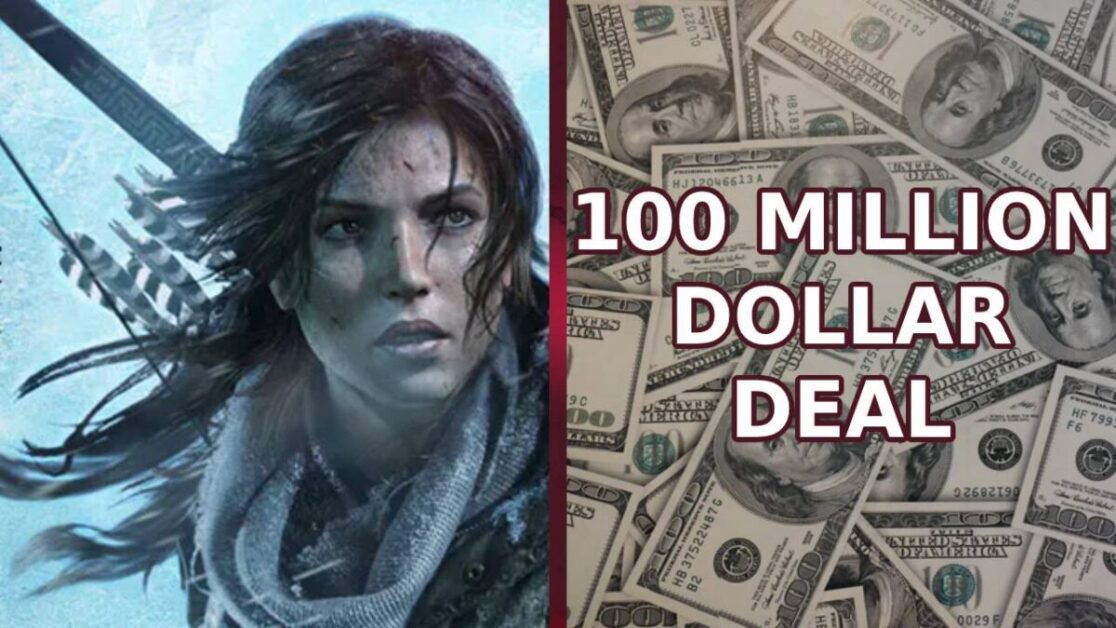 Video game exclusivity deals can be notoriously expensive. However, according to a former Square Enix development director, keeping Rise of the Tomb Raider as timed exclusivity on Xbox cost Microsoft a whopping $100 million [via VGC].

Revealed via the ex-executive’s LinkedIn profile, Fabien Rossini claims he was the one who negotiated the deal. While the disclosed information has since been removed from the profile, an eagle-eyed Twitter user (@bogorad222) managed to preserve the insider info. Check it out!

Sure, this might seem a little expensive, it actually falls in line with other deals struck across the industry. According to information disclosed during the Epic vs Apple court case, the storefront offered $200 million to Sony for “4-6” PC PlayStation ports. While the offer was ultimately declined, it just goes to show how much companies within the industry are willing to pay for exclusivity.

On top of that, Epic also managed to strike a similar deal with Square Enix for Rise of the Tomb Raider. However, the game’s PC exclusivity cost $115 million for 6 months. Sounds like Epic needs to take some negotiating lessons from the big M.

Like it or not, exclusivity is more important than ever for console manufacturers and PC storefronts. As the line between console and PC hardware fades, consumers have less reason to stick with one brand over another. Therefore, the only real thing swaying gamer’s today is library exclusivity (and perhaps some more unique spec aspects like Sony’s DualSense). Will exclusive games become less of a thing in the future? Well, perhaps. Although, we’re probably going to be hopping between consoles and PC apps for a little while longer.

Do you think Microsoft’s $100m Tomb Raider deal was worth it? Join the conversation on our social media channels!