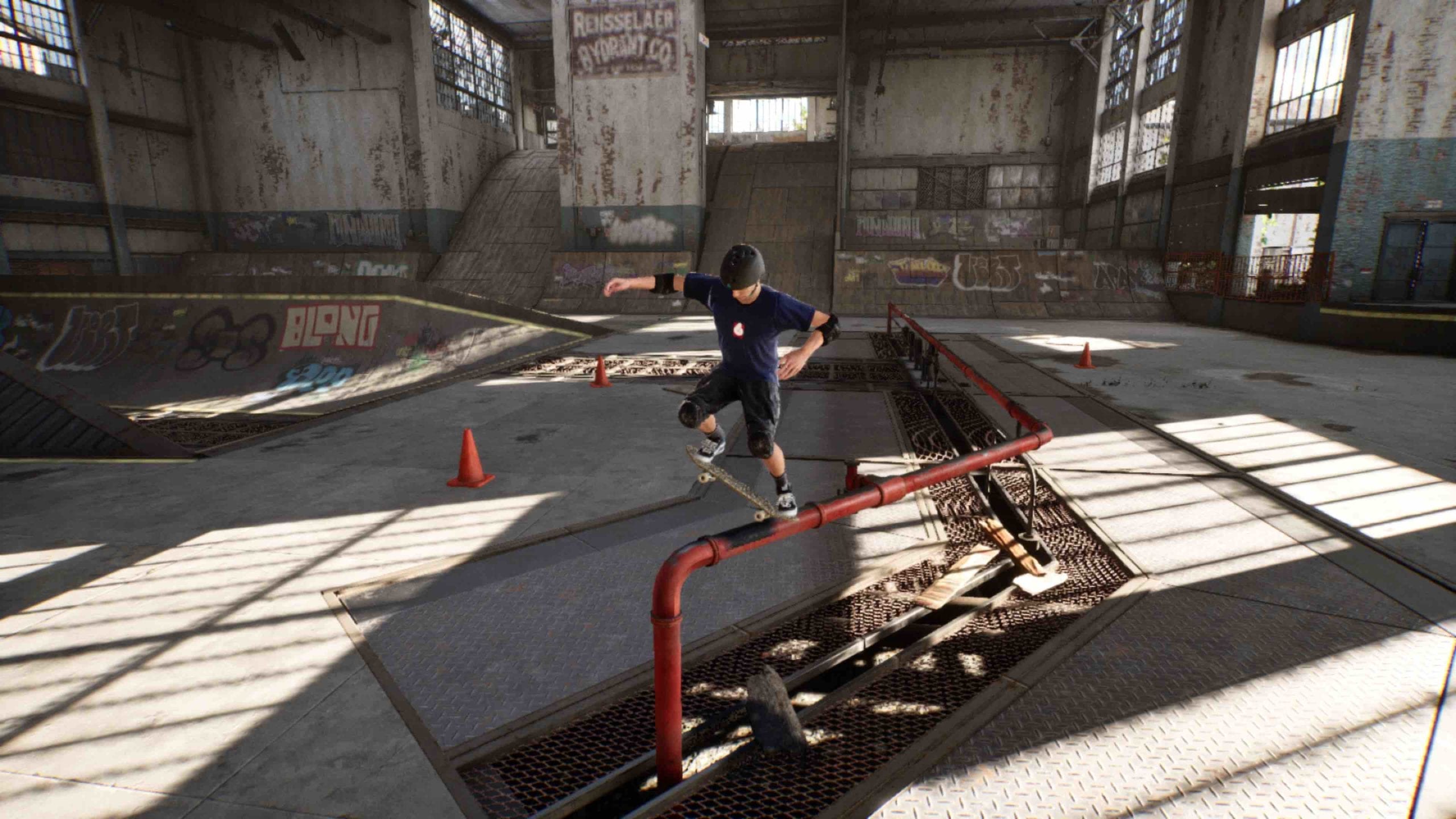 It’s believed that a Nintendo Switch version of Tony Hawk’s Pro Skater 1 and 2 could be on the cards for the future.

The upcoming remake is headed to PC, Xbox One and PlayStation 4 in September, with no official word of it migrating to the Switch. However, the game’s pre-order demo is now live, and as noted by VGC, players have discovered allusions to a Switch version within the game files.

According to the publication, control configurations for both the Nintendo Switch Pro Controller and Switch’s JoyCons have both been found within the game, suggesting we might be seeing it land on Switch in the future.

Check them out below, courtesy of Twitter user @DarthBellic.

Though this looks promising, it’s important to note that scrapped ideas are often left within the files of a game, and they don’t necessarily confirm anything other than the fact a Switch edition was at least considered at one point. As always, take the discovery with a pinch of salt until confirmed.

In related news, a separate datamine of the Tony Hawk Pro Skater 1 and 2 demo has allegedly revealed that veteran rocker Jack Black is likely to be a playable character when the game launches next month.

The news comes from Reddit, where a leaked image found in the game files shows a character with more than just a passing resemblance Jack Black. Check it out below.

Disclaimer here that this is yet to be verified by Activision or the man himself, so take it with a pinch of salt as always. However, I have no other explanation for what the above image could be for…

I guess all will be revealed next month! Tony Hawk Pro Skater 1 & 2 is due to launch on September 4 on Xbox One, PlayStation 4 and PC.