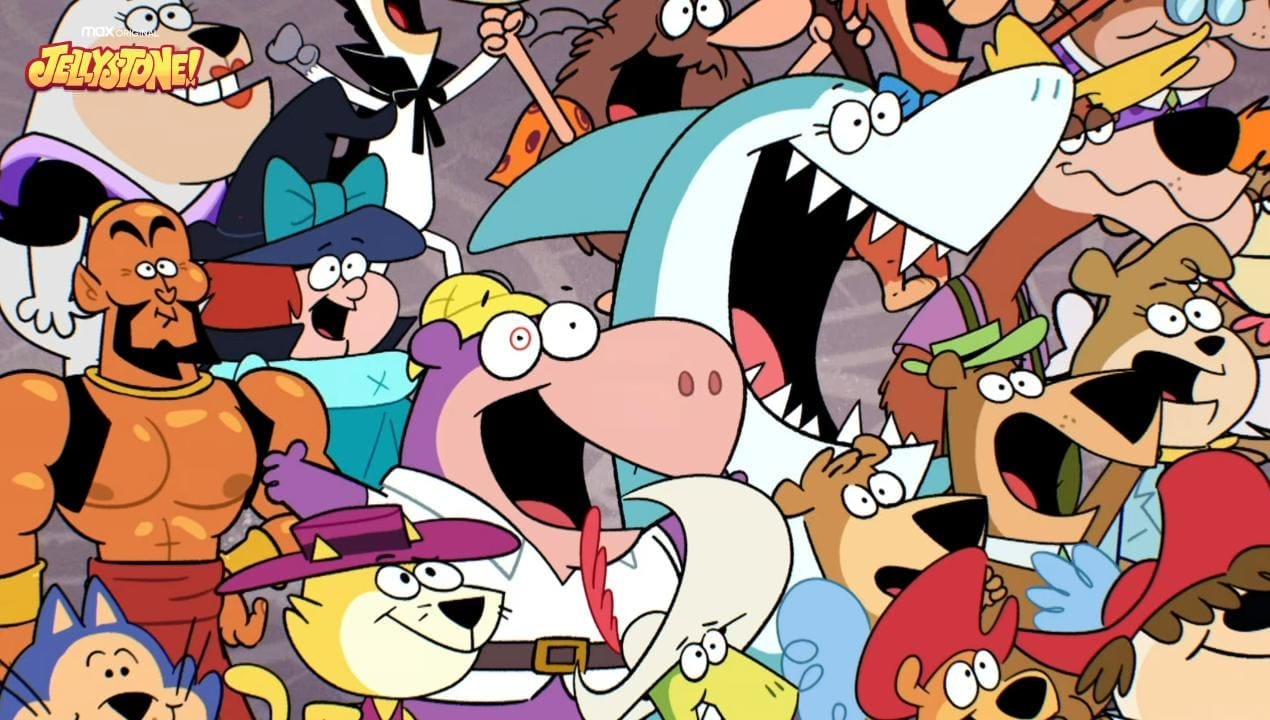 All your favourite Hanna-Barbera characters are starring in the new Jellystone! animated series coming to HBO Max.

Jellystone is an animated series set in the town of Jellystone (plot twist!). It will include iconic Hanna-Barbera characters such as Yogi and Boo Boo Bear, Huckleberry Hound, Captain Caveman, Top Cat, and much more.

Jellystone will be led by C.H Greenblatt as the showrunner and executive producer. It will also be produced by Warner Bros. Animation.

The premiere trailer looks about as crazy as you’d expect for those already familiar with the characters featured in Jellystone. However, it also looks to be a fun animated series for those new to the wacky cast of characters.

“I grew up watching tons of Hanna-Barbera cartoons and have a deep love for these characters,” said C.H Greenblatt.

“The massive amount of both classic and not-so-classic characters we were able to use from the Hanna-Barbera library is what really makes the Jellystone! universe special. Rather than recreate the feeling of cartoons of the past, we wanted to have silly, weird fun with these characters and expand their personalities to give them more depth.

“Chances are if there’s a character you love, you’ll see them somewhere in this world eventually. We hope long-time fans appreciate our take on this world, and we’re excited that parents get to introduce and enjoy their favourite Hanna-Barbera characters with their kids.”

While we’ll have to wait for dates and platforms for other regions, Jellystone will premiere in the US via HBO Max on July 29th.

What are your thoughts on the new Jellystone animated series? Let us know across our social media channels.