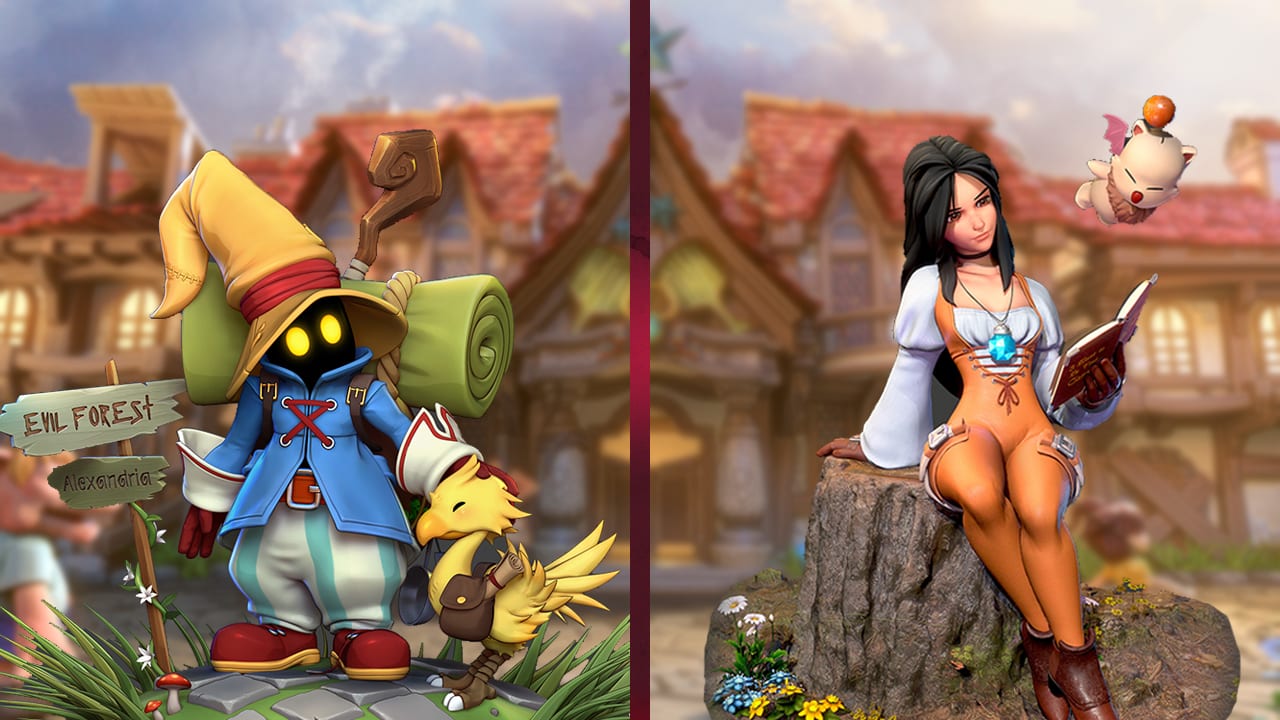 Like it or not, Final Fantasy VII is one of the most successful RPGs of all time. As a result, the game has received various spin-offs, a feature-length movie and even a full-blown remake. However, fans would argue that their favourite in the series is the best, none of the other Final Fantasy games have received the same treatment as VII. However, thanks to a new fan project, Final Fantasy IX is next in line for a remake. The catch? It’s not actually playable.

“Final Fantasy IX: Memoria Project is a non-playable passion project led by a team of professional developers and artists in the video game industry that aims to reimagine what the legendary game would look like if it was remade with modern graphical capabilities.

“Final Fantasy IX is near and dear to our hearts, and this non-profit love letter is being created as a tribute to the masterpiece that is the 2000 original. We hope you enjoy our take and re-experience that whimsical charm that made the world of Gaia so captivating.”

Of course, the project is still in the early stages of development. However, the screenshot currently available on the Final Fantasy IX: Memoria is pretty impressive. As you’d perhaps expect, the Memoria team’s take on a Final Fantasy IX remake is aesthetically different from Square’s original game.

While the Memoria team has opted for a bold, animated aesthetic, the original game features elaborate pre-rendered backdrops that almost look like watercolour paintings. This same style has also since been adopted by Square Enix’s Bravely Default series, which features visuals that are heavily inspired by Final Fantasy’s 32-bit era. Nevertheless, Final Fantasy IX: Memoria’s work is still stunning and would make for a gorgeous remake.

Who knows, perhaps the Memoria Project will inspire Square Enix to make its own Final Fantasy IX Remake. Earlier this week, reports emerged that a new animated series based on the RPG could be on the cards. Therefore, Final Fantasy IX could be at the forefront of Square Enix’s future RPG plans. Failing that, at least the Memoria project will help keep the spirit of the ninth game alive.

For more information on Final Fantasy IX: Memoria, visit the project’s official website. You can also keep up with the project’s progress via Twitter.