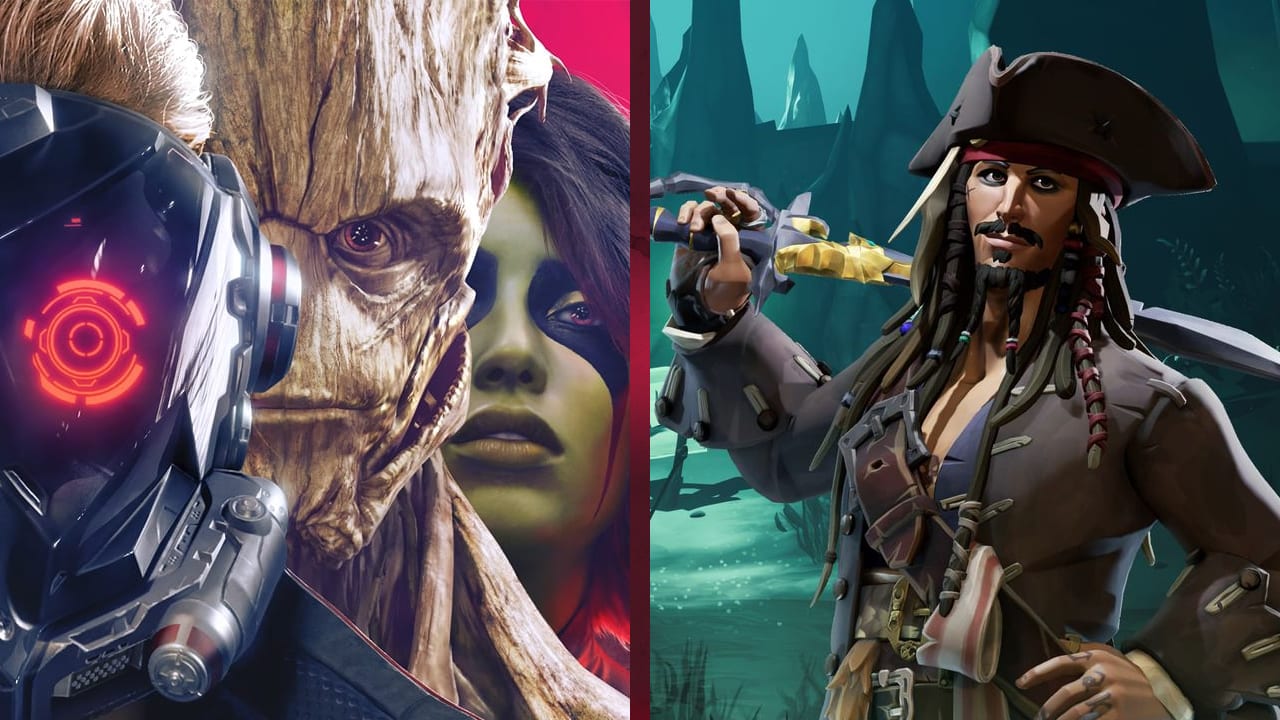 Disney was once a monolith within the gaming industry. From various licenced games to “toys-to-life” experiences like Disney Infinity, the conglomerate is no stranger when it comes to interactive entertainment. However, despite winding down its video game presence in 2016, Disney is set to make its grand return to the gaming scene. Here’s why!

“If we could partner with the best people in the world, the best developers, the best publishers, to go create experiences across the world and across platforms and raise the bar for what we’re doing from a product perspective… we found that to be very interesting.”

Of course, when it comes to partnering with publishers and developers, Disney seems to have everything figured out. Not only is the company collaborating with Ubisoft on the upcoming Avatar: Frontiers of Pandora game, but it’s also brought Pirates of the Caribbean content to Rare’s Sea of Thieves. According to Luigi Priore of Disney & Pixar Games, the upcoming Sea of Thieves: A Pirate’s Life will bring both franchises together in perfect matrimony:

“They’ve made the greatest pirate game of all time, we have one of the greatest pirate franchises of all time, and they wanted to tell unique stories about Jack and the other characters and to do it in a new way. That passion for both their game and the IP was what got us excited… We’re doing something different that wouldn’t have been an opportunity for us. So this new strategy allows us to work with the best in class.”

“Sea of Thieves is an incredible example of that. That was one we looked at and said, ‘We need to do this.’ That doesn’t mean we’re going to go try to do that with every piece of IP and integrate into every existing experience that there is. But that was something we weren’t going to turn our backs on. The marriage that was perfect between Pirates and Sea of Thieves, it just all made too much sense.”

Yet, while Disney’s future gaming plans mostly involve new experiences, the company hasn’t turned its back on Disney Interactive’s history. That’s according to Priore, who claims the company is looking for new ways to revitalise older classics:

“Yes, we want to revisit and deliver that nostalgia, but also we have to take it in a new way. You’re not always going to be satisfied with just playing the exact same game, right? The Aladdin/Lion King — you can play that, and maybe your kids will play that but even though it runs out of modern systems, it might not be of the modern times of what we expect from games. So how do we take that and balance it by delivering characters that we know and love in new ways, but that bring back that nostalgia? That definitely is a thing that we’re driving for every day.”

By the sounds of it, Disney is ready to return to the video game industry with a bang. While games like Marvel’s Avengers have left a lot to be desired, perhaps Disney’s latest battle plan will give the company a second wind. Plus maybe Square Enix can make amends for their Avengers misteps with Guardians of the Galaxy. Who knows?

Are you excited for more Disney games? Let us know on our social media channels!