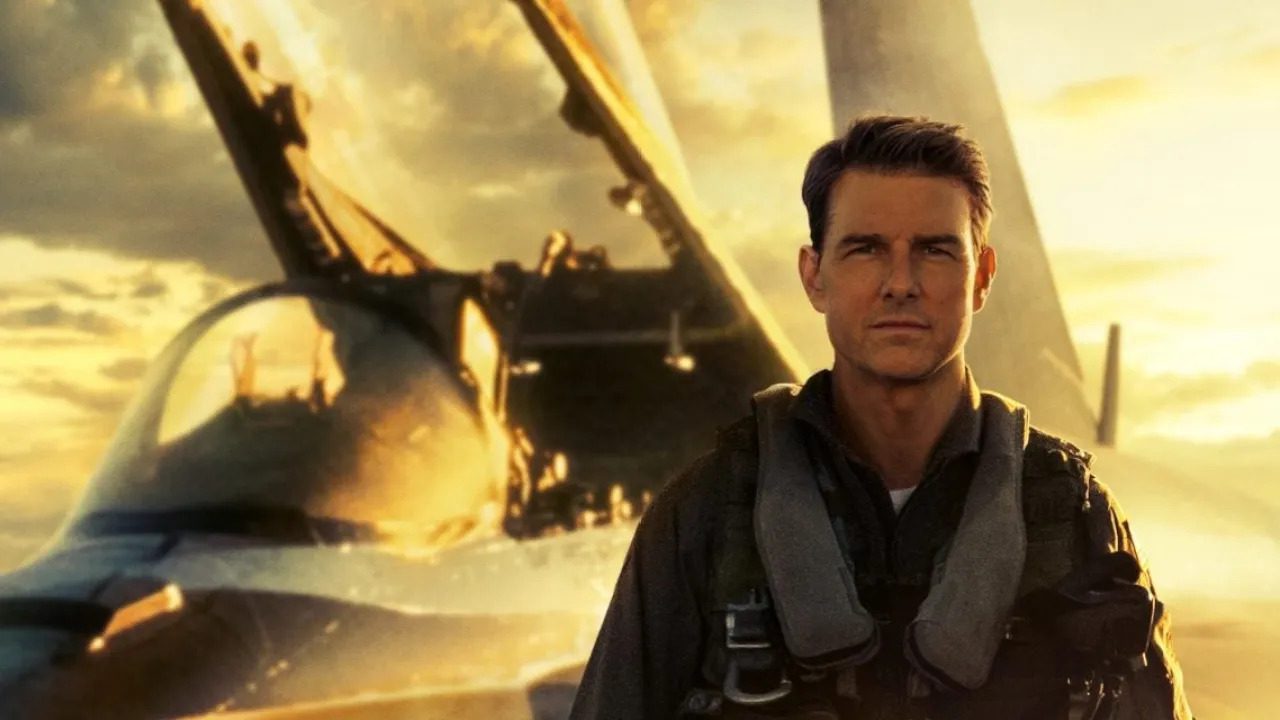 When Top Gun: Maverick was released last May, it immediately found success. But all the way in August it’s still performing well, and it could be about to beat Infinity War in domestic sales.

The Top Gun sequel made another $7.2 million this weekend. Add that to the previous money it has raked in domestically and it ‘ll soon surpass $700 million in total. That’s more than Avengers: Infinity War’s domestic sales, which sit at $678 million.

The current leader at the domestic box office is Star Wars: The Force Awakens, which earned $936 million. And the next film for Top Gun: Maverick to beat is Black panther, which also has $700 million in domestic sales.

However, Maverick has a long way to go before it can beat Infinity War’s total box office earnings. Globally, the film earned over £2 billion. Top Gun: Maverick is sitting at around $1.3 billion currently.

Still, Maverick has been a gigantic success for Paramount, becoming the company’s biggest movie ever. The film is still doing well months after release, with some of the strongest legs we’ve ever seen on a film. It’s also being received extremely well by viewers and critics alike.

A synopsis for the film reads “After more than 30 years of service as one of the Navy’s top aviators, Pete “Maverick” Mitchell is where he belongs, pushing the envelope as a courageous test pilot and dodging the advancement in rank that would ground him. Training a detachment of graduates for a special assignment, Maverick must confront the ghosts of his past and his deepest fears, culminating in a mission that demands the ultimate sacrifice from those who choose to fly it.”