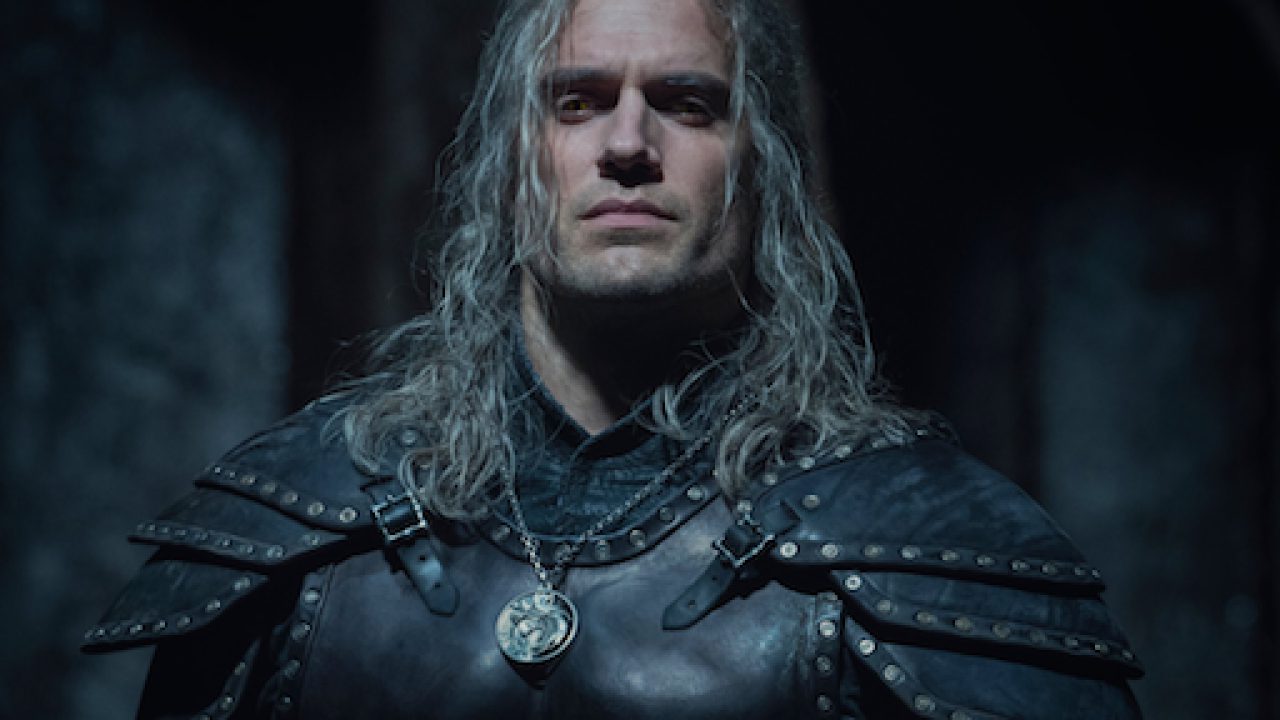 Season 3 of The Witcher has been worked on for a while, and now Henry Cavill is back to filming scenes for the show.

Production on the upcoming third season for Netflix show The Witcher was slowed down recently. The show hit a roadblock due to COVID related problems, forcing it to be temporarily put on hold. It was rumoured that the show’s main star, Henry Cavill, tested positive for COVID.

Obviously, the main character catching COVID is bound to cause some issues for production. It was paused, but now seems to be back on track according to new reports. That includes filming scenes involving Cavill’s Geralt of Rivia.

It was previously reported that filming had resumed not too long ago. However, it was believed that the scenes being filmed then didn’t involve Geralt of Rivia. Now it seems he’s back in the mix, with Cavill on set to continue filming for the third season.

Season 3 of the show doesn’t actually have an official release date right now. It might be some time before we get confirmation of one, especially due to this delayed filming taking place. However, things seem to be working smoothly again and production is moving forwards towards completion.

An official preview of the upcoming season from Netflix reads “As monarchs, mages, and beasts of the Continent compete to capture her, Geralt takes Ciri of Cintra into hiding, determined to protect his newly-reunited family against those who threaten to destroy it.”

“Entrusted with Ciri’s magical training, Yennefer leads them to the protected fortress of Aretuza, where she hopes to discover more about the girl’s untapped powers; instead, they discover they’ve landed in a battlefield of political corruption, dark magic, and treachery. They must fight back, put everything on the line – or risk losing each other forever.”