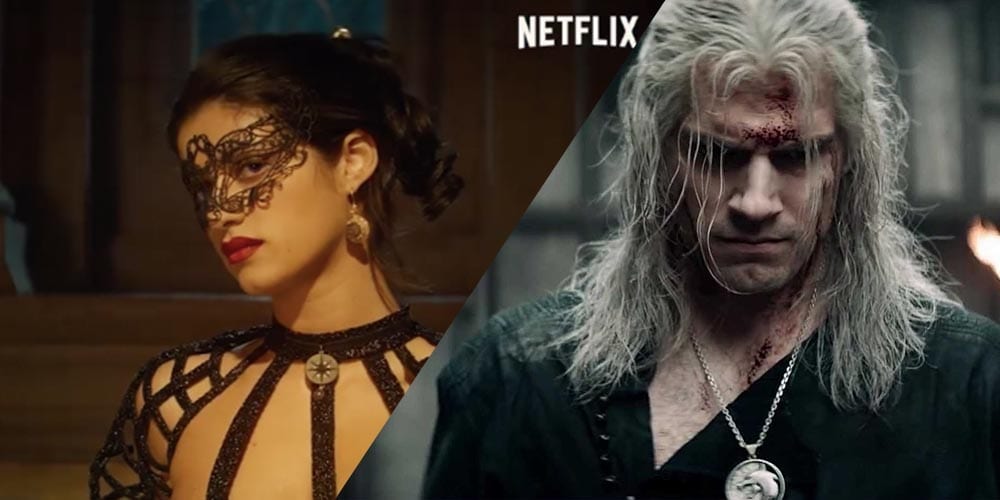 We’re one step closer to Netflix’s highly-anticpated adaptation of The Witcher.

“It’s here. You can’t outrun destiny just because you’re terrified of it. The Witcher comes to Netflix, 20 December.” Netflix wrote on its official Facebook page.

Watch the new trailer below.

“Based on the best-selling fantasy series of books, The Witcher is an epic tale of fate and family. Geralt of Rivia, a solitary monster hunter, struggles to find his place in a world where people often prove more wicked than beasts,” Netflix said. “But when destiny hurtles him toward a powerful sorceress, and a young princess with a dangerous secret, the three must learn to navigate the increasingly volatile Continent together.”

Here’s the full cast that we know of:

The Witcher will hit Netflix December 20.

The Witcher Season 2 Drops New Trailer, Out In December

The Witcher 3 Bathtub Scene Has Been Reimagined As PS1 Game

The Witcher Prequel Series Has Cast Its First Star