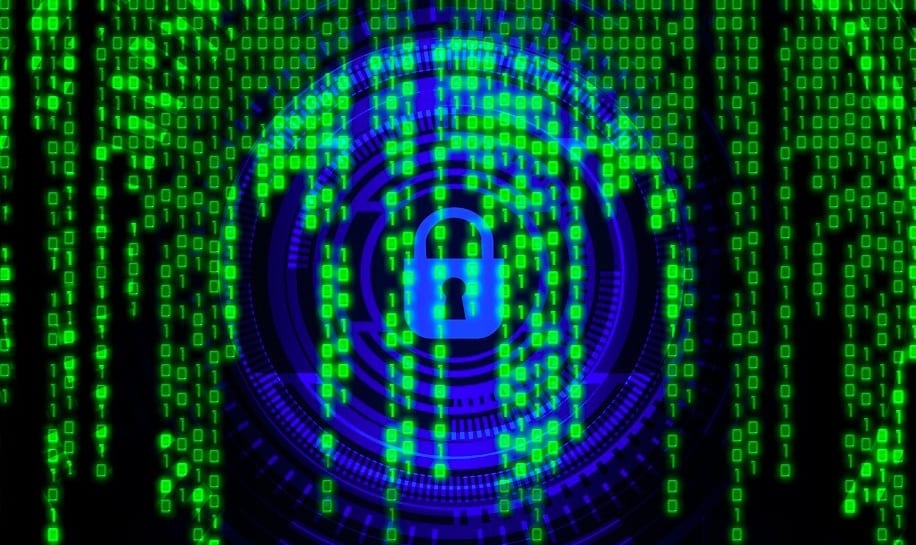 Austin Thompson targeted the servers of Sony Online Entertainment (now known as Daybreak Studios), taking them down by the means of targeted DOS attacks.

Games on the servers included the likes of DC Universe Online, PlanetSide 2 and EverQuest 2, which could each be out of action for hours at a time thanks to Thompson.

It’s believed that the targeted attacks were thanks to a grievance Thompson had with one of the games on the server, though it’s not clear which game got him so mad.

In a statement from the US Department of Justice [via TheGamer], the US Attorney’s Office said: “Thompson typically used the Twitter account @DerpTrolling to announce that an attack was imminent and then posted ‘scalps’ (screenshots or other photos showing that victims’ servers had been taken down) after the attack.”

To repent for his crimes against Sony, Thompson will begin a 27-month prison sentence. He’ll also have to pay out the eye-watering sum of $95,000 to Daybreak Studios.

According to reports, Thompson’s cyber attacks, which took place between December 2013 and January 2014, cost Sony at least that amount. Yikes.

So how did Thompson get wrapped up in the long arm of the law? Well, it was thanks to his @DerpTrolling account. Because sounding off about your crimes isn’t the smartest idea.

Not that you should be committing crimes anyway, but if you do, it’s probably best if you don’t start sharing your exploits on social media. That’s just a recipe for disaster right there.

Thompson’s prison sentence begins August 23rd. Let this be a lesson to all the trolls out there who want to take their anguish out on the company over what was probably an issue with another player…