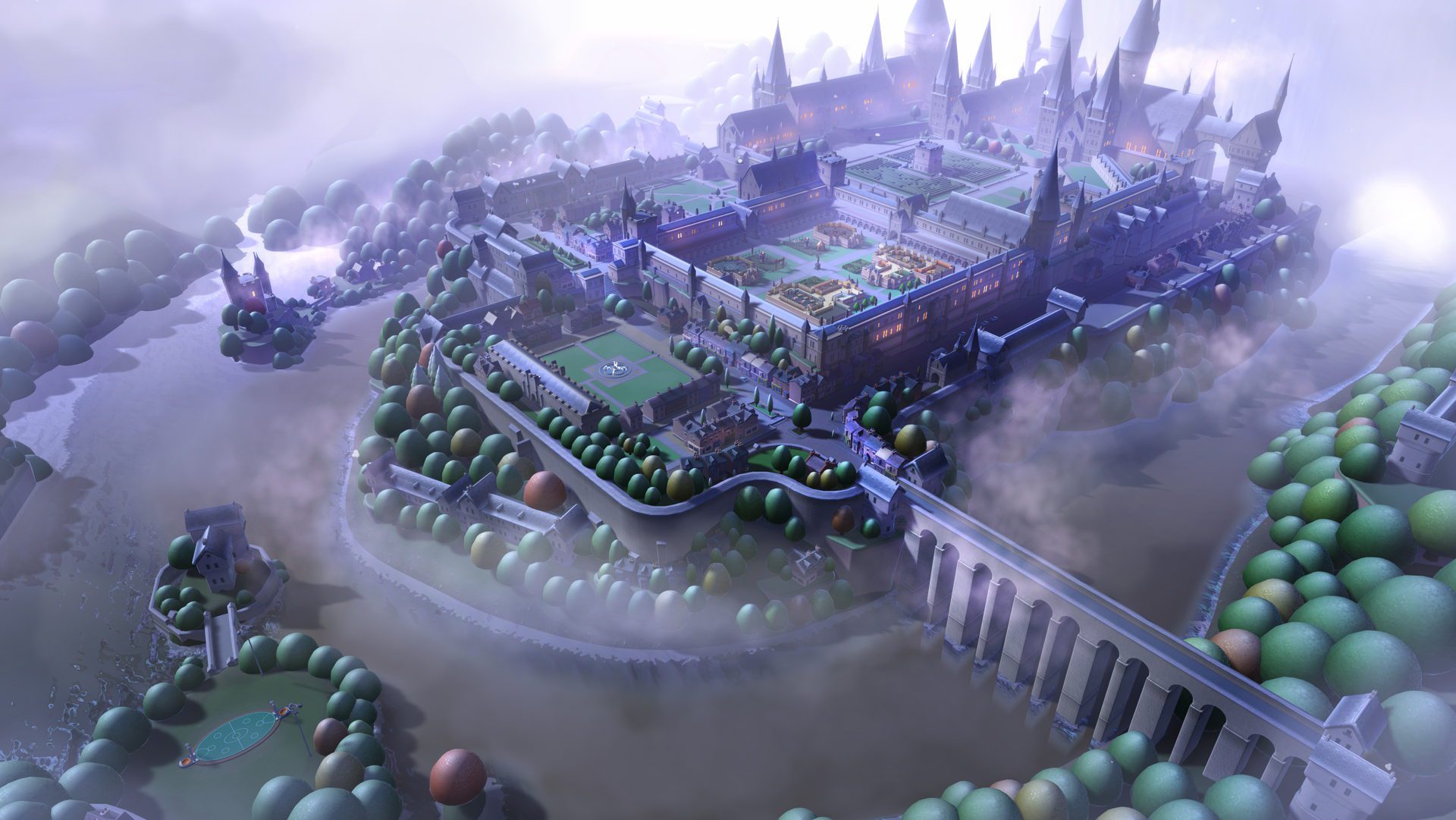 A new short Two Point Campus video from SEGA has shown off its magical ‘Wizardry’ course, which adds Harry Potter-style levels to the game.

The Wizardry course in Two Point Campus allows students to put on a pointy hat and drag their cauldrons to class as they learn spells, brew potions and command a crystal ball to reveal their future.

Two Point Campus’ Wizardry course is a theme for the game’s ‘Spiffinmoore’ level. In it, you’ll need to make sure your students are doing the best they can in their magic exams and tests. The better they do, the stronger their magic is.

Check out the video below for a closer look.

WHAT IS TWO POINT CAMPUS?

If you’re unaware what Two Point Campus is, it’s a comical simulation game where you run a series of different universities aiming to get their performance levels as high as possible. It’s the sort-of sequel to 2018’s Two Point Hospital, which was basically the same idea but with hospitals.

Two Point Campus will be launching on August 9th, 2022. It was originally supposed to launch in May, but saw a delay happen earlier this month. It’s coming to PC, PlayStation 4, PS5, Xbox One, Xbox Series X/S, and Nintendo Switch. Additionally, it’ll also be launching on Xbox Game Pass for console and PC.

You can pre-order a copy on the GameByte Shop starting from £30.95.