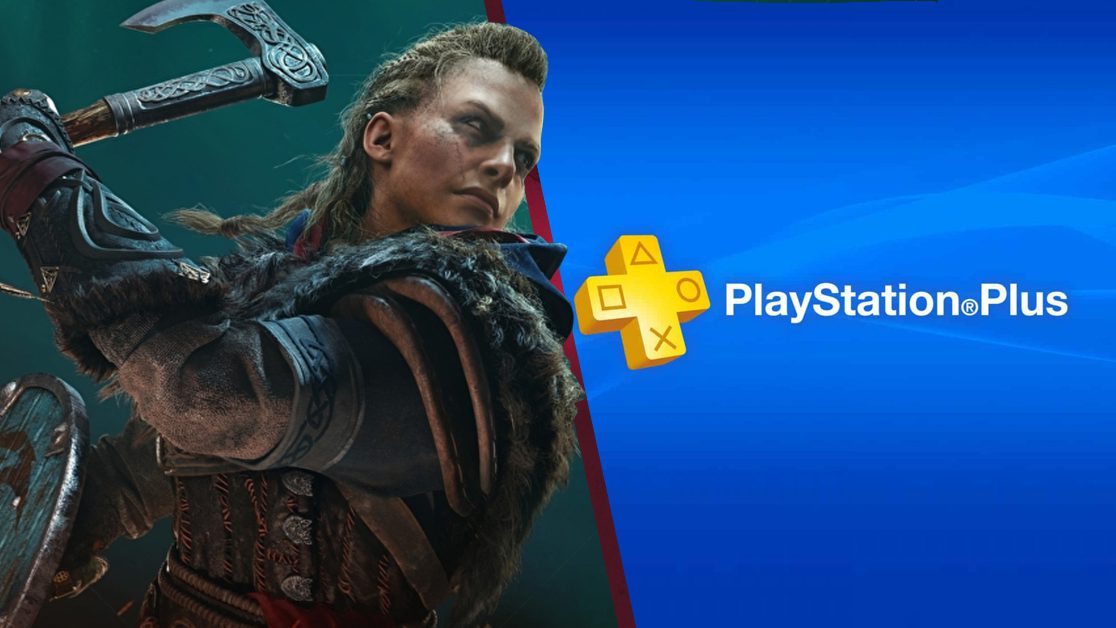 Ubisoft+ classic games are included with the PS Plus Extra and PS Plus Premium tiers for Sony’s revised subscription service.

This week, the first batch of games included in the PlayStation Plus subscription tiers were revealed and to much surprise, Ubisoft+ is part of the service. Up until this point, we were only made aware that Ubisoft+ was coming to Xbox Game Pass Ultimate.

It’s not the full library

There was no mention of Ubisoft’s subscription service coming to the Sony brand, alas here we and now you will be able to enjoy some classic games as part of the PS Plus membership. However, it’s worth keeping in mind that this isn’t the full library seen in the PC version of Ubisoft+.

That being said, we will still get some more recent titles such as Assassin’s Creed Valhalla. In total, there are 25 Ubisoft Classics that will be part of the two PS Plus tiers.

Furthermore, in a tweet announcing the arrival of Ubisoft+ to PS Plus, the publisher may have hinted that further games could be added to the library at a later date.

Here are the Ubisoft+ Classic titles included with PS Plus Extra and PS Plus Premium tiers:

Are you happy with the inclusion of the Ubisoft Classic titles as part of the revised PS Plus? Let us know across our social media channels.