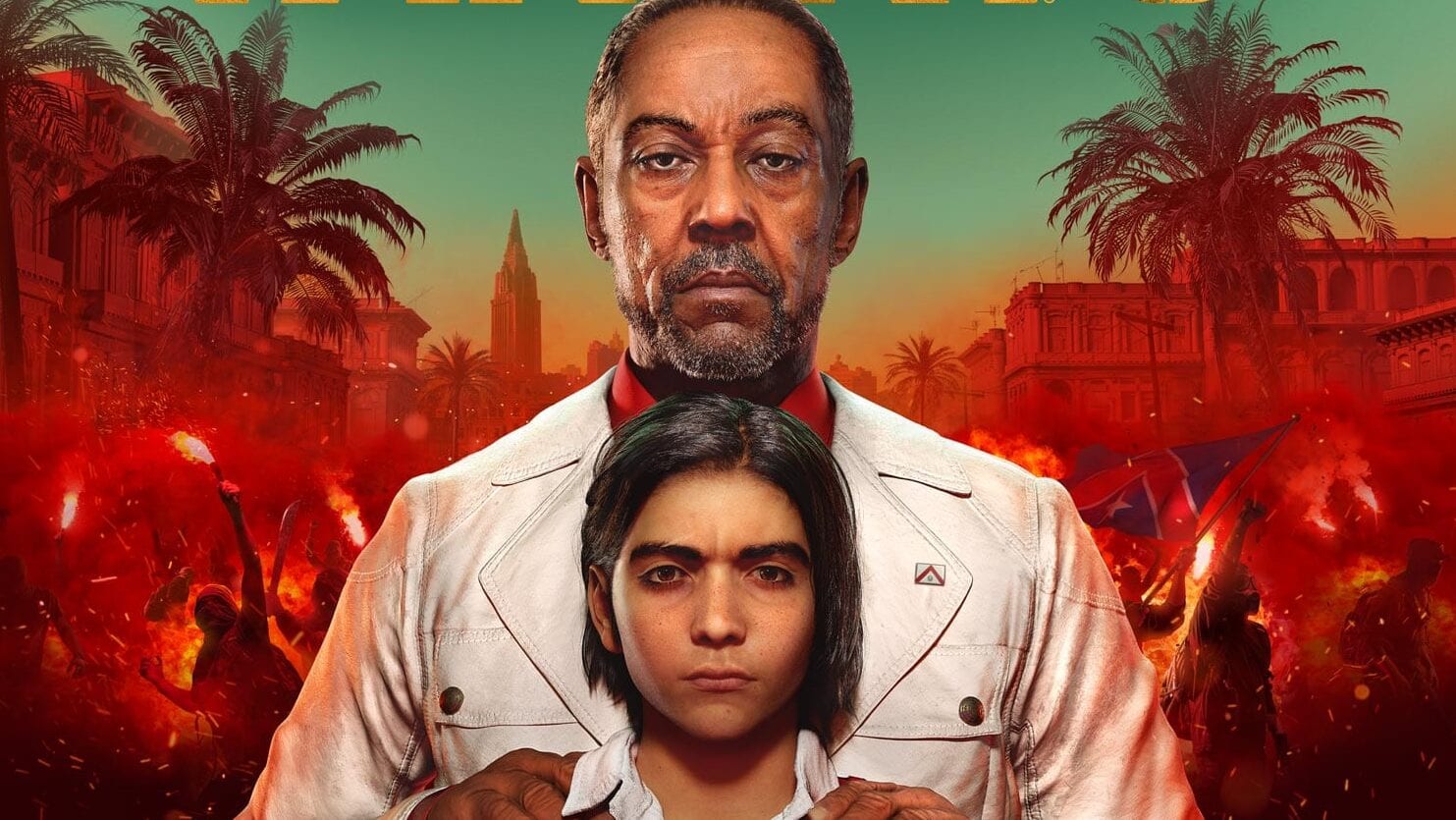 Far Cry 6 is still on track to release before September 2021, according to a recent Ubisoft earnings call [via Comicbook].

During the call, the publisher reaffirmed its intentions to release the upcoming shooter during the first half of the fiscal year. This means that with any luck, Far Cry 6 should be out before the end of September 2021.

Previously, Far Cry 6 was delayed till sometime during the 2021-22 fiscal year. While this is still the case, we now have a better idea of when the game will actually release. Ubisoft also clarified that Rainbow Six Quarantine is also set to release during the same time frame.

While both Far Cry and Rainbow Six are coming this year, Ubisoft apparently has no release plans beyond September. This means that the publisher won’t be releasing any games during the holiday season this year. According to Ubisoft’s CFO, Frederick Duguet, the publisher also plans to rely less on “AAA” games:

“In line with the evolution of our high-quality line-up that is increasingly diverse, we are moving on from our prior comment regarding releasing 3-4 premium AAAs per year. It is indeed no longer a proper indication of our value creation dynamics. For example, our expectation for Just Dance and Riders Republic are consistent with some of the industry’s AAA performers”

Of course, Ubisoft later clarified that it isn’t intending to reduce its yearly big-budget offering. In a statement to Eurogamer, a Ubisoft spokesperson reasserted the publisher’s commitment to AAA IPs:

“Our aim is to continue to deliver premium experiences to players such as Far Cry 6, Rainbow Six Quarantine, Riders Republic and Skull and Bones to name a few while also expanding our free-to-play portfolio and strengthening our brands to reach even more players.”

Hopefully, Ubisoft will provide us with a solid Far Cry 6 release date soon. Until then, all we can do is hope that nothing upsets the publisher’s plans for the months ahead

Are you crying out for more Far Cry? Let us know on our social media channels!