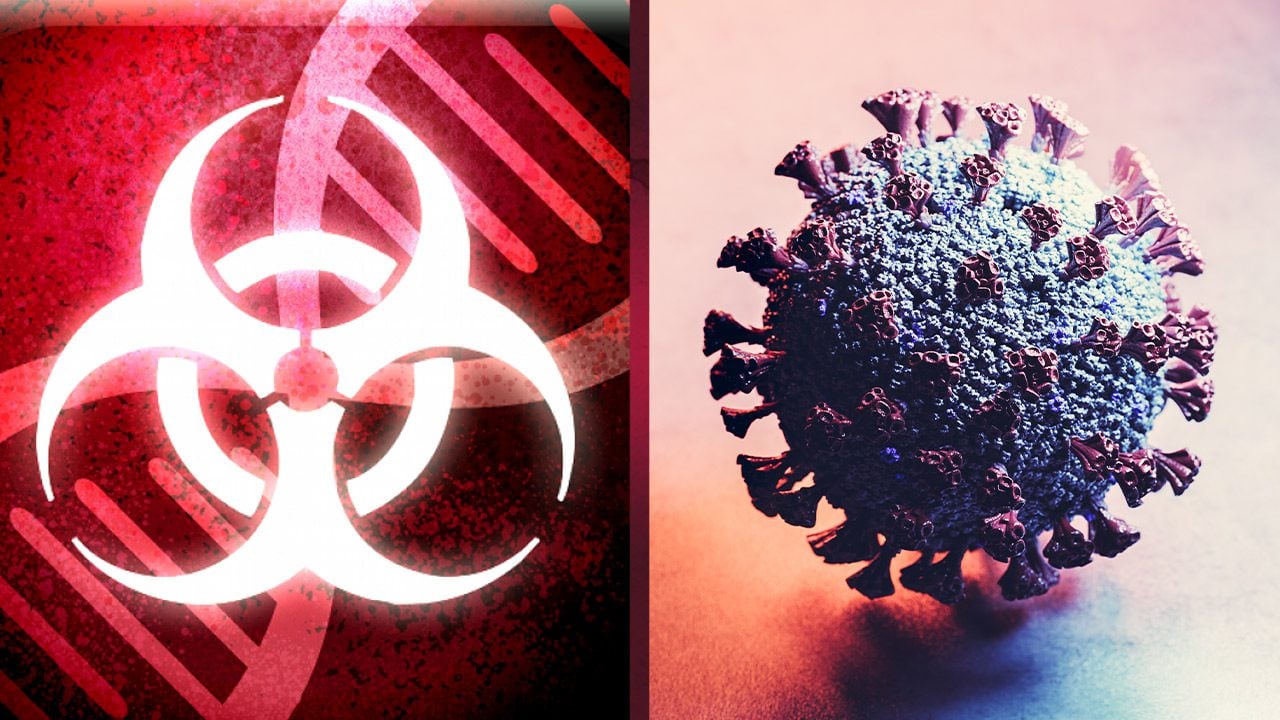 An email sent by the UK government for coronavirus tests contains a QR code that seems to open Plague Inc. on your mobile phone.

UK citizens who received an email from the UK government with the header “Here is your collect code” for coronavirus tests may also include a QR code that opens the video game Plague Inc. if it’s installed on your phone.

Twitter user @lenn_box first tweeted the below video with the caption “Anyone explain this??”. The video shows them scrolling through the email and opening the QR code attachment at the bottom.

However, instead of being sent to a link to the QR code to allow them to collect a batch of coronavirus tests, the email instead diverted and opened up Plague Inc, which was installed on the mobile device.

The GameByte team tested this using an email sent to one of our personal emails and we can confirm this is legitimate. To clarify, we’ve conducted these tests on Android devices.

Why is this happening?

It’s currently unknown why this is happening. One theory could be that an internal codename used by the QR code is shared with Plague Inc. This would explain why your mobile phone confuses the two and opens up the game instead. We highly doubt the government is intentionally using the game as part of pandemic response training.

Plague Inc. is a mobile strategy game developed by Ndemic Creations where players design a fictional disease such as a bacteria, prion or a parasite. The game also has some features added during the Covid-19 pandemic, which may also explain why the QR code has mistaken the game for an official government resource.

We’ve reached out to a government contact to understand why this has happened, as well as the team behind Plague Inc, and will update the story as it develops. Nonetheless, this is such a weird to thing to happen on a Tuesday morning.

Update 11.01.2022 – we applied for a lateral flow test collection at a local pharmacy and were able to collect with the email that was sent that has an attachment that opens Plague Inc. The numerical code that is also in the email is still a valid way to get the kits, even if the QR code is not displaying properly. Due to knowing that the email sent is an official email that can get you your lateral flow tests we have updated the article to remove the suggestion that it’s a spam email.