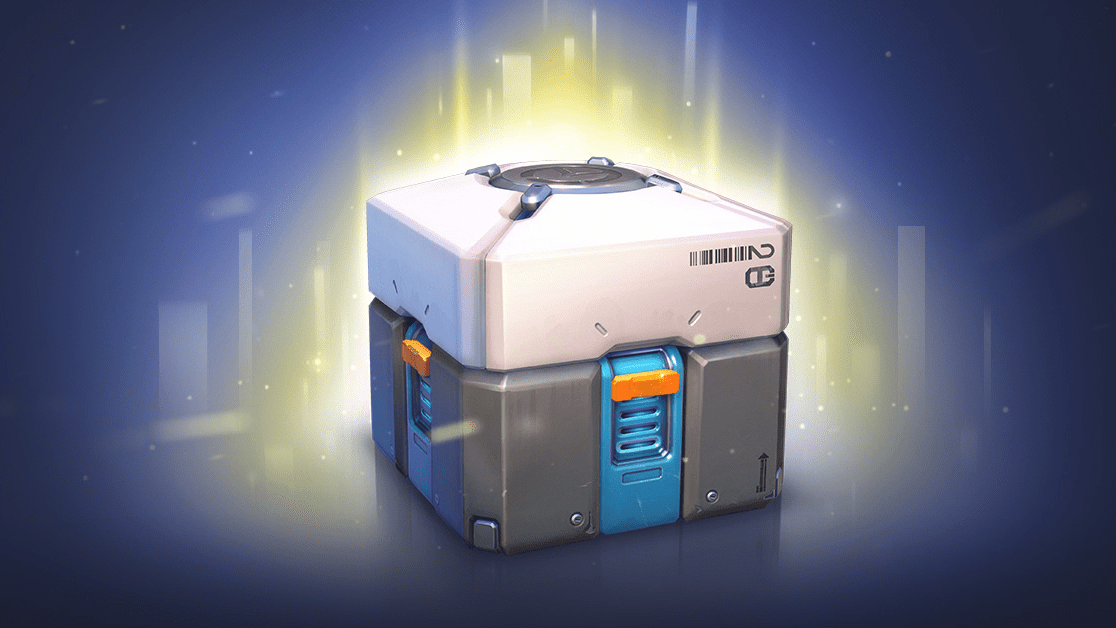 The UK Government wants the games industry to regulate its loot boxes but isn’t doing anything about it itself.

The Department for Digital, Culture, Media and Sport (DCMS) launched its report to find evidence of the potential harm caused by loot boxes in September 2020. As of July 18th, they have revealed their long awaiting findings. But instead of enacting change, the UK Government is leaving it up to the gaming industry.

They also concluded that “all players should have access to spending controls and transparent information to support their gaming.”

Though the report seems that it’ll lead to positive changes to how loot boxes and monetisation is carried out within games, Nadine Dorris, the Secretary of State for DCMS believes it to be too early to pursue any actual changes.

“As the evidence base on loot boxes is still emerging, and direct government intervention may risk unintended consequences, our view is that it would be premature to take legislative action without first pursuing enhanced industry-led measures to deliver protections for children and young people and all players. As a result, the government does not intend to make changes to the Gambling Act or to other statutory consumer protections with regards to loot boxes at this time.”

Instead of putting their report into action, the UK Government expects the industry to “rise to this challenge”. Which is incredibly disappointing. Especially as it’s the industry which benefits from the monetisation practices in the first place.

In recent years, games known for their loot boxes, such as Fortnite, got rid of them altogether. Opting instead to have item shops where players know exactly what they’re getting. However, a lot of these item shops, use their own in-game currencies. Which aren’t always transparent about the real monetary value of their items.

The UK isn’t the only governing body looking into loot boxes in games. The Norwegian Consumer Council published a report about the monetisation practices within video games. The report was backed by over 20 consumer groups from 18 different European countries, to call for regulation over loot boxes in video games.

The purpose of the report was to “demonstrate why the presentation and sale of loot boxes are exploitative and predatory from a consumer point of view”. It does this by presenting two case studies of two popular games that feature heavy monetisation, Fifa 22 and Raid: Shadow Legends.

“Both games employ a wide arsenal of tricks to push consumers into spending as much time and money as possible exploiting consumers who hope to receive the reward despite a miniscule chance and likelihood to do so”, it explains.

The report also outlines several proposals, based on the case studies, for the gaming industry, regulators and policymakers. One of the stand-out proposals is that “all in-game purchases should always be denominated with real-world currency. At the very least, real-world currency values should be provided alongside virtual currencies.”  For example, if you were to access the item shop within Fortnite, the real-world currency value of items will be shown instead of, or with the in-game currency ‘V Bucks’.

With how expansive the video game industry is, it makes sense that it should face the same regulatory action as other entertainment industries.

Some of the most popular games right now are riddled with dodgy monetisation. With so many of them aimed toward a younger audience, it makes the situation all the more pressing.

We’ll have to wait and see if the reports presented by the UK Government and The Norwegian Consumer Council are taken on by policymakers, but I do fully believe the industry as a whole will be better if it does.

If you need support, you can call the National Gambling Helpline (0808 8020 133) which also offers face-to-face counselling. More information can be found on the NHS UK website.