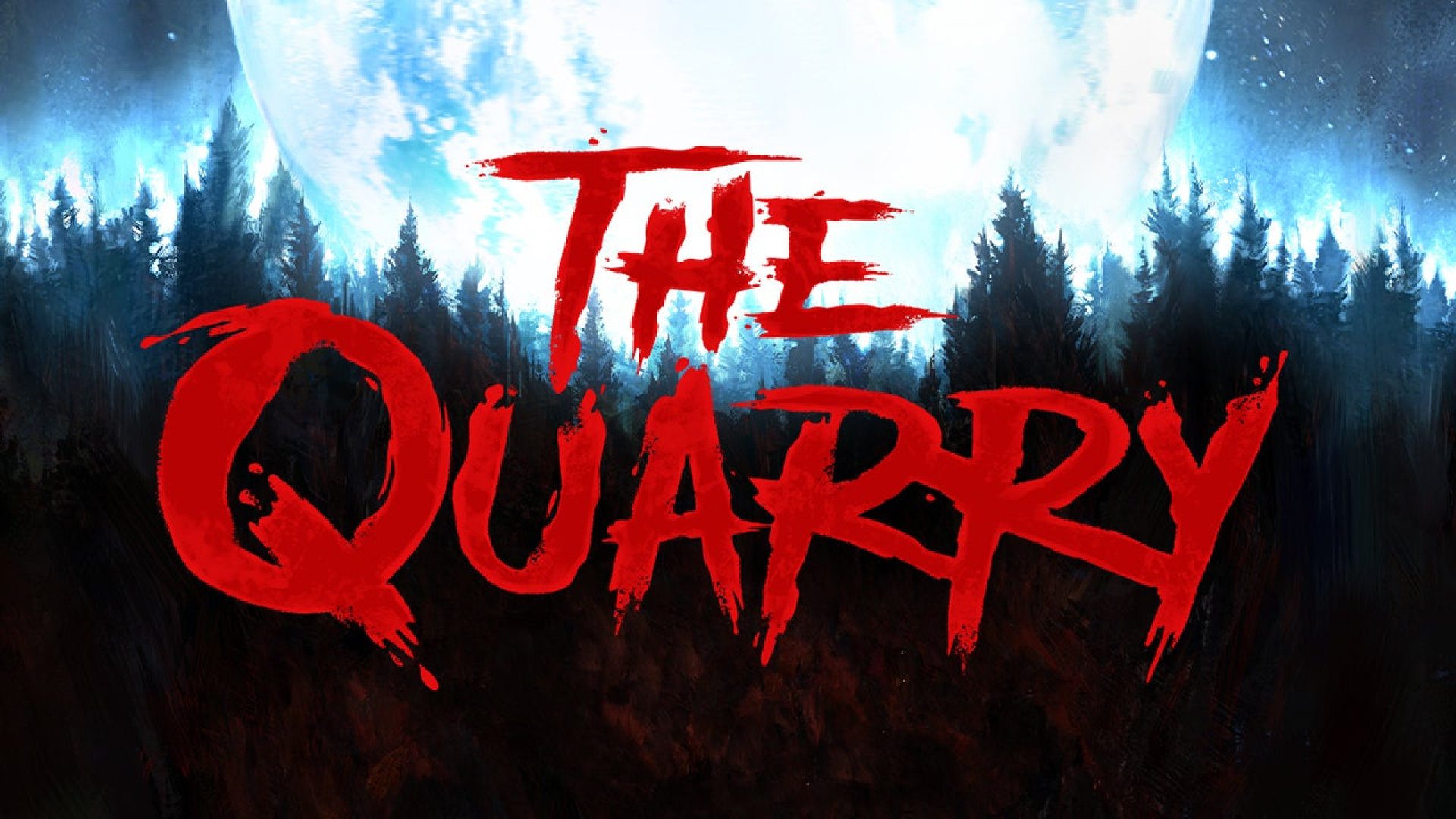 Until Dawn and The Dark Pictures Anthology developer, Supermassive Games has revealed its next horror game called The Quarry.

Rumours of Supermassive working on a new IP were circulating in February 2022, after a trademark was filed for The Quarry. The trademark also indicated that the new game would be published by 2K. Supermassives’ previous games Until Dawn and The Dark Pictures were published by Sony and Bandai Namco, respectively.

However, The Quarry has now been officially revealed to the world with a short trailer. Judging by the trailer, it looks like the game will centre around crime investigation and perhaps even murder! Shocking I know, a Supermassive Games title having murder, who would have thought?

“When the sun goes down on the last night of summer camp, nine teenage counselors are plunged into an unpredictable night of horror,” the official synopsis reads. “The only thing worse than the blood-drenched locals and creatures hunting them are the unimaginable choices you must make to help them survive.”

On the whole, it looks like Supermassive has been granted a much bigger budget with this. The Quarry might echo closer to Until Dawn rather than the Dark Pictures games. The game’s cast includes David Arquette, Brenda Song, and Skyler Gisondo.

The Quarry is scheduled to release on June 10th on PC, Xbox One, Xbox Series X/S, PS4 and PS5.

Will you be checking out The Quarry? Let us know across our social media channels.

Do not forget you can find great games and more on the GameByte Shop! Our store is stocked up with the latest games, merch, and accessories. We might even have a new-gen console or two! Sign up to our newsletter to be notified of our console drops, deals and more. Please note that the GameByte Shop is available for UK customers’ Credit only.