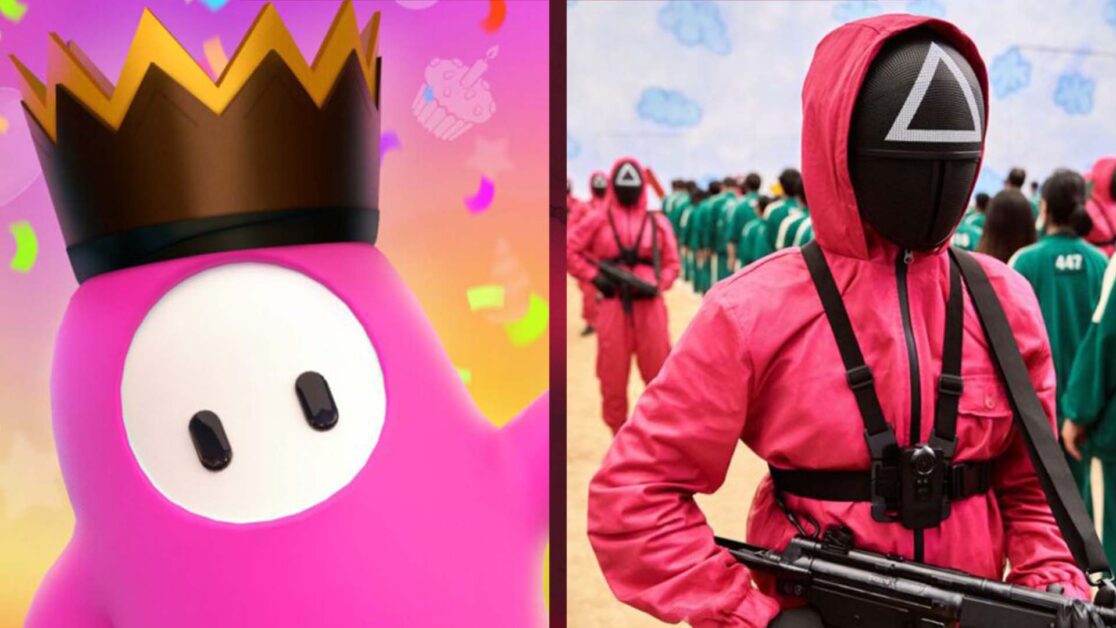 The developer of Fall Guys has said that the game could take inspiration from Squid Game for upcoming content drops.

Fall Guys: Ultimate Knockout is a resounding success for the team at Mediatonic, and it’s showing no signs of slowing down. A recent interview conducted by us discussed everything from how the Mediatonic team has expanded to what it means for the game going forward.

An acquisition by Epic Games has resulted in massive expansion for the team. This has allowed the studio to implement impressive crossover events. Some of our favourites include NieR: Automata and Team Fortress 2. However, Mediatonic noted the similarities between Fall Guys and the recent Netflix release ‘Squid Game’. It also expressed an interest in cribbing from the popular TV show for new levels in Fall Guys.

‘There are a bunch of round ideas in ‘Squid Game’ that we either said were too hard or we didn’t think would work,’ said Joe Walsh, the Franchise Design Lead on Fall Guys. ‘I would love to just try them now, having watched that show and seeing how amazing it is. Something like ‘Red Light, Green Light’ feels like it could live within Fall Guys quite nicely. So tomorrow when I get back to the studio, I’m gonna start evangelising us to try some sort of ‘What’s The Time Mr Wolf’ mode. I think that would be a fun one to see.’

Squid Game is a remarkably dark depiction of a South Korean game show where losing means death. While the themes of the show are notably darker in comparison to the family fun of Fall Guys, the games depicted in the show feel right out of the game. In fact, one of them is already similar to Hex-A-Gone in some ways.

Not only that, but the costumes of some characters in Squid Game feel like they would fit right in on the cutesy bean-like characters in Fall Guys. I can already imagine the red hazmat suit and black shape masks waddling around on See-Saw.