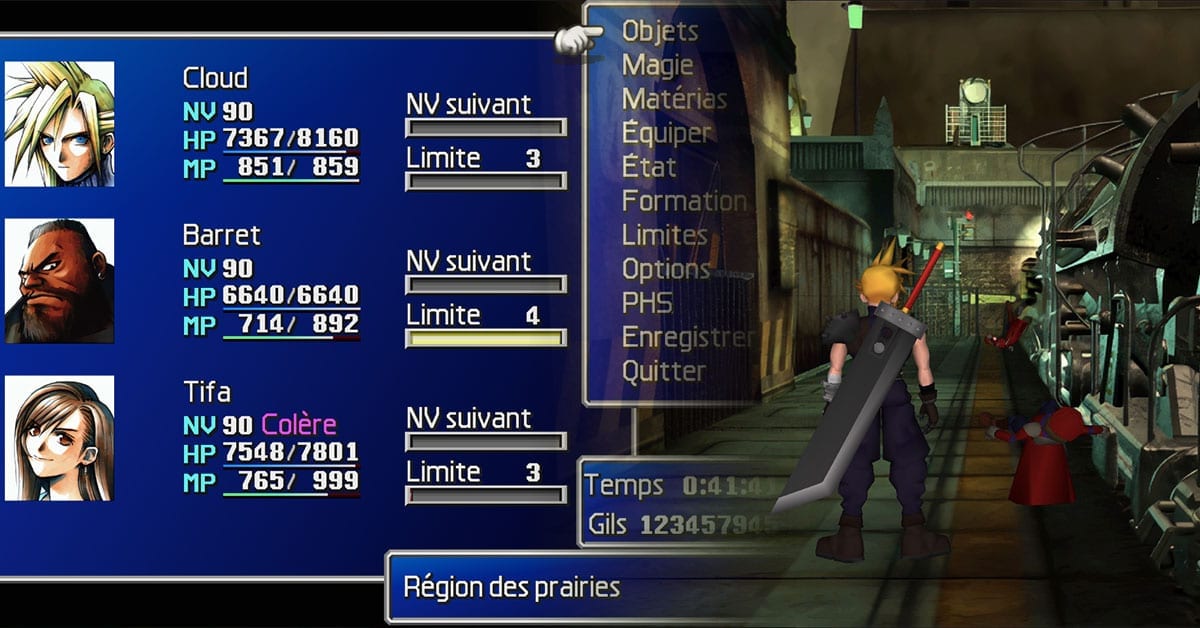 You can now play the original Final Fantasy 7 with upscaled HD visuals on PC thanks to an awesome mod.

Other than the 2020 remake and a 2013 release in Japan, officially, Final Fantasy 7 in HD is only available on PS4, Xbox One, Nintendo Switch and mobile devices.

It seems a bit strange that the HD port hasn’t been released on PC, and most fans across the world have pretty much had to make do with the Windows release from 1998.

While we don’t know if Square Enix will eventually release Final Fantasy 7 Remastered on PC,, we can at least now play this beloved RPG classic with snazzy HD visuals [via Kotaku].

The mod utilises artificial intelligence to upgrade the visuals of the beloved classic, and it looks every bit as good as the official HD remaster.

“The main goal of the SYW mod is to get as much as possible without having an oversharp and overclean effect; also to keep the rendering as natural as possible and constant in quality across the whole game,” says the description on the mod’s page.

This Final Fantasy 7 HD mod is just another fine example of the amazing modding talents of the PC community, especially in cases where publishers/developers don’t seem to be releasing official ports or updates anytime soon.

In related news, while there is no release date as of yet, the timed-exclusivity deal for Final Fantasy 7 Remake on PS4 is expected to end sometime this year, leaving many hoping that it will then arrive on PC and Xbox.

Have you used the FF 7 HD mod on PC?  We’d love to hear your thoughts across our social media channels. If you haven’t done so already, you can download the mod here.