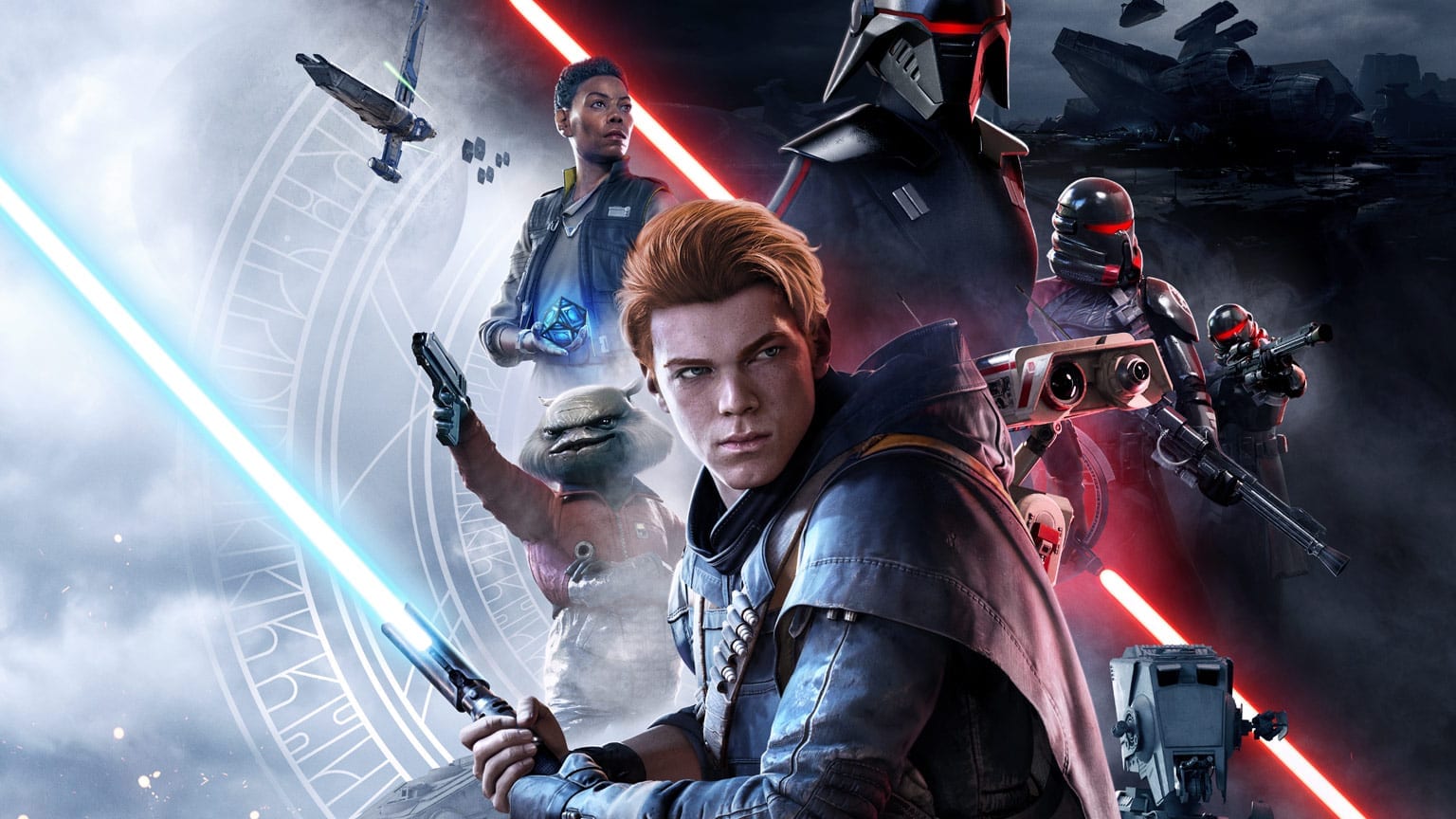 If you’ve been playing Respawn Entertainment’s Star Wars Jedi: Fallen Order this past week then you’ve probably noticed those weird symbols dotted all over the various planets. Though you might have dismissed them as just decorative, it turns out that they have a pretty cool function in the title: they’re actually a secret language that you can decode.

The language is actually canon in the world of Star Wars and it’s called “Aurebesh.” Players on Reddit have discovered that by using the Play Disney Parks app the symbols can be translated into English, which is a brilliant way to get people to use the Disney app.

If you’ve visited the Disney parks recently you might still have the Play Disney Parks app installed on your phone. Boot it on up and have a look at the Star Wars: Galaxy’s Edge section of the app. Here you’ll find a number of tools that are meant to interact with Galaxy’s Edge, including scan, hack, tune and translate functions.

This translator is all you need to crack the mysterious language from Jedi: Fallen Order, so if you’ve already beaten the game you can always go back and hunt down some Easter eggs. Who knows what the devs have hidden out there…?

Star Wars Jedi: Fallen Order is quite possibly one of the best Star Wars games we’ve ever seen, and players are loving what Respawn has brought to the table in this third-person adventure.

Though the game definitely has its flaws, this is a solid and enjoyable title from EA and Respawn. It’s almost like fans have been asking for a non-multiplayer Star Wars game for years or something…

Star Wars Jedi: Fallen Order is out now on Xbox One, PlayStation 4 and PC.