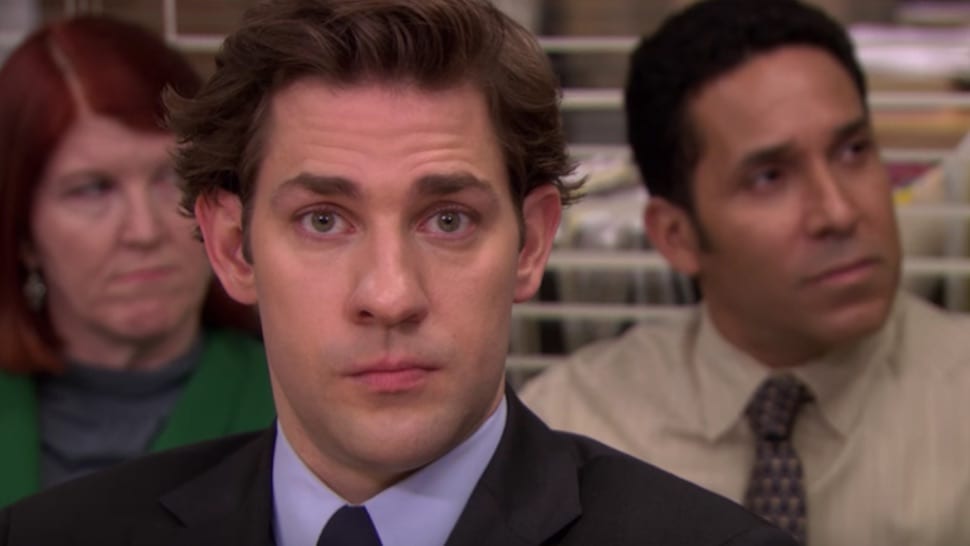 Call of Duty: Modern Warfare is getting ready to release its first Season, Battle Pass, and (hopefully) a butt-load of new content. Aside from the bug fixes that are much needed, lots of players on Reddit are all crying out for one thing: John Krasinski.

The actor, best known for his role as Jim in The Office US and his iconic role in A Quiet Place, has been showing off his tougher side in Amazon series, Tom Clancy’s Jack Ryan. The amazing action series is one of the best thing on Amazon Prime Video right now, and it’s adored by fans.

A Reddit user by the name of Torryan recently took to the Modern Warfare subreddit to share their wish to see John Krasinski as a celebrity operator in the game, and with over 17k of upvotes, it’s clear they’re not the only one.

To be fair, the above Jack Ryan screenshot looks like it could be straight out of Modern Warfare, so I’m totally down for this.

It would be extra-hilarious for Krasinski to cameo in a Call of Duty game considering just how bad his character in The Office was at the game. If you have no idea what I’m talking about then check out the video below.

Unfortunately, we don’t know whether Activision or Infinity Ward has any specific plans for celebrity appearances in CoD, but if they do, I’m casting my vote for Krasinski.

Despite Modern Warfare’s success, there are still a lot of in-game issues that players want to see get patched up in the coming weeks, but it’ll be quite a task for Infinity Ward.

Did you know we’ve opened up a new store? Check it out and make sure to sign up for our newsletter so you never miss out on deals, exclusives and more.