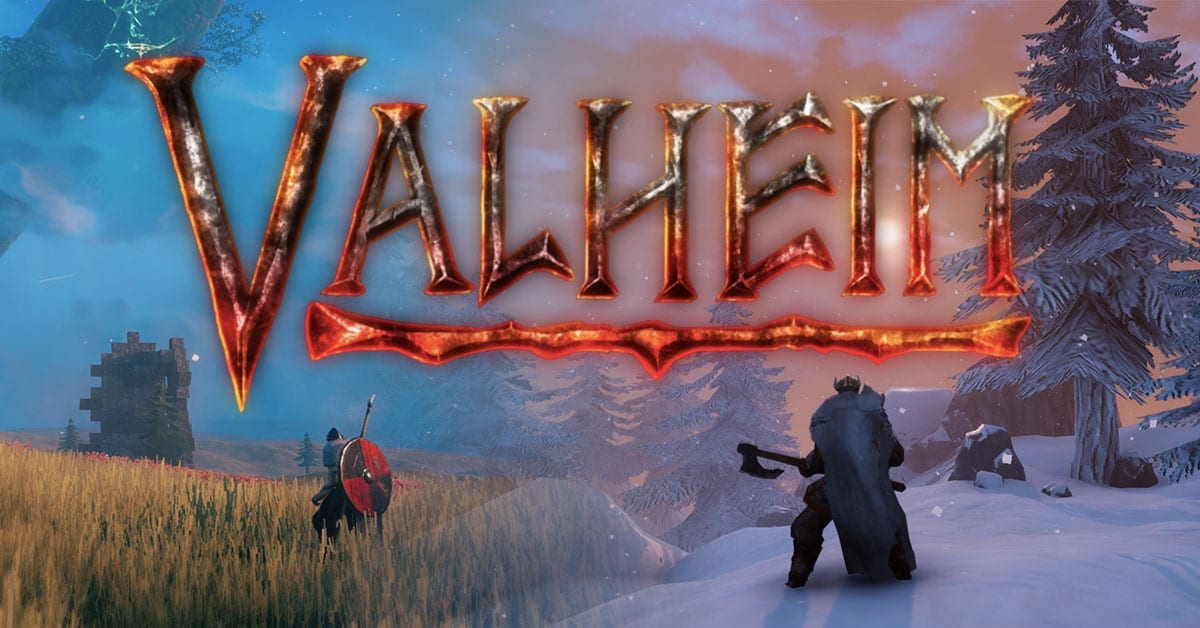 New release Valheim has been taking the world by storm, obliterating expectations and selling more than two million copies within the first two weeks of sale.

Valheim is currently in its early access stage on PC. In case you missed it, the game’s official Steam page describes it as follows:

“Valheim is a brutal exploration and survival game for 1-10 players, set in a procedurally-generated purgatory inspired by Viking culture. Battle, build, and conquer your way to a saga worthy of Odin’s patronage!”

Since Valheim launched on February 2nd, it has been a hit on streaming platforms such as Twitch and YouTube.

As revealed by SteamCharts [via Eurogamer], over the last two weeks the multiplayer survival game based upon Norse mythology has been beating the likes of GTA 5, PUBG, Apex Legends, Counter-Strike: Global Offense and Dota 2 with almost 350,000 concurrent players.

Within its first week of sale Valheim had sold over one million copies, and has now reached over two million sales in its first month.

The game has already seen incredible success, and it’s hard to imagine the love for Valheim stopping anytime soon! Boasting “Overwhelmingly Positive” Steam reviews (and that’s despite launching with a pretty nasty bug), it’s clear to see that the players couldn’t be happier with the game. For developer Iron Gate AB, the only way is up!

Have you been enjoying the worlds of Valheim on Steam? If so, we’d love to hear your thoughts on the game across our social media channels.