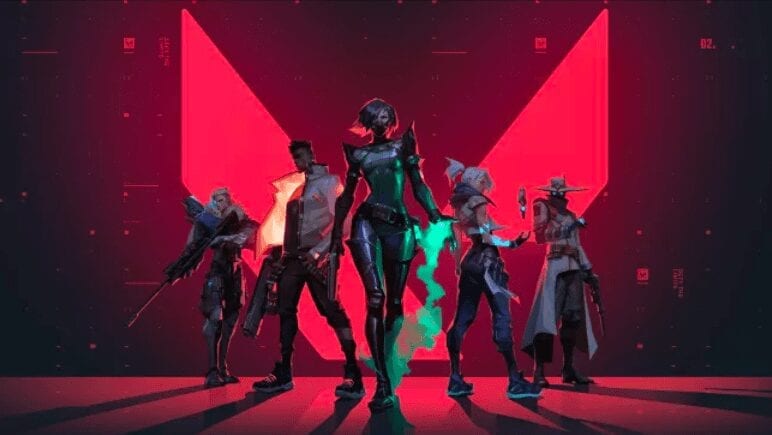 Riot Games’ free-to-play FPS, Valorant, is officially out of beta and the team has made a lot of changes from testing to launch. The 5v5 shooter is now available for everyone to dive into, adding in a new map, new agent and more.

Valorant’s closed beta has now ended, and you’ll need to update your game to get stuck into the complete version. Once you do, you’ll be greeted with Ascent, a brand-new map for you test your skills in.

Along with the map comes a new agent, Reyna, plus the general bug and glitch fixes you’d expect from a post-beta launch.

In the 1.0 patch notes, Riot explores some of the new additions to the game, writing: “Sage, Omen, Phoenix, Raze and Jett all received a decent share of buffs and nerfs respectively to get them ready for launch.

“This patch also targeted the framerate drops some of you were getting during combat. The devil’s in the details, but know that getting performance where we want for all players is an ongoing process we hope to nail down in the next few patches.”

As for the new map, Riot explains: “Ascent is a map set in Italy that features a large, open middle area that both teams can skirmish over. Mid is a playground for diverse ability use and successfully controlling the area opens additional routes for Attackers to both Spike sites.”

You’ll get plenty of time with Ascent, as Riot explains that it’ll be “slightly more common in our Matchmaking rotation for the first few days so that you can get more opportunities to play on the map.”

If you’re loving Valorant, you can check more details on the game and its Battle Pass via the tweet below, or the website here.