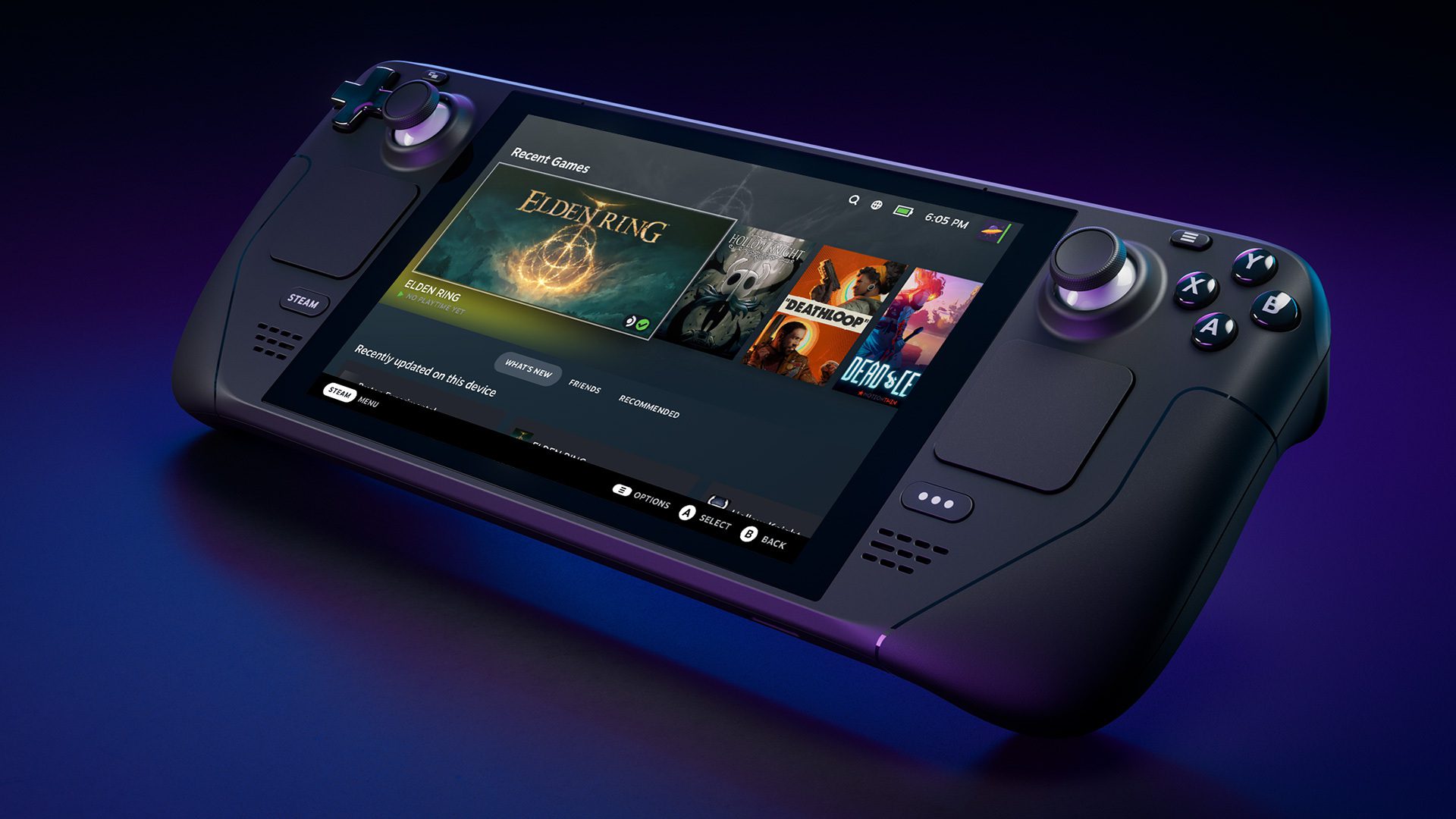 Valve is speeding up production of its Steam Deck handheld in an attempt to shorten wait times.

The Steam Deck is essentially a handheld gaming PC. It allows players to play games from their Steam library on a handheld, a first for the company. And naturally, due to the popularity of Steam and PC gaming, the Steam Deck quickly became highly sought after among gamers.

This led to a lot of orders for the handheld, which Valve couldn’t keep up with. But Valve announced the Steam Deck reservation queue will be taken care of sooner than previously anticipated. They’re planning on filling all existing reservations for the handheld by the end of the year.

This comes after supply chain issues began to clear up. With those issues easing, more Steam Decks will be available for consumers. Similar supply chain issues have also been affecting other consoles, like the Xbox Series X and PS5, as well as GPUs like Nvidia’s RTX cards.

In a post shared by Valve on Steam, the company said “Many of the supply chain shortfalls that affect Steam Deck are gradually clearing up.” They continued, saying “we’re continuing to ramp production, so we’re able to produce more Decks faster than ever before.”

So if you’ve been waiting to get your hands on a Steam Deck, worry no longer. It seems Valve is on the case and you won’t have to wait too much longer.

The company says it’s happy to be able to “get Steam Decks into your hands faster than we had estimated”.