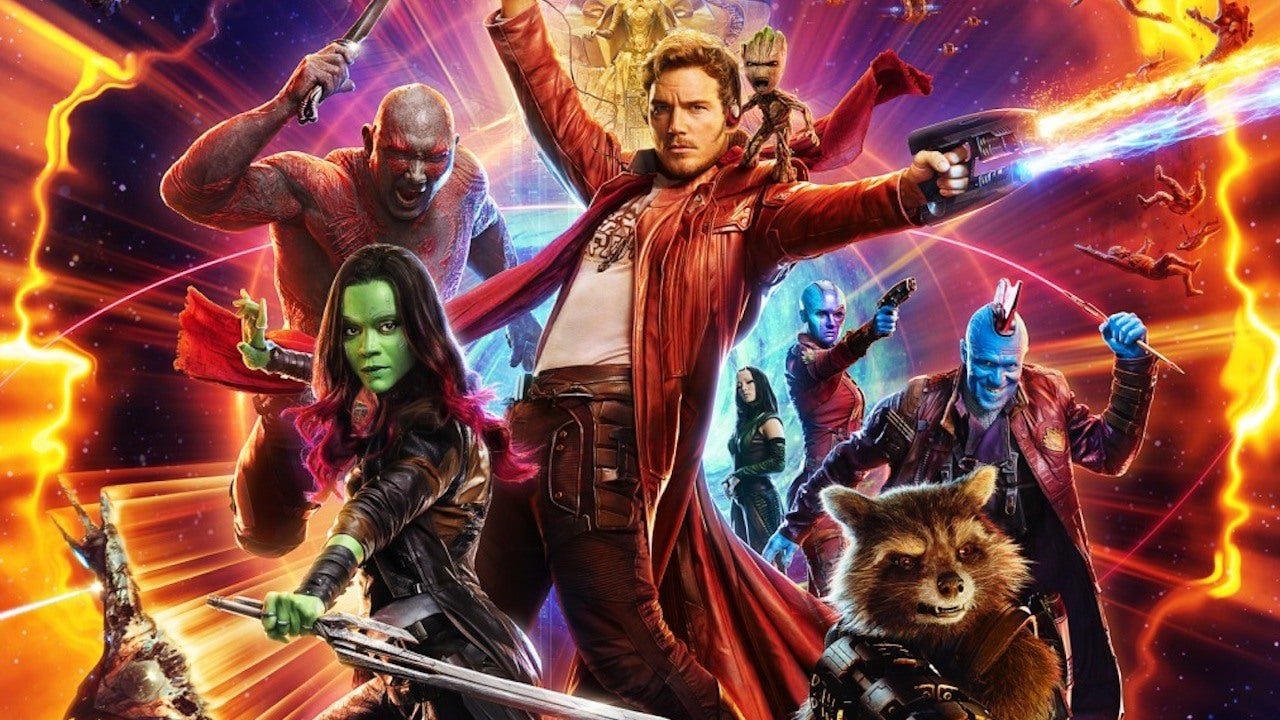 Director James Gunn has discussed his upcoming film, Guardians of the Galaxy 3, stating that it’ll be the most emotional one yet.

Karen Gillan, who plays Nebula, also talked about the film, saying “It’s complex, and the characters are having to deal with that. It’s very emotional for all of them. And then we’re also dealing with the fact that this is the end of an era of sorts, and so there’s a lot of emotion.”

End of an Era

Earlier this year, Dave Bautista revealed that Guardians of the Galaxy Vol. 3 will be his final film as Drax. And with more talk of how this film is the end of an era, it’s easy to see why this film is likely to be more emotional than the others.

But it sounds like the Guardians are going out in typically epic fashion, with their longest film yet. More significant entries in the MCU tend to get longer runtimes, like Avengers: Endgame or Spider-Man: No Way Home.

With less than a year to go before its release, the end of the Guardians trilogy will soon be upon us. Hopefully, Guardians of the Galaxy 3 can stick the landing and send the Guardians out in a good way.