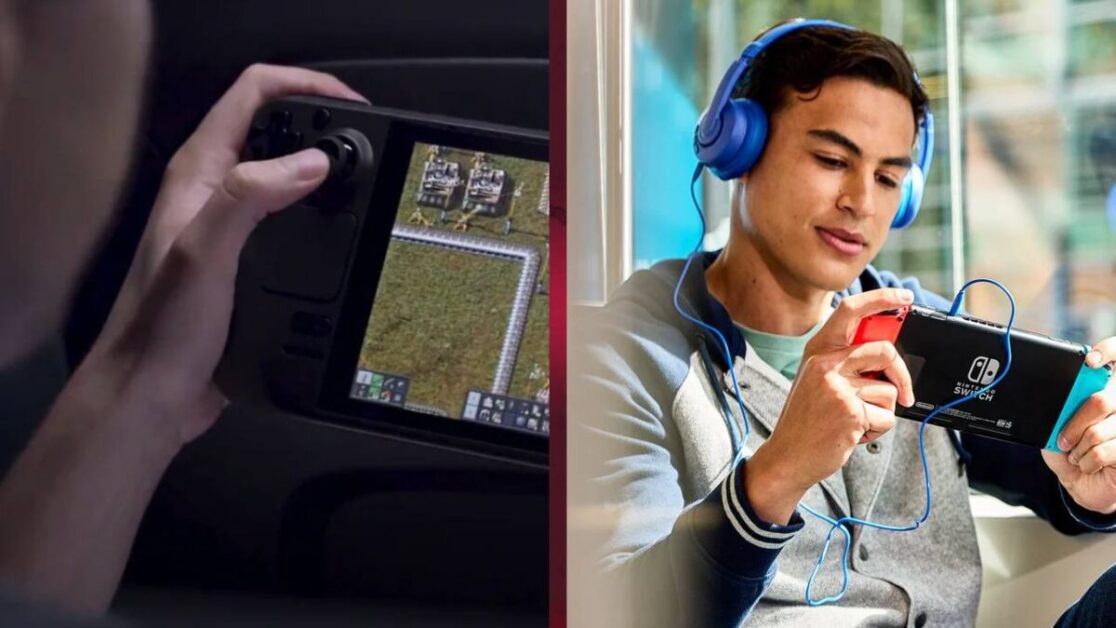 Valve has revealed that its upcoming Steam Deck handheld isn’t designed to compete with Nintendo Switch. Could the portable powerhouse be aiming for a different demographic entirely? [via VG247]

During a recent conversation with IGN, Valve’s Greg Coomer praised the Switch while calling it a “great device”. However, the designer also highlighted the differences between Nintendo and Steam Deck’s respective platforms:

“We tried to make all the decisions really in Steam Deck that targeted [the PC gaming] audience and that served the customers that were already having a good time interacting with the games that are on that platform, on our platform,”

In addition to the Steam Deck’s platform differences, Valve’s president, Gabe Newell, delved into the distinct design of the new handheld:

“When you pick this up, it feels much more like the ergonomics for somebody who’s used to playing with an expensive game controller, right? Because it’s bigger and it’s bulkier than a Switch. And if we’re right, that’s the right trade-off to be making for the audience that we’re going after.”

It’s needless to say that Valve is targeting the PC gaming market with the Steam Deck. However, while some PC gamers are likely looking for a more versatile experience, the Steam Deck might not be the powerhouse they’re expecting. At the same time, the handheld’s bulky design might also deter gamers from looking for an alternative to the Nintendo Switch.

Hopefully, the Steam Deck will appeal to both high spec gamers and Switch enthusiasts alike. While Valve claims it’s not competing with Nintendo’s flagship console, perhaps its device will steal some of the limelight from the Japanese monolith.

Do you think Valve’s Steam Deck is just a souped-up Switch? Let us know on our social media channels!