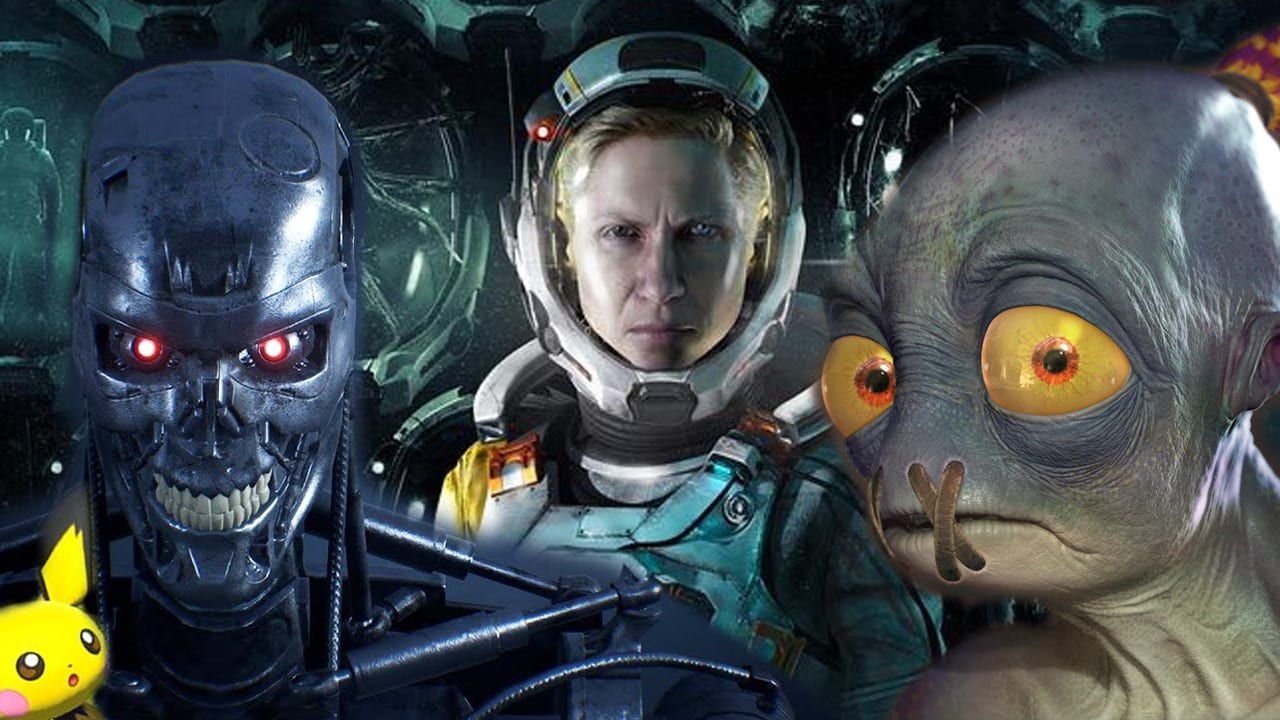 What are the new and upcoming game releases of April 2021? We’re already 4 months into the year and there have been some fairly wonderful releases so far. Like It Takes Two, Monster Hunter Rise, Little Nightmares 2 and so much more!

If you’re looking to pick up a new game, or maybe pre-order one of April’s releases, then over the Easter bank holiday the GameByte Shop has 10% off all games, including new releases and pre-orders. The offer runs until April 6 at 23:59. Just use the voucher code EASTER10 at checkout.

What about the games coming out this month though? What can we expect to see? Although the releases are fairly spaced out this month there’s definitely reason to be hyped about a variety of titles. Let’s dive in.

The latest looter shooter coming from the devs behind Bulletstorm and Gears of War Judgement and published by Square Enix. A demo ran last month that allowed gamers to play quite a bit of it to see if it’s for them. If you like the sound of it you can play it on PC, PS4, Xbox One and Xbox Series X|S.

It’s been so long since we had a brand new Oddworld game. PS+ owners with a PS5 will get it as part of their PS+ games for the month but PC and PS4 gamers will be able to jump into Abe’s latest adventure too.

One of the first big exclusives of the year for the PlayStation 5. Returnal is a roguelike third person shooter made by the team behind Resogun. It’s coming exclusively to the PS5.

Pokemon Snap is back. Take pictures of your favourite Pokemon in this brand new follow up to the N64 classic. Only available on Nintendo Switch

There’s other games coming in April too and we know some of you just want to see a nice list of things so you can get your information in an easy to digest way. We’ve got you.