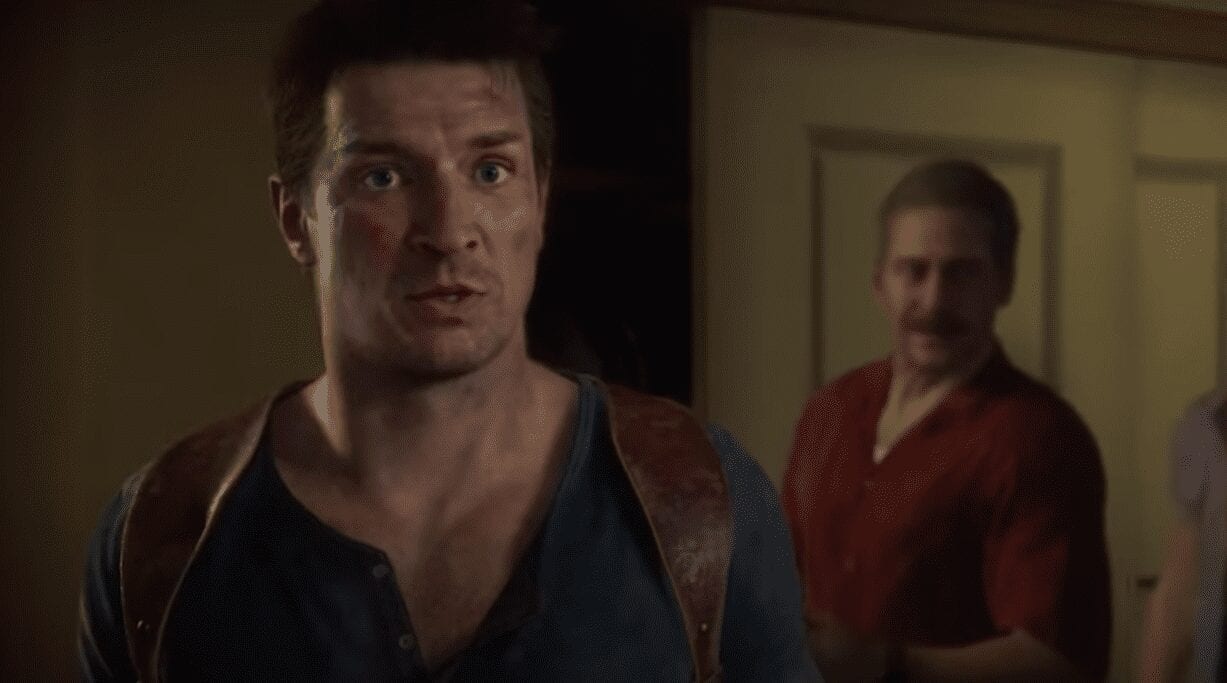 Deepfakes truly terrify me. There’s nothing quite like seeing an image that mashes your expectation with something entirely different, but a new viral deepfake has caught my attention for all the right reasons. YouTuber Jarkan has expertly placed actor Nathan Fillion into Uncharted 4: A Thief’s End, and the results are pretty spectacular.

For those who aren’t aware, Fillion starred in a 2018 Uncharted fan movie in which he played the hero of the series, Nathan Drake. Since then, fans have been crying out for Fillion to be cast in Sony’s official Uncharted movie (a role that’s since been given to Tom Holland).

In this massively popular Uncharted deepfake, Fillion from the fan movie replaces Drake in image only, still using the original lines from the games’ performance actor, Nolan North. The result is impressive, and it just goes to show what a fantastic Drake Fillion makes!

Check out the video in full below [via Eurogamer].

In related news, the official Uncharted movie has been delayed once again.

There are few projects that are as doomed to failure as the upcoming Uncharted movie seems to be. The movie looks to be taking two steps back for every one step forward, and it’s now been trying to get off the ground for thirteen whole years.

The Uncharted movie, which will star Tom Holland as a young Nathan Drake, was originally planned to release at the end of the year. It’s now been delayed until July 2021.

Filming was finally due to start this spring, but like most productions right now, has been postponed due to the coronavirus pandemic.

Earlier this year, Tom Holland praised the movie, saying it’s got one of the best scripts he’s ever read. Speaking with IGN before the delay of filming, the Nathan Drake actor updated the world on the movie’s status, saying its script is something pretty special.

“I read the newest draft of the script on the way over here and it’s one of the best scripts I’ve ever read,” Holland said. “It really, really jumps off the page.”

He went on to add: “I think what Uncharted offers that most video games films don’t is that it’s an origin story to the games. So if you played the games, you haven’t seen what’s going to happen in the film,

“And if you haven’t played the games, you’re going to enjoy the film because it’s information that everyone else is getting at the same time. But I’m super excited to make that movie and it’s been a long time coming.”