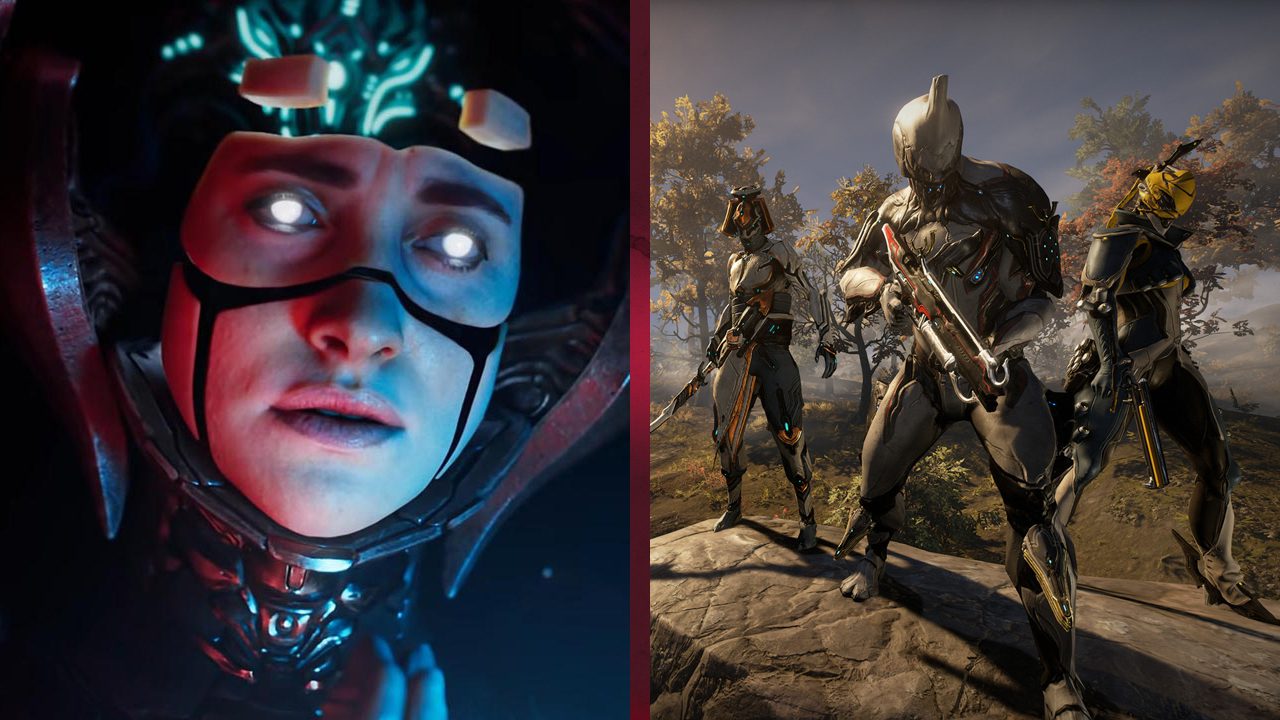 Warframe director Steve Sinclair posted a message on the game’s forum about what is in store for the game in 2022.

Last week, Warframe developer Digital Extremes released the next big update for the game, The New War. Billed as Warframe’s largest cinematic expansion yet, the update added new classes to play as. As well as moving the story forward in a big way. And it sounds like plans aren’t going to slow down any time soon.

In a forum post, Sinclair thanked players for making The New War the biggest story update they have had.

“Since the early Closed Alpha days of 2012, we have set out on a quest of being distinct and uniquely Warframe,” wrote Sinclair. “For us, the release of The New War will be an unforgettable highlight in what is now almost 2 years of IRL separation from our team and community.”

Sinclair also noted how they are listening to player feedback on certain aspects of gameplay. “I saw a lot of ‘wish this gameplay stayed’ and we share that feeling as well, so there will be some exciting experiments in bringing those change ups into the game in other ways that aren’t purely Quest driven,” writes the game director.

what’s next for warframe?

Apparently they want to make Warframe in 2022 their best year yet. “We dedicated our Update 31: The New War to the Quest alone given its scope, and we dedicate 2022 to what comes next: a year full of doing the right things for Warframe. 2021 was all about clean-up and lead-up to The New War. But now, we have never felt more energized to work on Warframe, and we owe it to you to make 2022 our best year yet.”

The team at digital extremes are off on their holiday now to get some rest after a big release. But it sounds like fans of the game have a lot to be excited about in 2022.