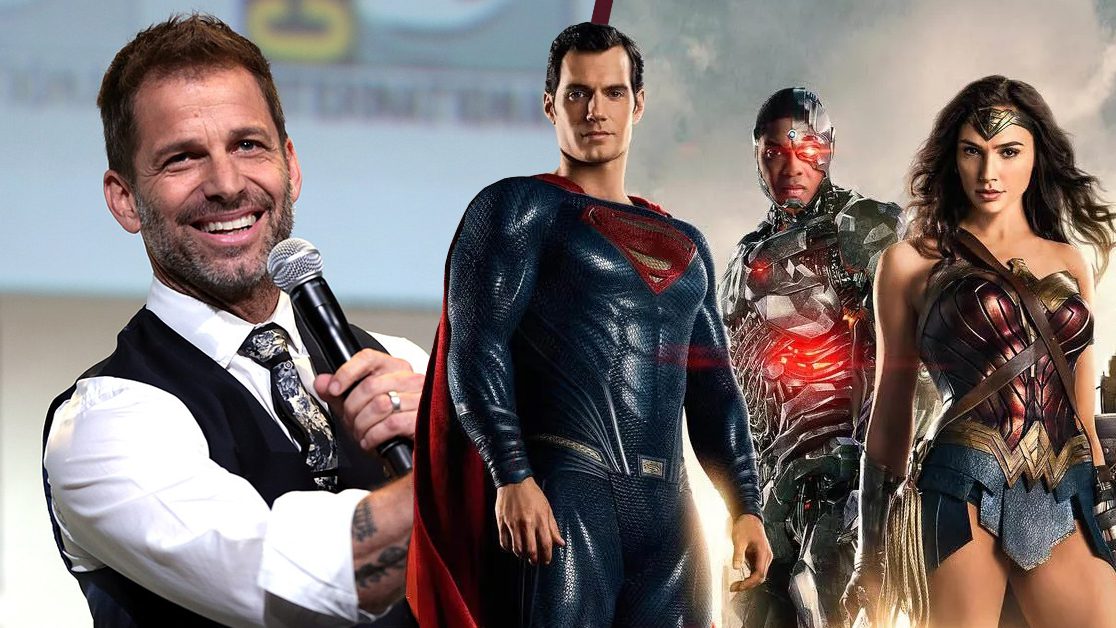 Warner Bros has expressed that it regrets releasing the Snyder Cut of the Justice League movie.

The company has been undergoing a lot of changes recently, not least of which has been the cancellation of many of its upcoming projects. It all started with the cancellation of Batgirl, a film that was nearing the end of production. It was reportedly canned due to structural changes at the company, but did not perform well at screenings.

Since then, many more shows and films have been removed from Warner Bros-owned HBO Max. The Flash’s main star Ezra Miller has been causing controversy after controversy. And now we’ve learned that the company apparently regrets releasing the Snyder Cut due to the way it led to opposition against DC.

The Snyder cut of Justice League is a four-hour cut of the film which was released exclusively on HBO Max. Zack Snyder pulled out of the original film following the death of his daughter, and Joss Whedon took over. But the film apparently changed a lot afterwards, with many reshoots altering the film as a whole.

The Snyder Cut only came about thanks to the #ReleasetheSnyderCut campaign which rapidly gained traction online. The studio eventually bent to the will of those demanding to see Snyder’s original vision for the film, but it now regrets doing so according to insiders.

Variety describes the Snyder Cut as “entrenching the vocal and extremely online Snyderverse fanbase in opposition to the leadership at the studio in general, and at DC in particular.” It showed that if fans are loud enough, companies will essentially do what they want them to do.

Instead, Warner Bros will have to create compelling stories that stand on their own. But whether that’ll be possible with them trying to follow in Marvel’s footsteps with this new “restructure” remains to be seen.