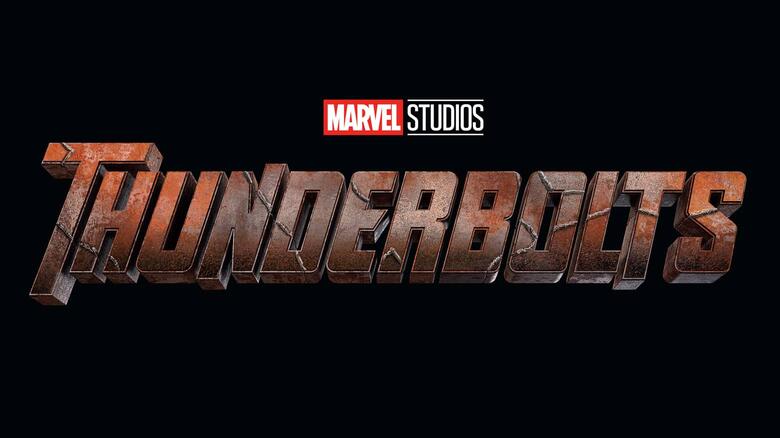 The upcoming Marvel film Thunderbolts officially has its full team, and here’s who’s in it.

The team was revealed by Marvel at D23 2022. The Thunderbolts are a team of supervillains who join forces in the comics. We don’t know why they’re teaming up in the MCU yet, but we do at least know who we’ll be seeing on the big screen together.

The team will be comprised of the Winter Soldier, Yelena, Taskmaster, Red Guardian, Ghost and John Walker/US Agent.

Three of those characters made their debut in the Black Widow movie. Yelena, played by Florence Pugh, became a fan-favourite after her appearances in Black Widow and Hawkeye. Meanwhile, David Harbour’s Red Guardian and Olga Kurylenko’s Taskmaster will appear alongside her.

John Walker made his debut in Falcon and the Winter Soldier, where he replaced Captain America. He is played by Wyatt Russell. Ghost, played by Hannah John-Kamen, first appeared in Ant Man and the Wasp.

The team will be managed by Valentina Allega de Fontaine, played by Julia Louis-Dreyfuss. And of course, Winter Soldier/Bucky Barnes played by Sebastian Stan will return once again.

When does the film come out?

Thunderbolts is set to release on July 26th, 2024. It’ll be the final installment of Phase 5 of the MCU. Following that, we’re entering Phase 6 which will have two Avengers films in the same year in 2025.

There’s a lot to look forward to for Marvel fans, as always. Hopefully Thunderbolts will live up to the hype.