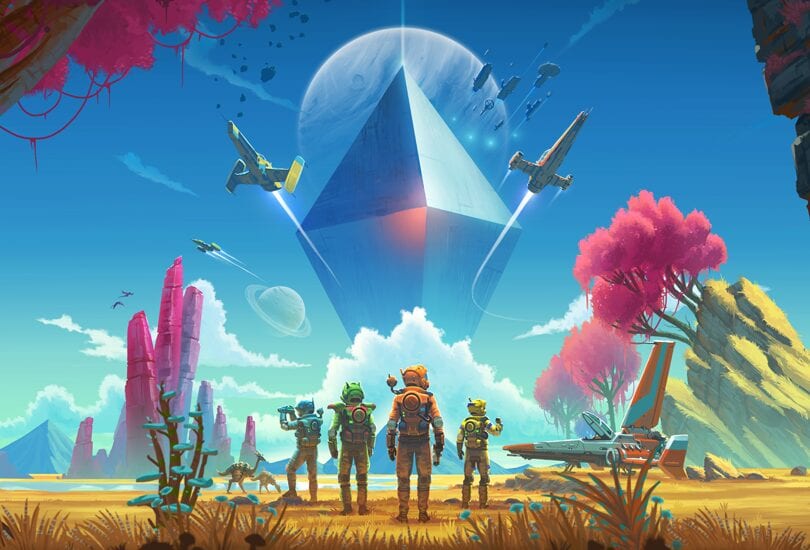 No Man’s Sky got a lot of attention when it first launched back in August 2016, and not for any good reason… 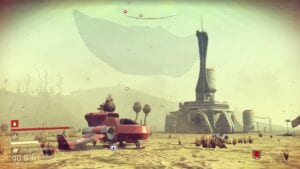 Game developer Hello Games promised a never-ending, procedurally-generated open universe the likes of which had never been seen.

The gorgeous visuals teased along with the promise of “18 quintillion planets” to explore, each with unique ecosystems, left fans eager to give the game a go, but when launch day rolled around, gamers weren’t impressed.

Dubbed as a project “too ambitious” for the small team at Hello Games, founder Sean Murray was slated for missing promised features in the finished product, including multiplayer capabilities. 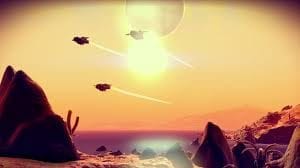 I mean, who wants to explore the whole universe on a solo trip?!

But now it’s two years later, and we’re close to finally getting (some) of the content we were promised.

No Man’s Sky NEXT is a free update that’s due on both PC and PS4 on July 24th, and according to the official website, it’s going to deliver some of the main features we sorely missed at launch.

Murray writes on the site: “You’ll be able to play No Man’s Sky as a full multiplayer experience with your friends in NEXT.”

In what’s planned to be an update perfect for both old and new players, Murray continues: “You’ll be able to explore the universe with a small group of friends, or bump into random travelers. You can help friends to stay alive, or prey on others to survive. 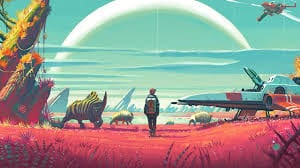 “Tiny shelters or complex colonies that you build as a team are shared for all players. Fight as a pirate or a wingman in epic space battles with friends and enemies. Race exocraft across weird alien terrains, creating race tracks and trails to share online.

“That’s always been the potential I think everyone could see in what we were making, it’s been a lot of hard work, but thanks to the team and the community we are so glad to finally able to make it a reality.”

Hopefully this is the No Man’s Sky of our dreams, even if it is a couple of years late…

Check out the trailer below – what do you think?