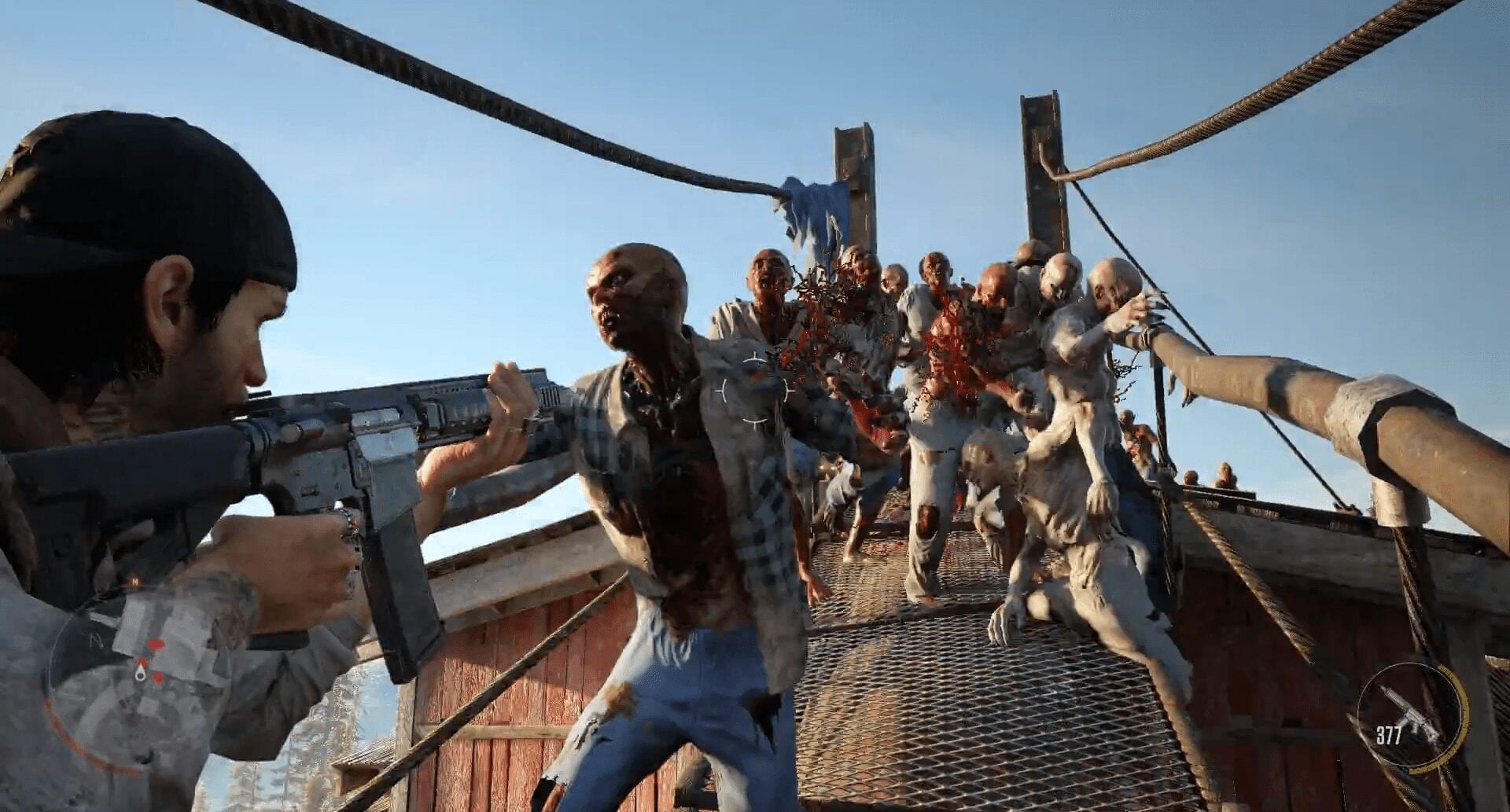 It seems we have been waiting forever to get Days Gone in our hands, but the wait has been worth it. Days Gone looks to easily be one of the biggest upcoming zombie games and we now have a lot of information about the game.

In this article, we have rounded up everything we know about Days Gone so far. Whether you’ve been watching the game closely or don’t know anything about Days Gone, this article will get you up to scratch with all there is to know.

When Days Gone Is Coming Out And For What Platform? 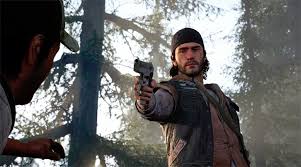 How Does Days Gone Compare To Other Zombie Games? 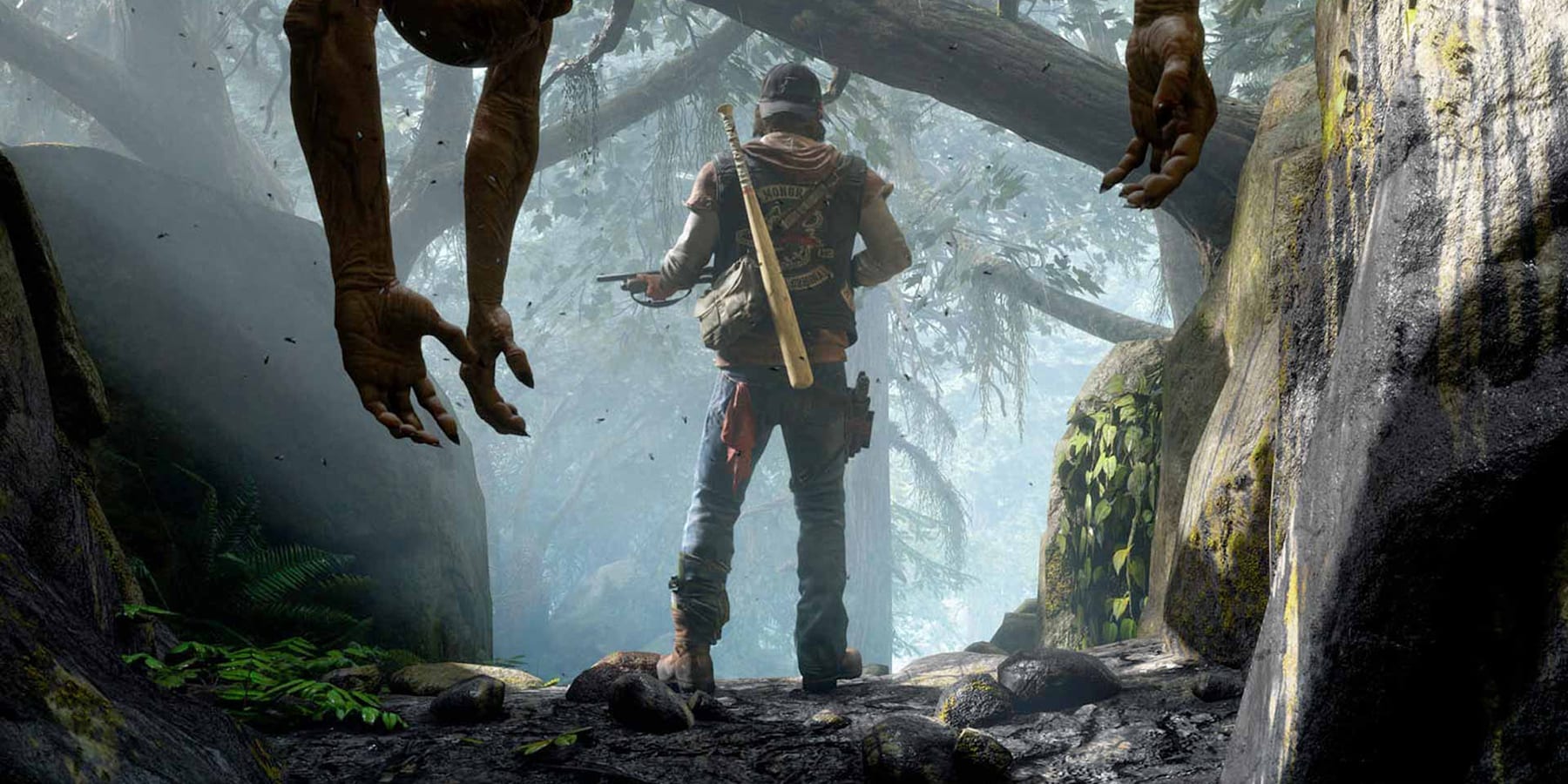 There are so many zombie games out there that it’s sometimes far easier just to compare a new game to something else instead of trying to explain what the game is about.

A lot of people have wondered whether Days Gone will be like The Last Of Us, but whilst the protagonist may look similar to Joel, the gameplay is very, very different. 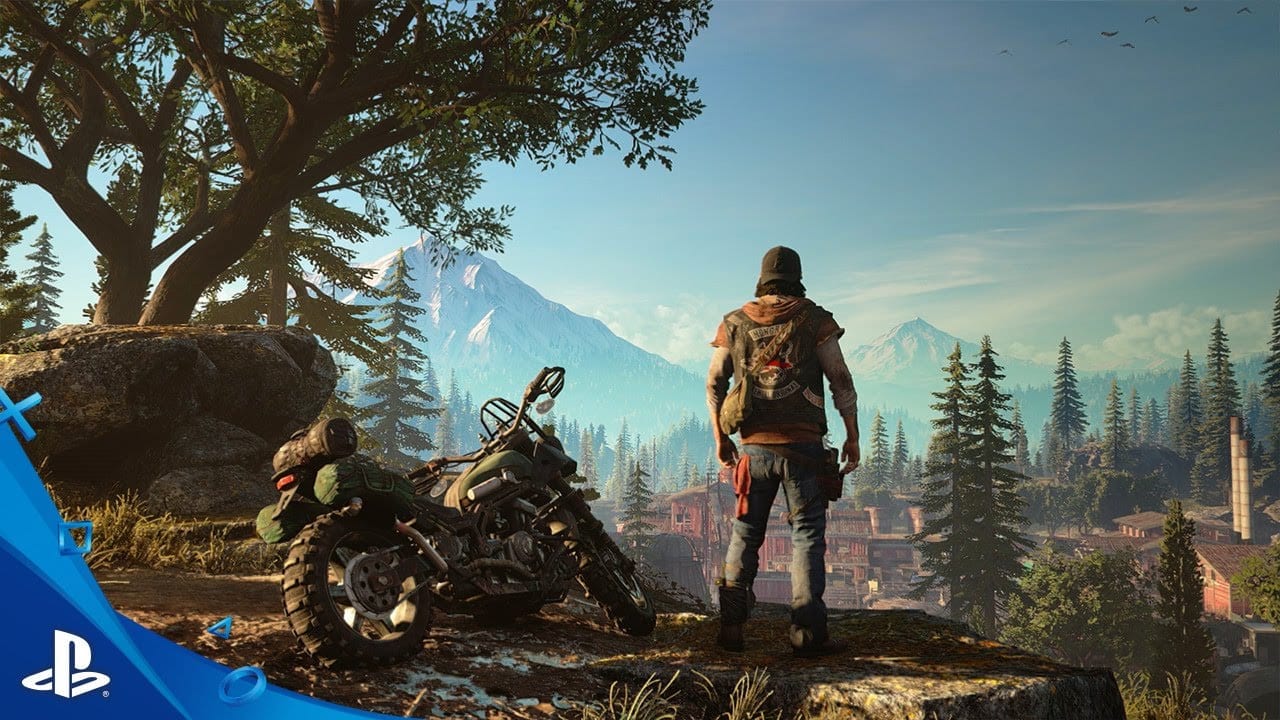 Days Gone will feature an open world and you’ll only get to play as the main character, known as Deacon St. John. It’s a singleplayer focused game, but Days Gone still has lots of survival mechanics that help to keep the zombie killing experience fresh. 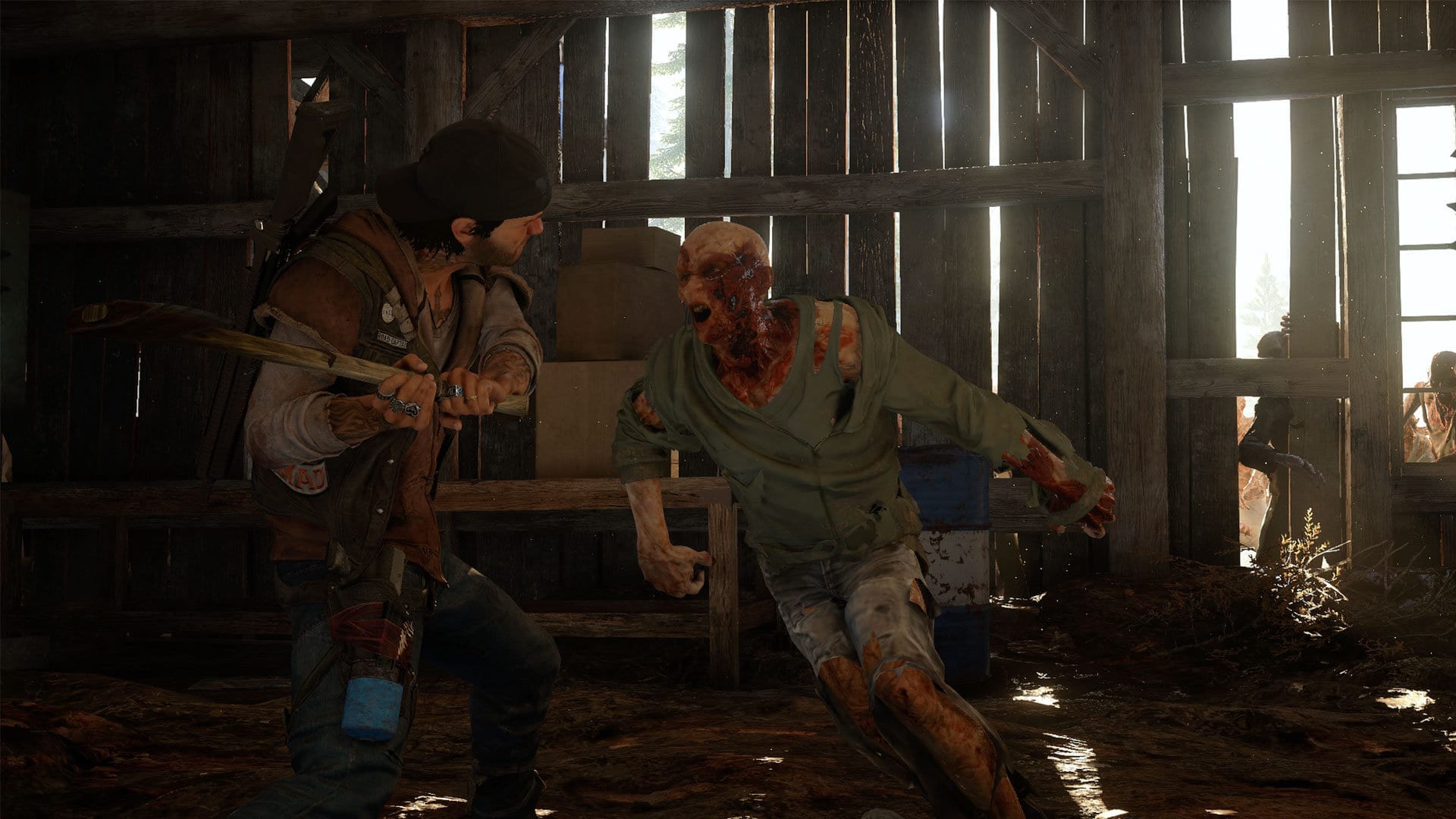 Days Gone will not have any character customization. Like mentioned above, the player will take control of Deacon St. John – he has been portrayed in a certain way and there’s no way to adjust his appearance, change his clothes, or change character.

This doesn’t mean that Deacon St. John won’t change appearance during the game – we’re expecting to see some scenes where clothing may change or his physical appearance may be different.

What Is Days Gone Gameplay Going To Be Like? 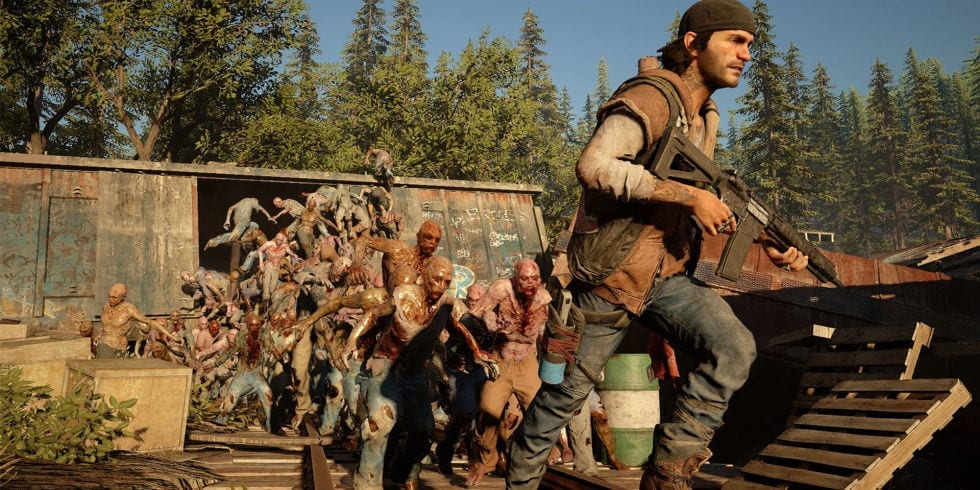 Players can choose to be stealthy or go in guns blazing, and there are lots of gameplay decisions that’ll be left down to the player. Despite the open world freedom, Days Gone still has a linear story that players can progress through.

The story is split into different chapters and apparently, a lot of thought has gone into making sure Days Gone has a thought-provoking, emotional story. Will Days Gone be as touching as The Last Of Us? We don’t know, but we’ll certainly find out next year.

How Will Days Gone Perform On The PS4 and PS4 Pro? 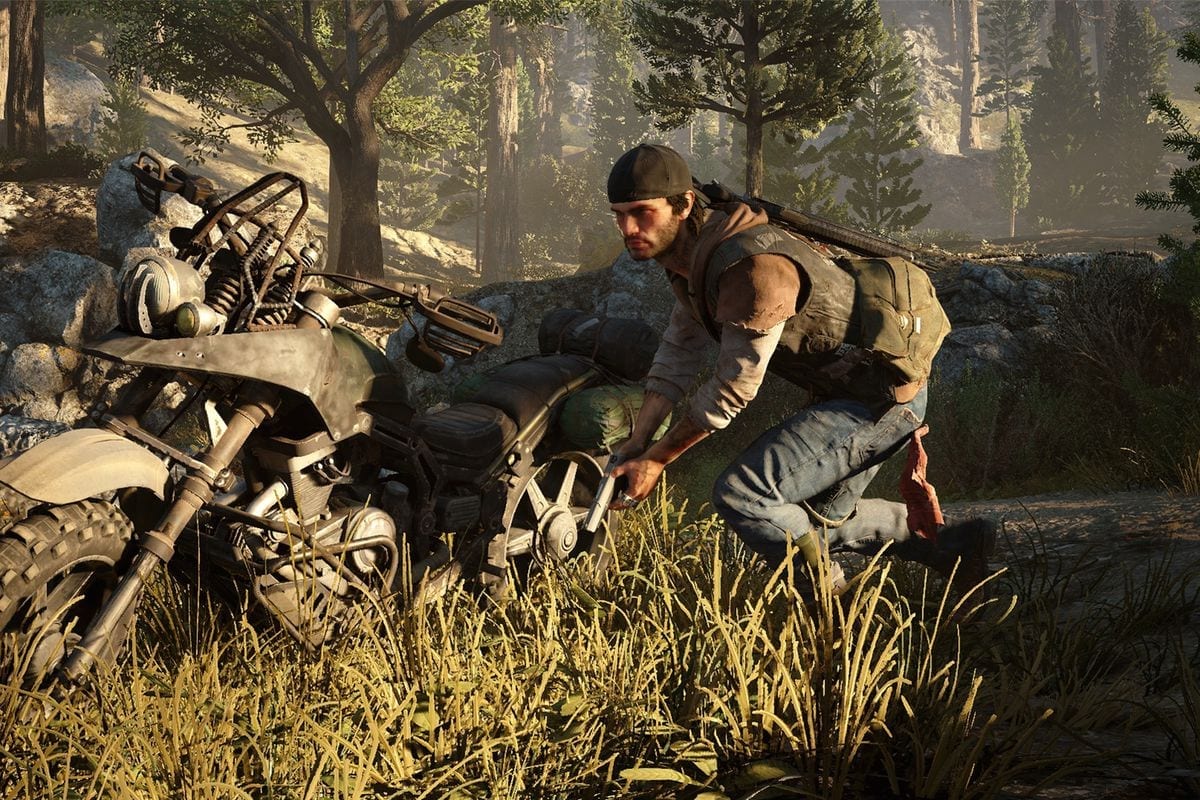 Days Gone is set to have a stable 30 frames per second on both the PS4 and the PS4 Pro. Rumors have it that we’re reaching the end of the PS4’s development cycle, so games are going to be really pushing the boundaries when it comes to performance.

The PS4 Pro does have an upscaled 4K option that will also run at 30fps – it’s not quite as good as native 4K, but it’ll look better than 1080p if you’re using a 4K display.

Are There Vehicles In Days Gone? 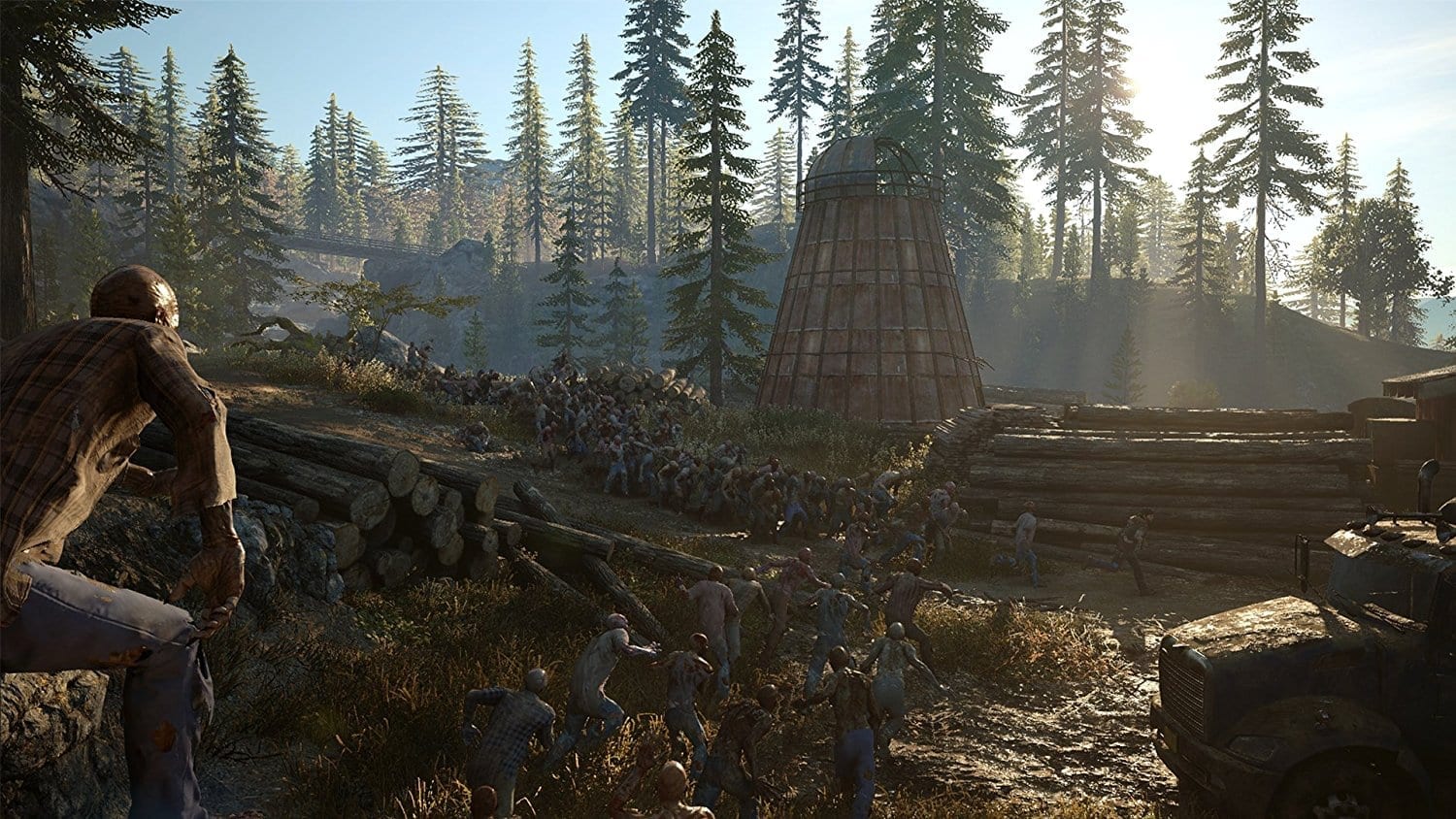 You can upgrade the bike with performance enhancements such as better exhausts and handling, or add mufflers to be able to cruise at a quieter volume. You will also have to maintain and repair your bike and it may break down occasionally. You can also customize the appearance of the bike and you’ll be able to unlock paint jobs and other cosmetic enhancements.

Driving offroad on the motorcycle will be the main form of transport in Days Gone, but fast travel will also be an option. The bike will have a lot of weight to it, so you won’t be able to pull off wheelies or back flips like you can in GTA Online. With that being said, there will be a few jumps and ramps scattered around the map.

How Long Is The Days Gone Story?

The developers expect most players will get about 30 hours of gameplay out of Days Gone. This length covers the main story – we’re expecting there to be some kind of replayability value and players can continue to play in the open world after the main storyline is finished.

How Does Crafting Work In Days Gone? 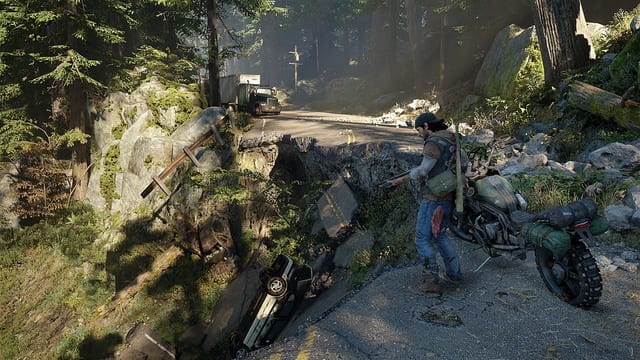 Crafting will play a big part in Days Gone. Players will need to rely on crafting to survive and make it through the game. Players can find materials in the open world to craft or upgrade weapons, equipment, and repair their motorcycle.

Players will also have to use crafting and their wits to find clever ways to build tools to get them out of certain situations throughout the game.

What Enemies Will Be In Days Gone? 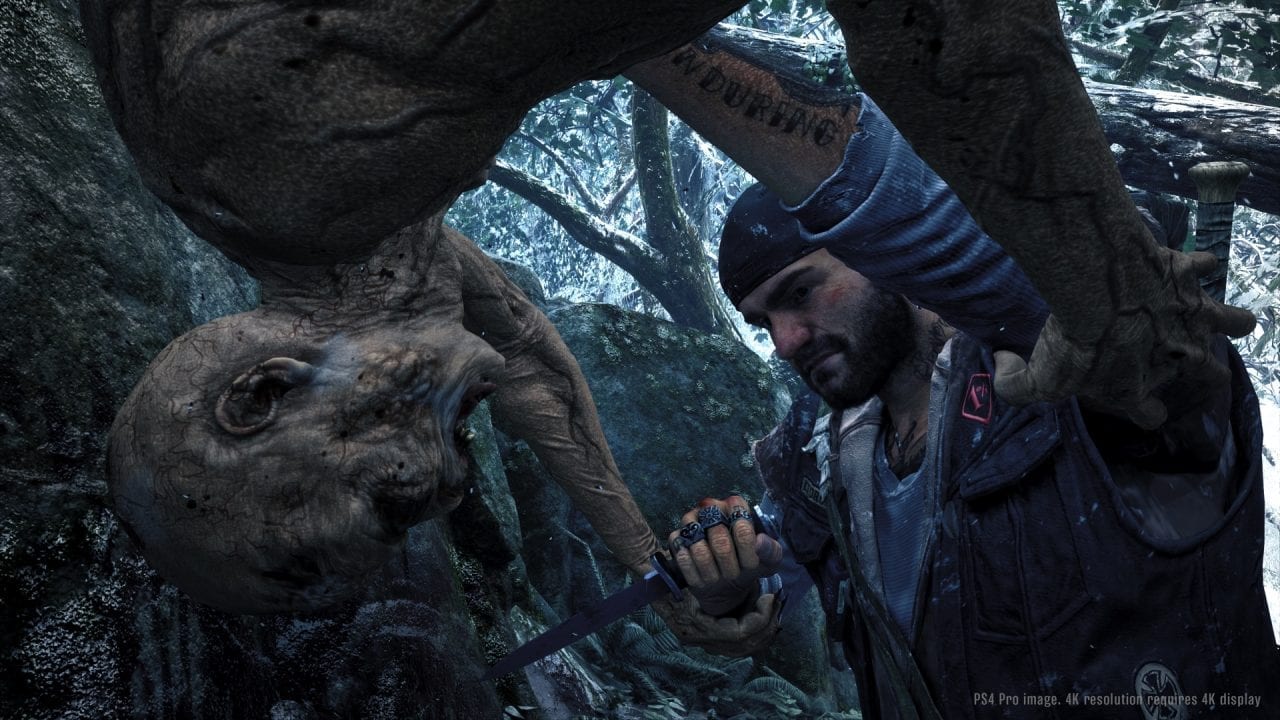 Days Gone will also feature wildlife – according to the developers, wildlife could play a big part in the game, but the developers have not yet revealed how they’ll fit into gameplay.

Thank you for reading our summary on all we know about Days Gone so far. Are you excited to play this game when it launches in 2019?