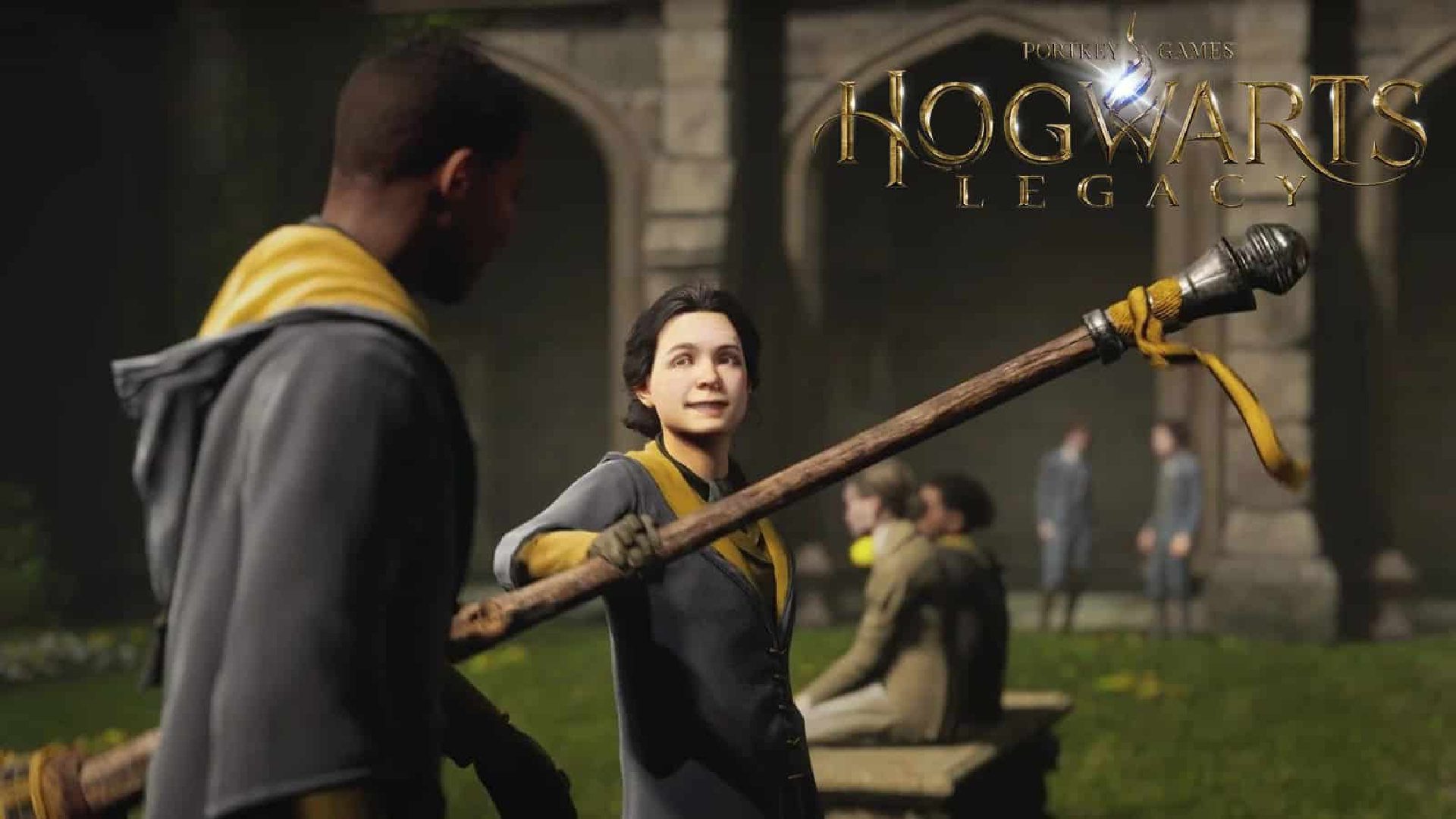 It seems that playing Quidditch may not be a part of the upcoming Hogwarts Legacy. Please say it isn’t so. Pretty please!

When we were treated to 14 glorious minutes of Hogwarts Legacy last week at a dedicated State of Play event, fans of the Wizarding World were even more hyped to play the Harry Potter RPG of their dreams.

In Hogwarts Legacy, you can choose your Hogwarts House, customise your character, create spells, make friends with NPCs, as well as explore Hogwarts and its surrounding areas. It appears that if there’s something you’ve ever dreamed of doing in the Wizarding World, Hogwarts Legacy has you covered. Well, all but one dream.

One aspect of Hogwarts Legacy that fans are eager to enjoy is a jolly game of Quidditch. In a game that looks as good as this one, players could probably spend more time playing Quidditch than progressing in the main campaign. Sadly, those dreams might just be dashed.

The reason being is that Hogwarts Legacy is a single player game. Meaning that a Quidditch multiplayer mode isn’t possible, at least not yet. Furthermore, while we saw some broom flying action in the Hogwarts Legacy, there was no mention of Quidditch in the 14-minute presentation.

In 2003, we did get Harry Potter: Quidditch World Cup. However, if memory serves me correct, it wasn’t a particularly good game. That being said, a Quidditch game today would of course be on another level.

Will we see Quidditch multiplayer in Hogwarts Legacy? I wouldn’t hold your breath. The best we can hope for is perhaps post-launch DLC. We’ll be keeping our fingers crossed.

Would you like to see a Quidditch multiplayer mode in Hogwarts Legacy? Let us know across our social media channels. Hogwarts Legacy will release this Fall for PC and consoles.