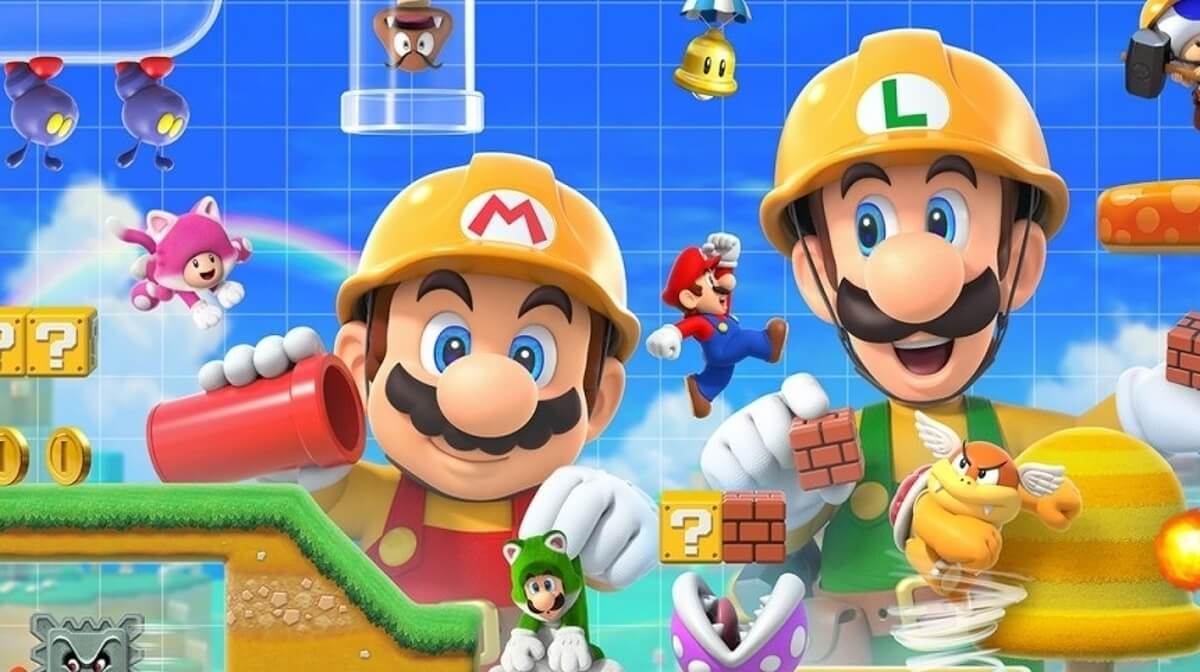 2020 will forever be remembered as being the year of endless delays in both video games and movies, but for how long will we be feeling the effects? More specifically, will the 2022 release of the animated Super Mario Bros. movie be affected?

We haven’t heard an official update on the upcoming movie since the very beginning of 2020, long before the true devastation of the global pandemic took hold. Back in January, Nintendo issued a statement on the film’s development, citing an expected release of sometime in 2022.

The company said of the Mario movie: “The motion picture project that we are developing in partnership with Illumination, is one of the bigger examples of such projects that we are undertaking. As we have shared previously, production is moving along smoothly aiming for a theatrical release in 2022.”

Sadly we’ve heard nothing since then, leaving us to speculate on whether or not 2022 will still see it released. If production was “moving along smoothly” earlier this year, it’s a safe bet to say it was halted, or at least slowed down by the coronavirus pandemic.

Movie shooting came to a standstill over the last couple of months, though with an animated movie there’s more of a possibility of team members being able to work on the project from home. We’ve seen this happen with movies such as Spider-Man: Into The Spider-Verse 2, which is believed to have gone into production earlier this summer.

Meanwhile, Nintendo has made no secret of putting a pin in its regular Nintendo Direct announcements due to the pandemic, while the Super Nintendo Land at Universal Studios Japan has also delayed its official opening.

It seems possible that Nintendo may have to delay the release of the Super Mario Bros. movie, but if this is the case, let’s hope it’s not for too long! I definitely don’t want to still be feeling the effects of COVID-19-related delays all the way up to 2023…!