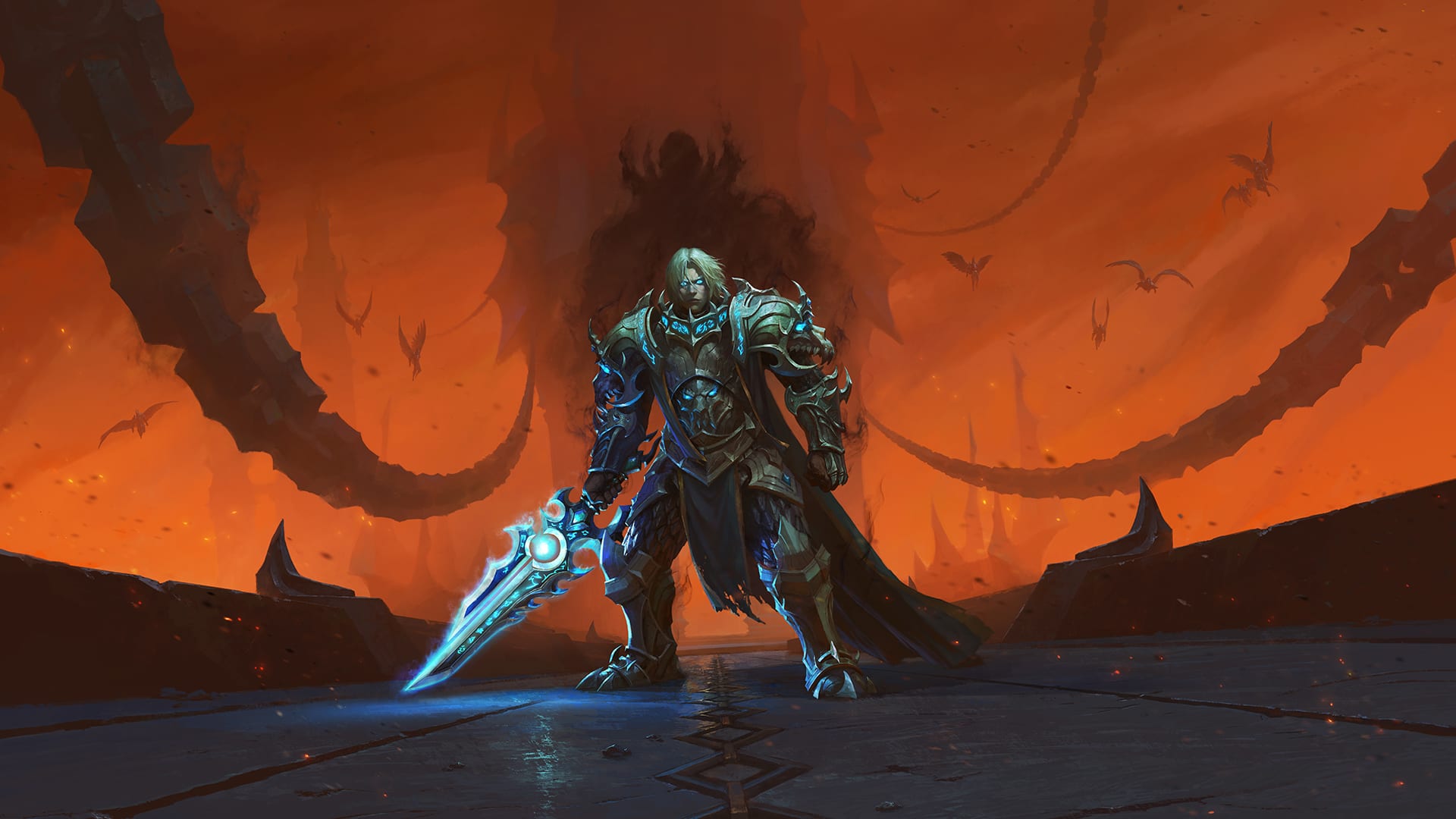 World of Warcraft fans, the moment you’ve been waiting for is finally here. The latest update to Shadowlands has arrived and it’s bringing with it a whole host of wonderful things. Best of all, it’s free! Meaning if you own Shadowlands and are up to date, you can dive right in.

Patch 9.1: Chains of Domination follows on from where Shadowlands left off. It’s bringing with it a new zone, new quests, new mega-dungeon and so much more in your battle against the Jailer’s forces.

Koritha is full of new quests and secrets to really sink your teeth into. The Jailer has pulled this mysterious new zone into the Maw and you can fully expect your fair share of enemies to fight and people to help.

On top of the new zone you’ll also finally be able to fly in Bastion, Maldraxxus, Ardenweald and Revendreth. There’s nothing quite like exploring a zone you’ve been to before from the air.

Prepare yourself for the Sanctum of Domination. This raid will feature ten bosses to fight your way through. Make sure you’re prepared! You’ll be wanting to get your best team together to make sure that you can survive.

What awaits you at the end? An epic showdown against the Dark Lady herself, Sylvanas Windrunner.

A new mega-dungeon will also be introduced to the game. Known as Tazavesh, The Veiled Market, it is a wonderful bazaar full of merchants, creatures and exotic wares. Your time in the dungeon culminates in an epic high-stakes heist involving some of the most powerful artifacts from Azeroth.

What Else Is Coming in Chains of Domination?

What update would be complete without new cosmetic armour, pets, mounts and achievements? Chains of Domination has it all and also brings with it updates to PvP and Torghast, Tower of the Damned. For those of you that have spent a lot of your endgame already in Torghast, you’ll no doubt be happy with this update!

Chains of Domination is out now on PC and free to everyone that owns Shadowlands. You can find out more about it and World of Warcraft over on the World of Warcraft website. Will we see you in the battle against the Jailer or will you just sit idly by and watch Azeroth fall?

Part of a paid partnership between GameByte and Activision Blizzard.